An 80% lower is a starting point when building an AR. It is the basis for which you will attach countless other components, including an upper receiver. But how do you choose an upper most suitable for your AR?

All About Upper Receivers

The AR is a multipurpose platform capable of immense customization to better suit your everyday needs. To that end, the upper receiver you choose must fit your style, shooting approach, and ideal aesthetic.

Thankfully, you have options.

Tools to Complete an Upper Receiver

If you're constructing an upper receiver from scratch to accompany your 80% lower build, but you're unsure of what tools and parts are necessary. Look no further.

The tools you need to finish your build are:

What Are the Components of an AR-15 Upper Receiver? 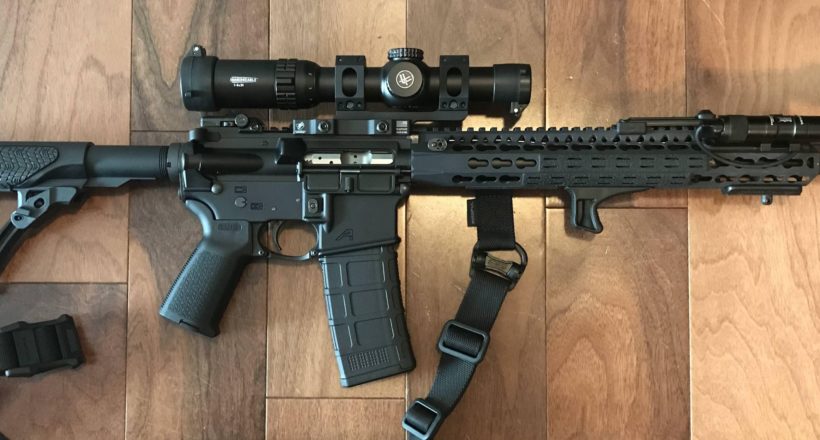 Whether you’re brushing up on your firearm knowledge or a newcomer to the world of AR building, knowing what components make up an AR upper receiver is a smart move.

The central component of any upper receiver is the barrel which also directly affects your accuracy and performance while using the rifle. When choosing a barrel to complete your upper receiver, pay close attention to the twist rate. A 1:8 twist rate is ideal for 5.56 NATO.

If you’ve ever witnessed a firearm set to full-auto, you’ll note the barrel glows a fiery red-orange due to the heat. If your hand were to contact the said barrel, it would be branded for life. To avoid such injuries, the handguard protects your hands while also comprising customizable rails meant for sights, slights, lights, lasers, or scopes.

You’ll be happy to know that many upper receiver manufacturers have left handed shooters in mind. They’ve built left-handed upper receivers with an ejection port and forward assist on the rifle’s left-hand side. A few top options this year include:

While many enthusiasts build their upper receivers, especially after completing an 80% rifle build, there are plenty of fantastic pre-built options on the market today. You’ll save some time but will likely lose the satisfaction of constructing your own.

If you’re building an 80% rifle, do not forget the upper receiver!