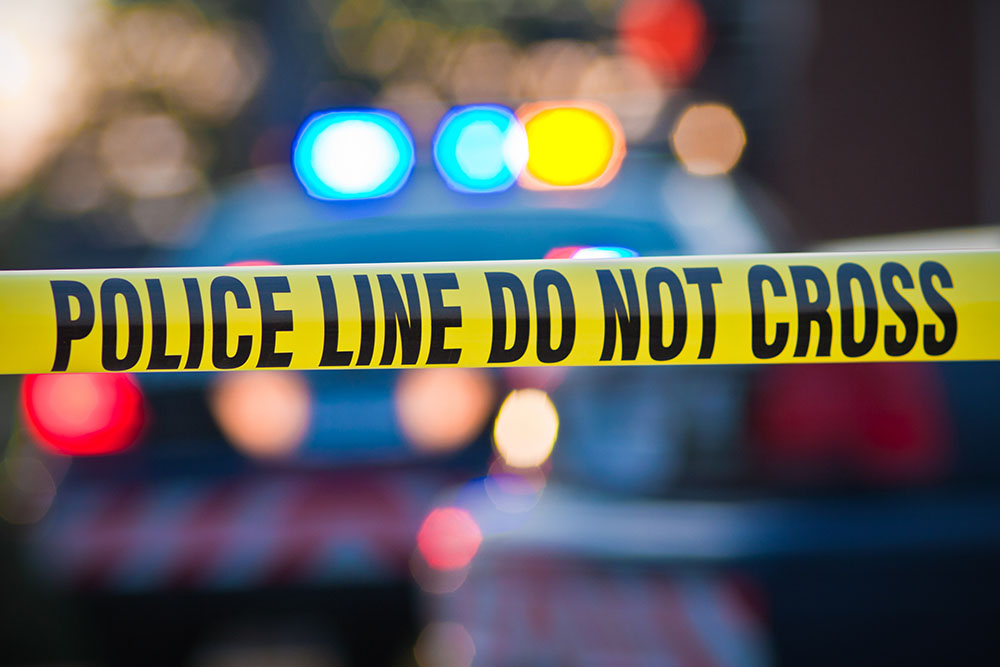 On Sunday of this week, there was a “mass shooting” in California’s capital city, Sacramento. When the dust settled in the busy downtown streets, six people were left dead and 12 were injured. No shooting where innocents are killed is a fair event. However, the reason why we’re using quotation marks is because since the day of the shooting, we’ve seen law enforcement clearly and publicly state that this was a gang-involved shooting — yet the mainstream media has pushed the narrative that this is a “mass shooting.”

In order for an event like this to qualify as a mass shooting, most terms define this event where a minimum of three to five people were killed by gun violence. Some sources are stricter with the definition though and do not count certain events as mass shootings if, for example, gang-on-gang violence was the root cause of the shooting. We’ve mentioned this a few times before in our blogs but the most accurate database of every mass shooting to have occurred in America since 1982 is from the Mother Jones news organization.

Take a look at this Montana news source that claims there have been 120 mass shootings (they did not provide factual evidence for this number either) since the start of 2022. That is completely false as the only mass shooting to have occurred in 2022 thus far was one previously in Sacramento where a father disturbingly killed his three children and then committed suicide.

Of course, following these events, several politicians including President Biden came out and did their spiel on why they want Congress to “act now.” In response, Biden released a statement on April 3rd calling for a “ghost gun” ban, a requirement for background checks for all gun sales, a ban on “assault weapons and high-capacity magazines; he repeated his desire to repeal manufacturers’ immunity from liability and asked for his 2023 budget proposal to be passed to make all these things happen.

Why Senator Feinstein wants more gun laws in Sacramento is really beyond us. We now know that all suspects arrested for the Sacramento shooting were felons prohibited from owning firearms, stole said firearms, were using illegal ‘select-fire’ Glocks, had past violent convictions in court and have been potentially verified as gang members. Two out of the three suspects currently in police custody also had warrants for their arrest previous to their current one. The last suspect that was arrested was also released early from prison. It seems we are partially doomed to continue sounding like a broken record — why should law abiding citizens continue getting slapped on the wrists for the actions of a few criminals? Short answer; we shouldn’t. 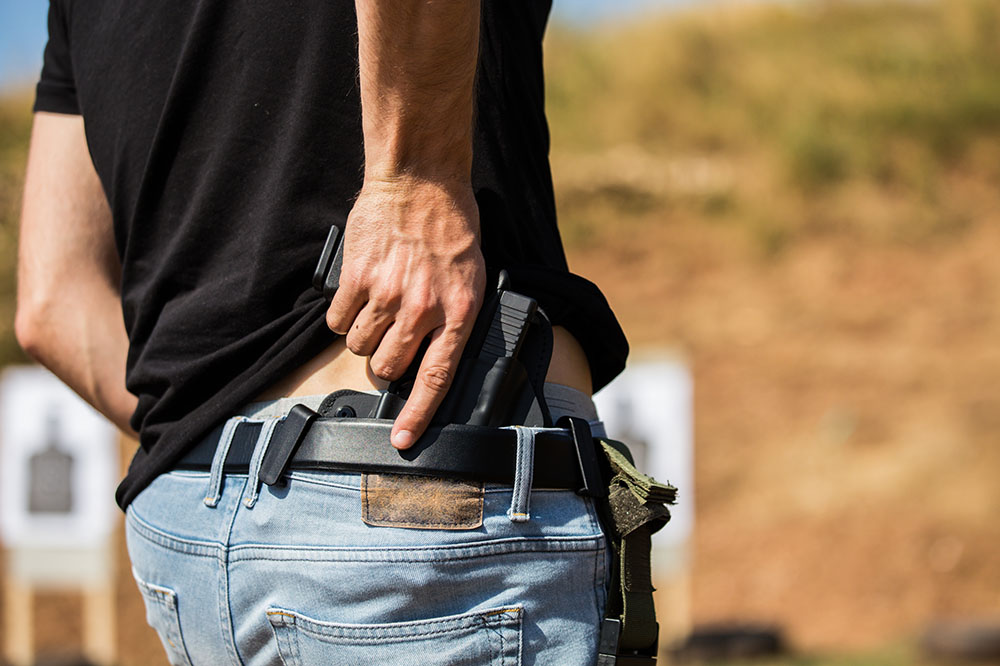 Now for our regularly scheduled breath of fresh political air — Technically, this happened right after we posted our newsletter last week but seemingly out of nowhere Georgia has become the 25th state to pass constitutional carry legislation allowing Georgians to concealed carry a firearm without a permit.

The bill has been passed by both the state House and Senate, now it awaits Governor Brian Kemp’s signature which we all expect he will within the next couple of weeks not only because of his political party affiliation but because Kemp himself said he would in a tweet last month, “The Constitution should be our carry permit, and I look forward to signing a Constitutional Carry measure this year to enshrine hardworking Georgians’ ability to protect themselves and their families in Georgia law.” 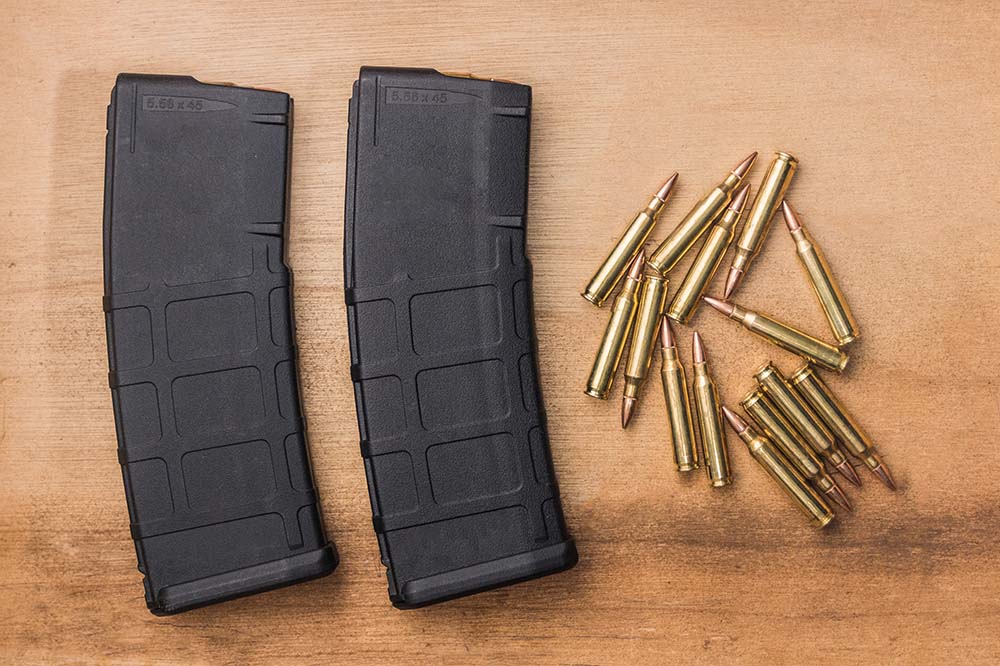 In case you missed it, 23 state attorney generals got together to submit an amicus brief to the Supreme Court to support the case fighting for Americans’ ability to buy and own standard capacity magazines (which the anti-gunners call ‘high capacity’). What is an amicus brief - it’s a legal brief containing appeals filed in the past to provide extra information and relevant arguments. This is usually done by third parties who have a special interest or expertise for the case in question and wish to influence the deciding court’s ruling in a particular way.

It’s a 25 page document but you can see their filed amicus brief here. Their main argument is that the term “high capacity magazine” is a misnomer as standard magazines that come with firearm purchases often have capacities that range anywhere between 11 to 15 rounds. To quote the attorney generals, “There is nothing sinister about citizens bearing Standard Magazines. Law-abiding citizens bearing Standard Magazines with lawful firearms benefit public safety, counter-balance the threat of illegal gun violence and help make our streets safer.”

Take note of who these men and women are, you’ll want to make sure you can vote for them should the opportunity ever arise or at least be able to take heart in knowing that these are staunch 2A supporters in government.