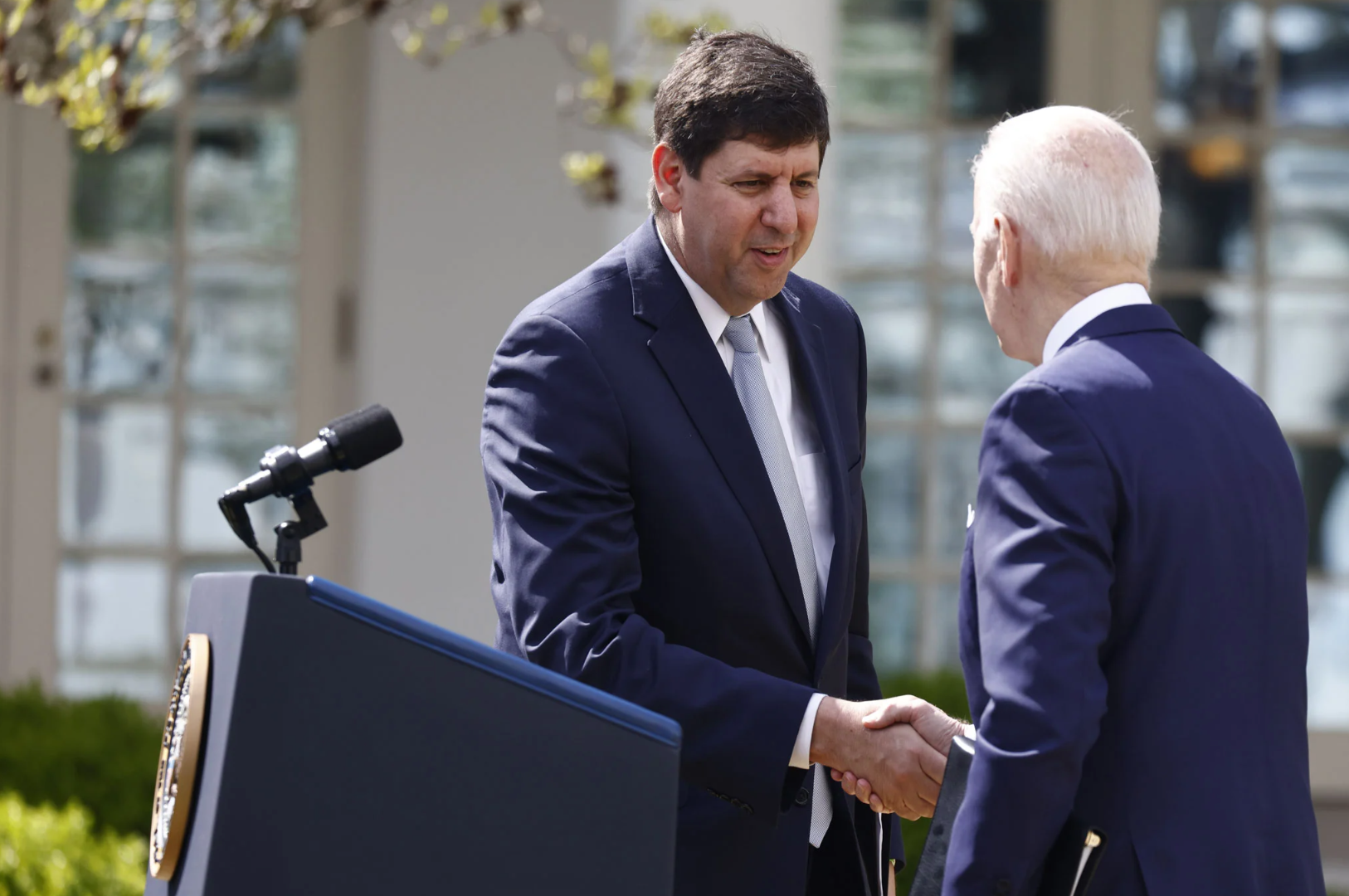 On Tuesday, the Senate quietly had a vote of 48-46, approving former US Attorney Steven Dettelbach to become the first permanent ATF Director in seven years. The move doesn’t come as a surprise to us since the former nominee (David Chipman) was so outlandish and outspoken in his disdain for 2A rights that Dettelbach was the much more palatable and quieter option. Even though he was confirmed by the Senate, we were actually expecting a larger gap in the votes and not as close of a call.

With this update in the status quo for the ATF chain of command, the House Judiciary Committee is wasting absolutely no time at all as it just announced that it would hold the first markup of an “assault weapons” ban - the first in over two decades. The committee plans on hearing HR 1808 and this is not on enough people’s radar.

If passed into law, this outrageous ban would go even further than the original federal ban in 1994 which would:

Write to your elected officials today to VOTE NO on HR 1808. 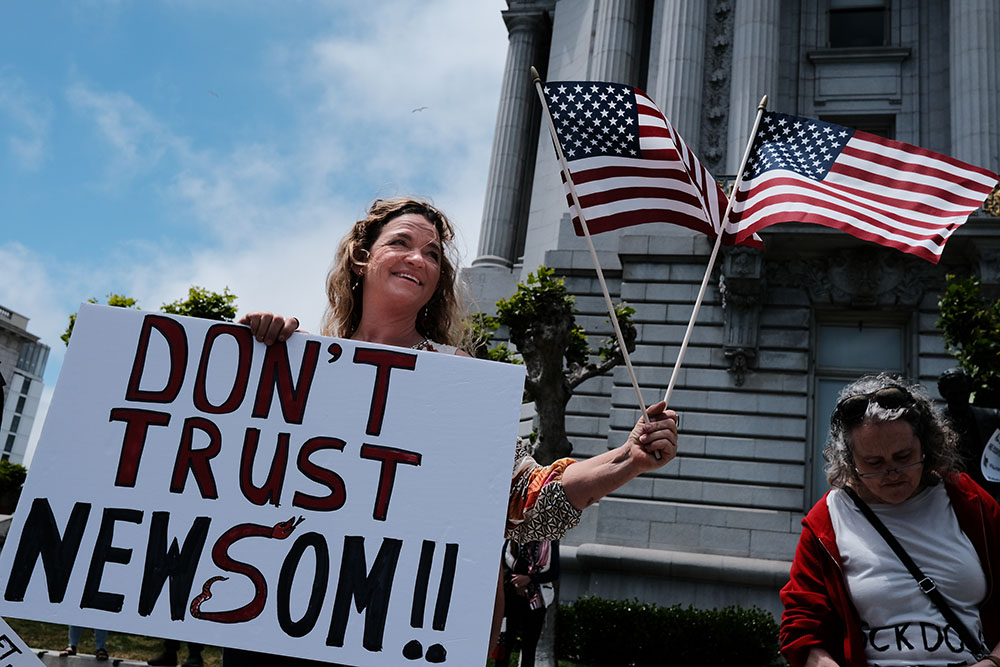 California’s Governor Newsom is try-hard. Recently, he’s been vying for the attention of Floridians in a marketing stunt attempting to lure Florida residents over to California. He’s also always trying to push the boundary on what can be considered as “constitutional” in terms of gun control regulations and that was no different this week as Assembly Bill 1594 was signed into law by Newsom.

The law creates a “firearm industry standard of conduct” that takes away legal protections for manufacturers like ourselves and opens other companies like us up to frivolous lawsuits under the claims and guise of legal liability. You don’t see people suing Dewalt or Milwaukee when a contractor drops a power tool or accidentally injures themselves using said tool do you? No, it’s got everything to do with the end user, not the product.

Car manufacturers aren’t sued when drivers go on a high-speed chase or when drunk driving accidents are caused, involving several other lives, damage to property etc. Chips and soda companies aren’t being sued for causing obesity in the country. Yet gun companies and manufacturers are being put on the hook for the actions of criminals. It’s inconceivable.

Some parts of AB 1594 were made effective immediately and other parts of it will be made effective by July 1, 2023. If you think he’s done, think again. Newsom plans on signing even more gun control bills before the month of July is over and even more in August, next month.

A new policy, part of AB 1594, now requires gun makers and dealers to be required to block firearm sales to anyone they have “reasonable cause to believe is at substantial risk” of using a gun illegally or of harming themselves or others… So now the state is asking people to profile potential customers on the subjective notion that one person may be more at risk than another. Great direction our society is heading towards.

AB 2571, Firearms: advertising to minors. - Prohibits firearm industry members from advertising or marketing any firearm-related product to be “reasonably” attractive to minors.

AB 1621, Firearms: unserialized firearms. - The state has already and effectively redefined what is considered a firearm, and now in the state of California that includes 80 percent lower receivers and pistol frames as they are considered “precursor parts.”

SB 918, Firearm: concealed carrying rights. - The state is seeking ways to get around the Supreme Court Bruen ruling to still control and severely limit who can obtain a concealed carry weapon permit.

Why the Supreme Court EPA Ruling Could Negate ATF Rules 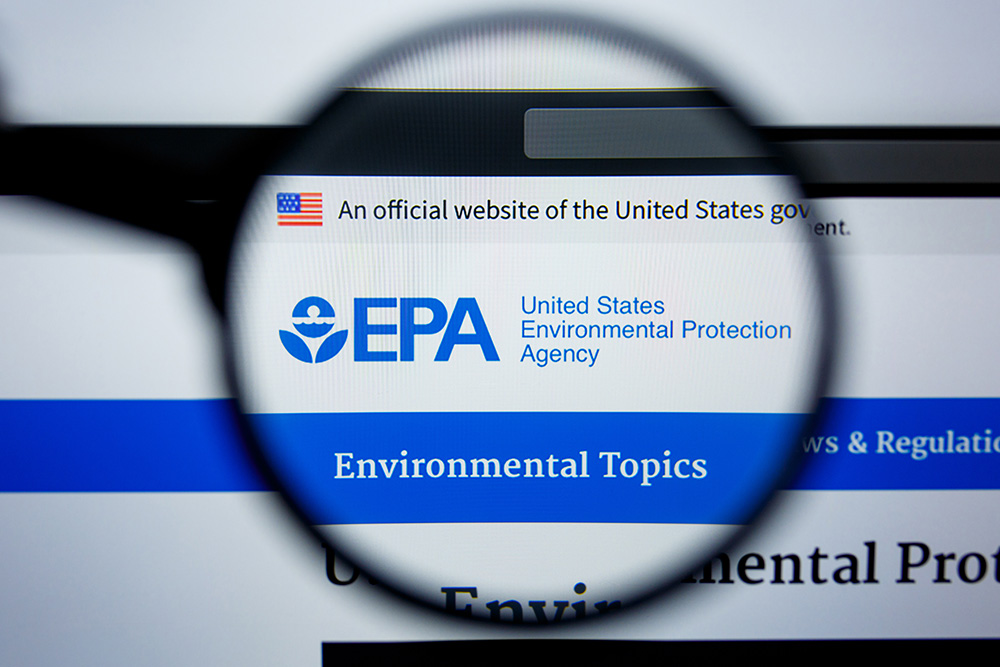 If you've been wondering why the Supreme Court’s ruling on a case regarding the Environmental Protection Agency might have a direct effect on 2A rights we’ll break it down for you here into snack size chunks.

In one of the final rulings for the Supreme Court during the 2022 session, the Justices found that the EPA, as an administrative agency, doesn’t have the legal authority to make its own rules. That’s the responsibility of Congress - which is by design, part of the separation of powers principle with regard to legislative intent. Sound familiar?

So if the EPA can’t make policies and rules for companies around the country to follow without congressional authorization, who’s to say that the ATF is any different? Why should the ATF be able to decide what guns are and aren’t allowed for civilian ownership, etc. etc. This list of redundant questions could go on forever.

This was a good move by the Supreme Court to slow our crawl towards an even more tyrannical administrative state. It also challenges congressional representatives to do their jobs better. We look forward to the subsequent cases the Supreme Court takes on in the next session and how the many 2A cases will resolve in the lower courts now that they’ve been kicked back down for resolution to be had there.