As you’ve probably heard by now, HR 1808 is the new federal “assault weapons” ban that the anti-gunners are going all in on to impose the largest restrictions on firearms we’ve seen since the previous assault weapons ban ended in 2004.

This week we noticed that Republicans had submitted some pretty wild amendments to the proposed bill. In total, there have been nine amendments so far - two submitted by Democrats and seven by Republicans with only one being adopted so far that supposedly adds clarifying language regarding stabilizing braces that “makes technical and conforming changes.”

Obviously, since that was submitted by the Chairman of the House Judiciary Committee (Jerry Nadler - NY), it is the only amendment that has been approved so far. Given how far off the reservation Democrats have been when presenting information about stabilizing braces i.e. claiming they allow for bump stock like functions for automatic fire capabilities… we’re not confident in seeing any accurate technical changes regarding this common part.

Of the Republican amendments that are being suggested they include:

Fun stuff. There’s a couple of reasons for why Republican representatives could be taking this approach. Obviously, we are hoping that this bill is torpedoed but given the overwhelmingly pro-2A nature of these amendments they will likely be used to either delay the vote in the Senate to cause further discussion and review; or, they could be used as a bargaining piece to meet the Democrats somewhere in the middle of some of these issues.

Either way we will be closely monitoring HR 1808’s status and progress so stay tuned.

Gun Buyback Programs are a Joke 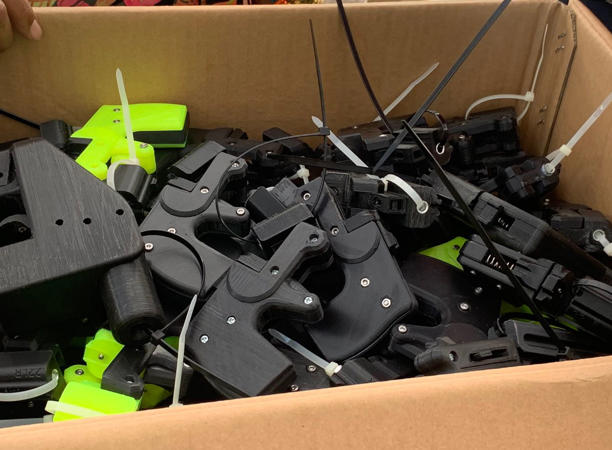 Speaking of gun buyback programs, ever wonder where the money for these efforts come from? Probably our taxes. Infuriating to say the least, but recently, a man outsmarted the Houston PD at a gun buyback event where he turned in (62) 3D printed guns. For each firearm turned in, the police department was giving $150 in Visa or Mastercard debit cards which are basically as good as cash. That’s a whopping $9300 for what likely cost the Houstonian less than $150 of filament (cheap filament can be had for as little as $10/kilogram). Some of the most popular 3D printers made by Ender cost anywhere between $100 to $300.

From what we could tell in the photos shared online, the 3D printed guns were from the “Liberator” design - the first 3D printed gun ever made which only lasts one or two rounds before breaking and other unfinished 3D printed firearm designs. If made with the lowest infill settings, one could certainly make a lot of these at an extremely low cost. The seller, who wished to remain anonymous, claimed that it cost as little as $3 per print.

Why are gun buyback programs counterproductive to their supposed mission? The intended goal is to take guns off the street or to reduce violence. However, oftentimes the police will host these events and say that it’d be “no questions asked.” Opponents of gun buybacks will say that this actually encourages firearm theft and more criminal activity rather than reducing it. Additionally, it could impede the prosecution of violent criminals in court. Criminals could easily dispose of murder weapons and use the police to do so. The irony is a bit much but organizers of the event say that 3D printed guns won’t be accepted in future buyback events. 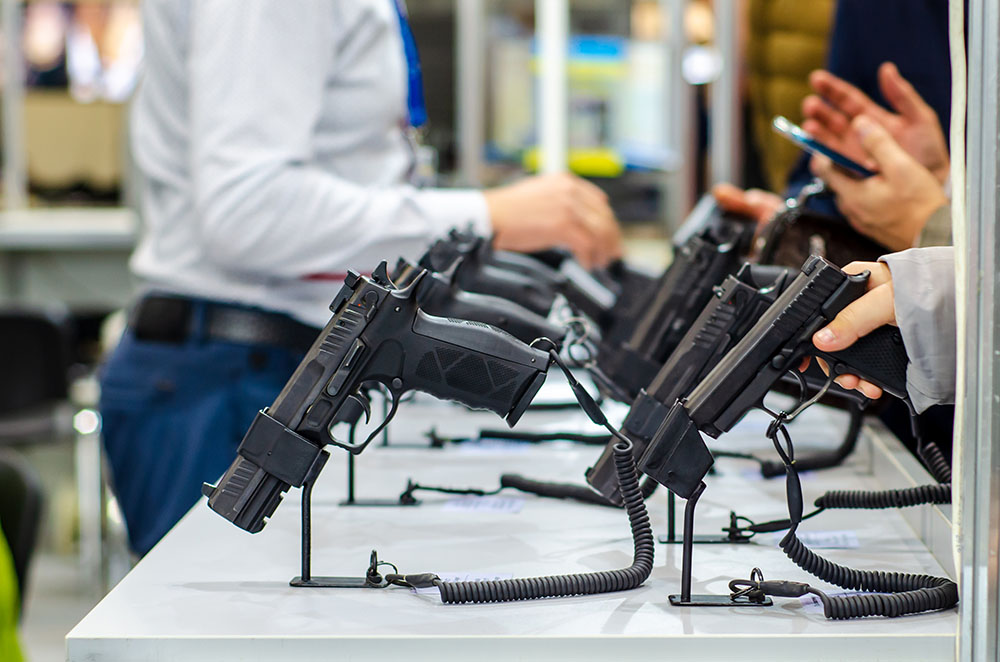 Based on NICS checks, we know that firearm sales have surpassed 1 million transactions per month for the 36th month in a row. For three straight years, Americans have been arming themselves and for good reasons — civil unrest, riots, the COVID-19 pandemic, a general uptick in crime and fear of it. If you’re in the know, plenty of people are concerned about gun control legislation which can also cause an extreme amount of panic buying which we’ve seen clear store shelves and online inventories of ammunition and even common firearm parts.

It’s important to note that these monthly million plus transactions are only records of new gun transactions and do not include the national amount of private party transactions which means that the number of firearm purchases have likely been much higher than what we know of. The adjusted amount from the FBI NICS’ adjusted amount of background checks showed 1,233,115 for the month of July 2022.

The NSSF’s Public Relations director has called this a huge milestone as it further proves our point that unconstitutional bills such as HR 1808 aim to ban several firearms in common use and ownership for Americans.