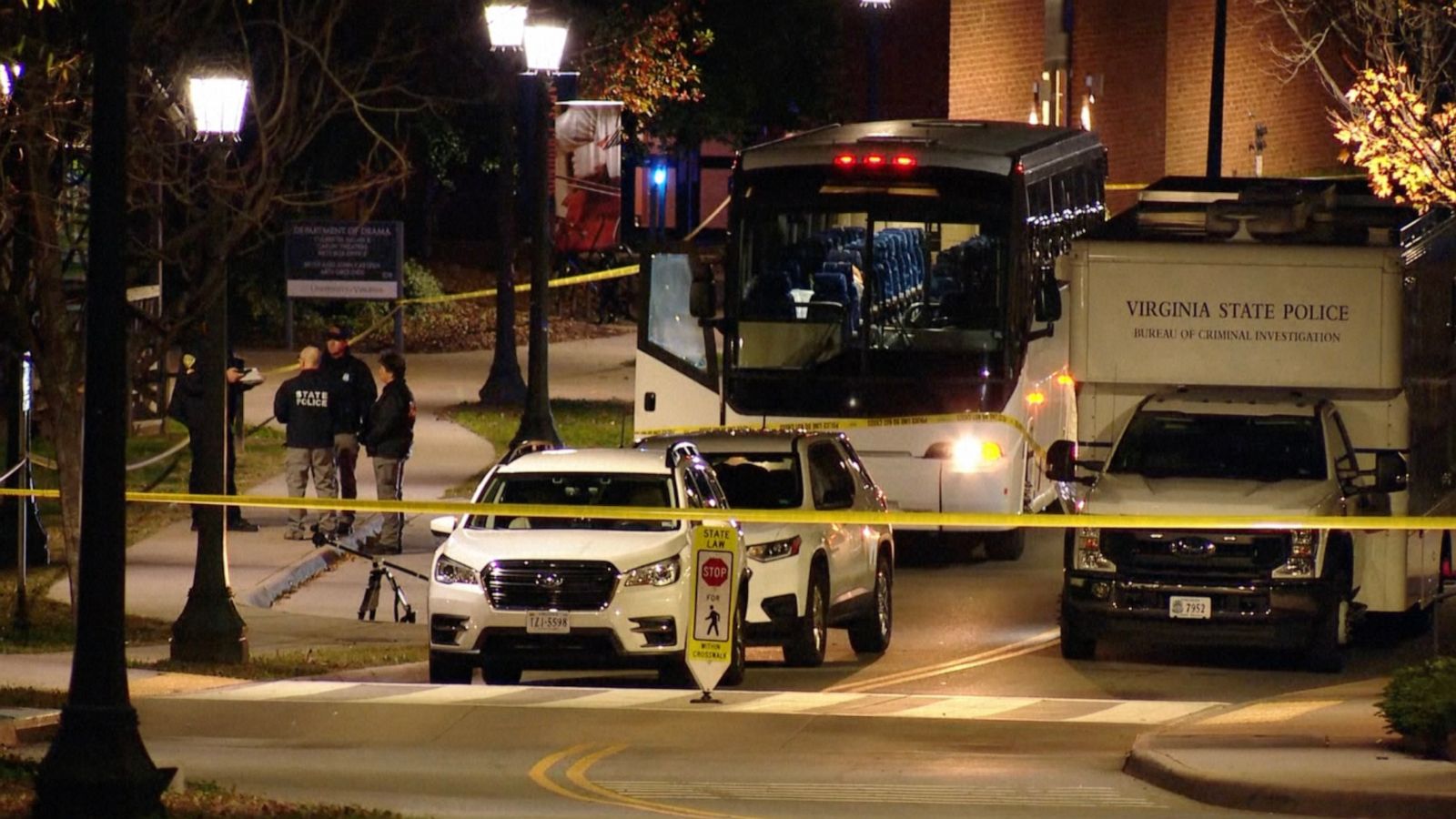 “Never let a good tragedy go to waste,” right? That’s certainly Biden’s stance based on what he’s been doing following the shooting at the University of Virginia after three students on the football team were killed and 2 injured by a fellow teammate. The shooter’s parent said that he was being picked on and growing paranoid but the fact is he already had a criminal record and had outstanding warrants for hit-and-run property damage and reckless driving.

Yet, the problem is guns right? Not a lack of parenting, or common decency of one individual, but the tool he used to commit his crime...

It doesn’t matter that UVA explicitly prohibits firearms, this policy is the same at just about any college campus in America. How is a rule or a sign going to stop someone from committing a crime? It’s simply not. Short of having metal detectors and inspections at every entry point of, including parking lots, you’d have to college campuses like a military base — even then, we’ve seen that our domestic bases are not immune to shootings either.Shannon Watts, the leader of Moms Demand Action group, tweeted that the Virginia governor’s priorities were restricting trans rights, critical race theory and abortion. “He’s done nothing to address gun violence - DO YOUR JOB.”

Well, Shannon (is that the new name for Karens now?), easy for you to say when your job is to just shout at people and prey on the emotions of victims and supporters alike for their financial donations.

In light of all this, Biden came out this week using this event to further promote his desire to institute a new federal assault weapons ban while saying things like, “Get weapons of war off America’s streets.” No wonder he’s been getting so chummy with Canada’s Prime Minister Trudeau lately. 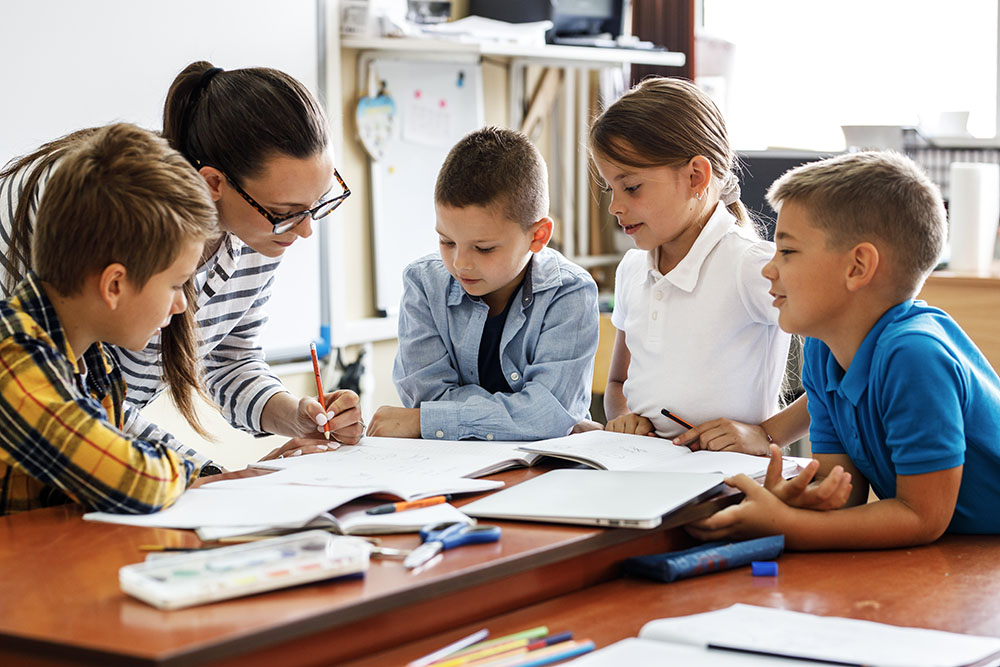 Speaking of Virginia, it’s been discovered by a parent that a school in Fairfax County, VA, has been pushing anti-gun propaganda on students as young as 5th graders. In a persuasive writing lesson, a teacher presented a sample essay written in favor of gun control. Students were asked to analyze this essay from a neutral perspective and whether it presented a convincing argument or not.5th graders are typically around the ages of 10-11 years old. They’re hardly able to rip apart a piece of writing and critically analyze it. “Rather than a lesson in persuasive writing, this was more of an example of indoctrination,” said Darcey Geissler — who also happens to be a family law attorney.

She called the assignment “a poorly written, factually and legally inaccurate ‘essay,’ written by an adult parading as a child, being used to once again advance a political agenda.”

Geissler’s complaint to the school principal made a very strong point based on her experience from law school:

“When I was in law school, our first assignment on persuasive writing - a skill necessary to be a lawyer - was on whether or not a misspelling in a deed was sufficient to pass title. Not exactly a sexy or emotional issue. We were not handed Roe v. Wade, the Second Amendment, or climate change, even though we were law students with significant education and life experience.

The reason we were not given hot-button issues when first learning to write was because in order to learn persuasive writing, it is imperative that the skill not be clouded by the issue before the skill is learned.”

Powerful words. The school’s spokesperson says that they’re working with Geissler to address “her concerns” but we support her and agree that schools need to get back to teaching and get away from woke doctrine.

We could use more parents like Geissler who step up for their children’s education. It’s possible that some parents these days may even be afraid to speak up against what schools are doing given how emotionally and politically charged so many topics have become.

During the height of COVID-19, parents have even been designated as terrorists by the FBI just for expressing disagreement in public forums such as parent teacher conferences or townhall style meetings.

If anyone needs proof that we’re fighting a culture war beneath the surface of our every day lives, look no further than when a former CIA intel officer, Marc Polymerpolous, said that “we should use counter terrorism techniques against the ring-wing in America.” 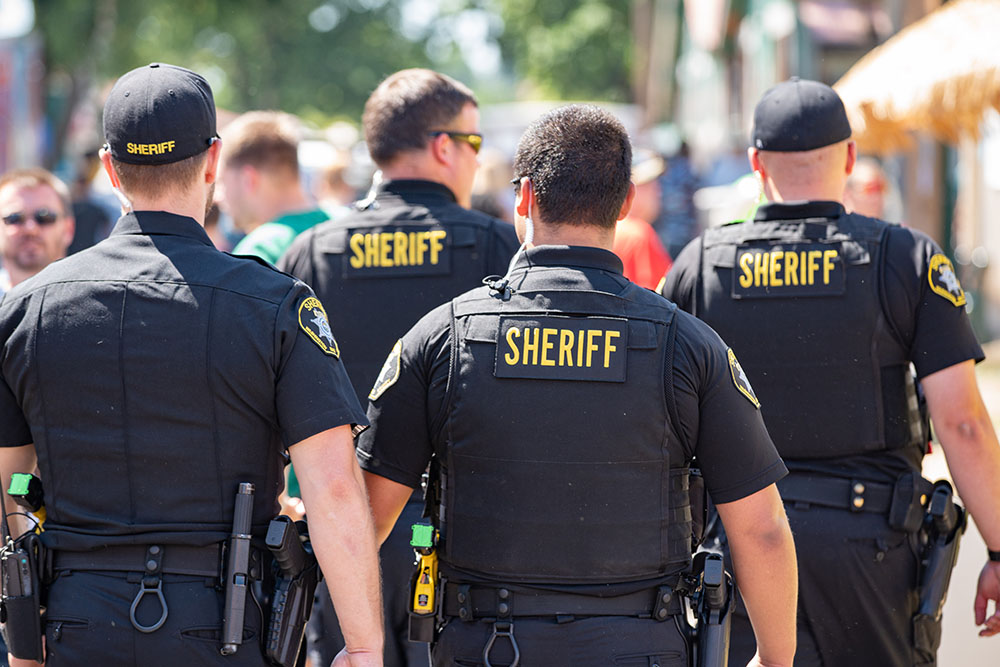 Oregon just passed Measure 114 which was a really bad day for gun rights in the beaver state. The measure was passed with a simple majority of 50.83% of voters for and 49.17% against the gun control bill which will do the following:

This measure will virtually eliminate all firearms sales in the state of Oregon.

However, multiple counties’ Sheriffs have publicly stated that they would not be enforcing this measure as law enforcement budgets do not have sufficient funding or infrastructure to enforce it.

There are a lot of issues with Measure 114 as it does not state to what standard the training is based upon, what the training requirements would hold to, not to mention that the permitting process would create a convenient list of firearm owners, which as you all know, we are against lists that can create dangerous databases.

Troves of people will not know any better and simply comply with giving up their firearms or products and accessories. If you have a buddy in Oregon, make sure they’re well informed and before they make any emotionally based decisions with a lack of information. There will be legal challenges to this Measure in court soon. As the more knowledgeable folk, we have the responsibility to educate as many people as possible.

Do you find it overwhelming, having to keep up with all the news surrounding guns and your right to own or build them? That’s what we’re here for. Obviously we’re slightly biased but we do the digging and research across both sides of the aisle to bring you the most holistic and accurate information so that you don’t have to! So sign up for our newsletter to stay tuned and for regular updates if you haven’t already.