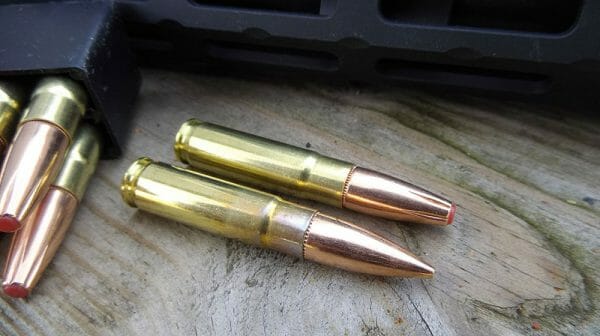 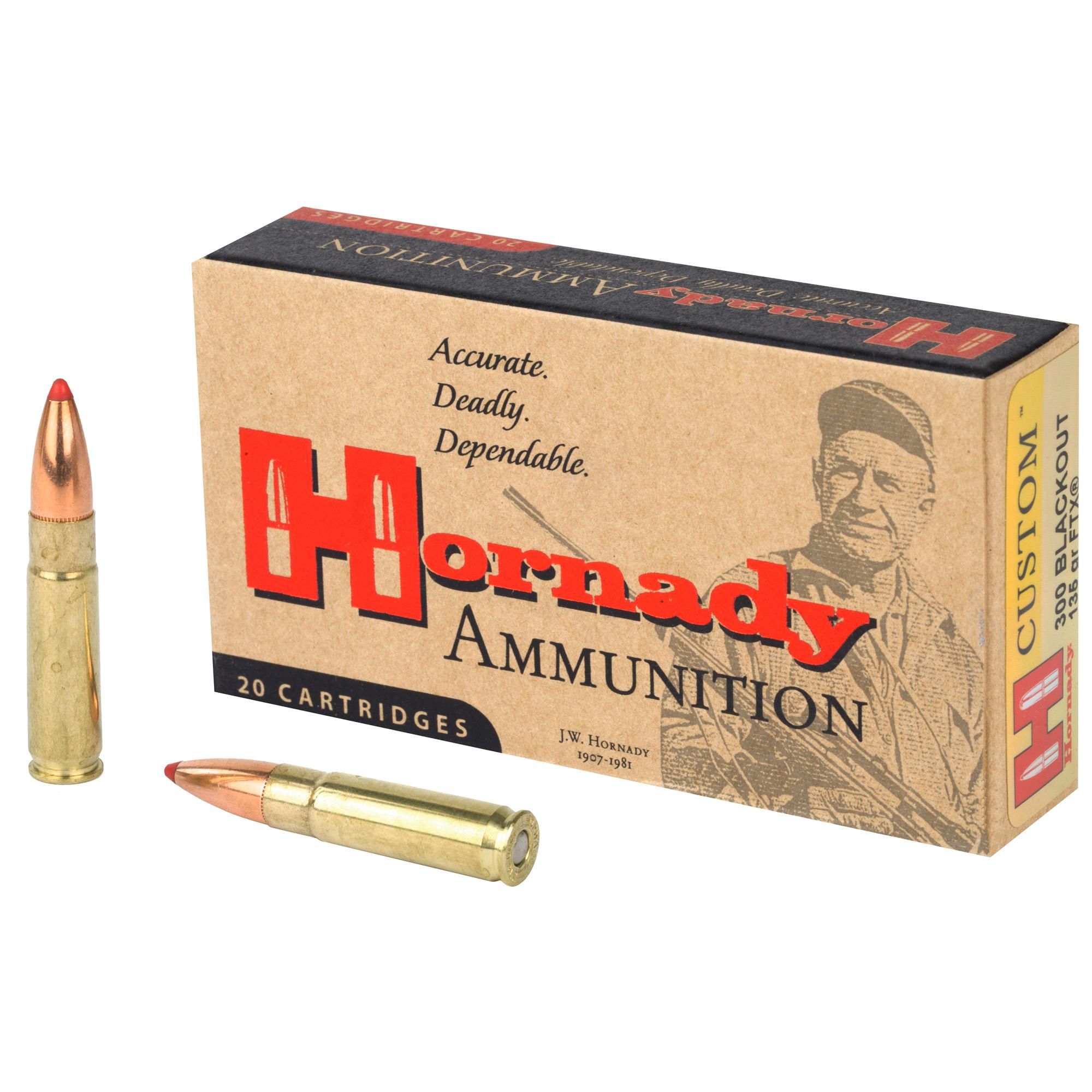 Should You Hunt Deer with a .300 Blackout?

Is the 300 Blackout a capable deer cartridge? Yes, absolutely. It’s no .30-06 or .308, but inside 200 yards (150 preferably) you will have no problem taking pigs, deer, or varmint with an ethical and humane shot—provided you are shooting the right bullet.

Moreover, there are actually a wide variety of ammunition choices for the 300 BLK, so you might find better loads for your needs if you dig around a little. But by no means are you (or should you) be taking shots on animals at any kind of distance.

Search all of our .300 Blackout compatible parts here!