Undoubtedly, one of the most popular firearms in modern society has a long and varied history. The AR-15 has been Americas favorite rifle since 1959 and is still preferred by many today. Keep reading so you may see for yourself why the ArmaLite AR-15 is today’s go-to semi-automatic rifle. 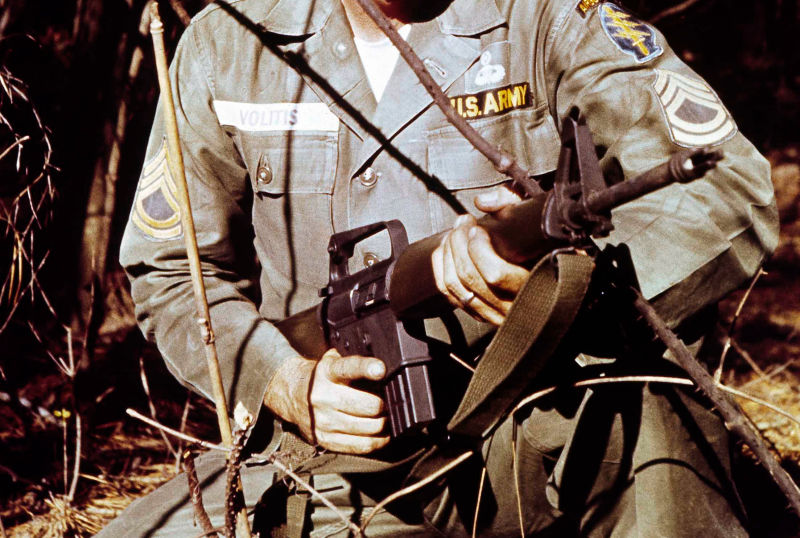 In the fall of 1956, well into the military’s testing phase, ArmaLite introduced their AR-10 prototype. The rifle was an innovation straight off the block. It features a straight-line barrel, forged aluminum alloy receiver, and phenolic composite stock. Off the line, the AR-10 offered elevated sights, flash suppressor, and recoil compensator for troops.

Despite the clear innovation and useful features for combat troops, the United States Army opted for the T44 project, known as the M14 rifle. The M14 was essentially the second iteration of the M1 Garand, but with a 20-round magazine and automatic fire option.

Vietnam saw the M14 rifle in combat scenarios — an initiation of sorts. It failed. Troops on the ground reported the gun was uncontrollable, and our soldiers could not carry enough ammunition to combat the AK-47 properly. The Army called for another replacement.

By then, ArmaLite sold its rights to the AR-10 and AR-15 to Colt. Colt immediately improved upon the prototype and renamed it the “Colt ArmaLite AR-15 Model 01.” They sold their rifle to Malaya on September 30, 1959. In December, they produced the first 300 rifles.

It wasn’t long before the United States Army, specifically General Curtis LeMay, Vice Chief of Staff of the United States Air Force, caught wind of the rifle. In July 1960, he ordered 8500 rifles, while the U.S. Army continued to test the AR-15 themselves.

Then, in 1961, General LeMay received a promotion to the United States Air Force Chief of Staff. One of his first tasks was to purchase an additional 80,000 AR-15s. Come October 1961, the Advanced Research Projects Agency dispatched 10 AR-15 prototypes to South Vietnam. Their reception was astounding, and so another 1,000 were sent to the front. At the time, the rifle was only in use via the United States Army Special Forces.

The elite unit soon discovered the 5.56mm round offered considerable stopping power against soft targets. After countless firefights and testing phases, it was also found the 5.56mm round would “tumble” in the air due to the 1:14 rifle twist rate. It was a negative trait quickly improved upon by Colt.

After making necessary modifications to the firearm, to ensure it quickly became a “universal” infantry weapon for the U.S. Armed Forces, Colt renamed their rifle to “Rifle, Caliber 5.56 mm, M16.” In November 1964, U.S. Secretary of Defense Robert McNamara approved 85,000 XM16E1s and 19,000 M16s.

When the M16 came into play, Colt discontinued their Colt ArmaLite AR-15 for military use. Shortly after that, they reintroduced the rifle as a semi-automatic to civilians and law enforcement. To this day, Colt continues to produce AR-15 rifles for world markets.

Features of the AR-15 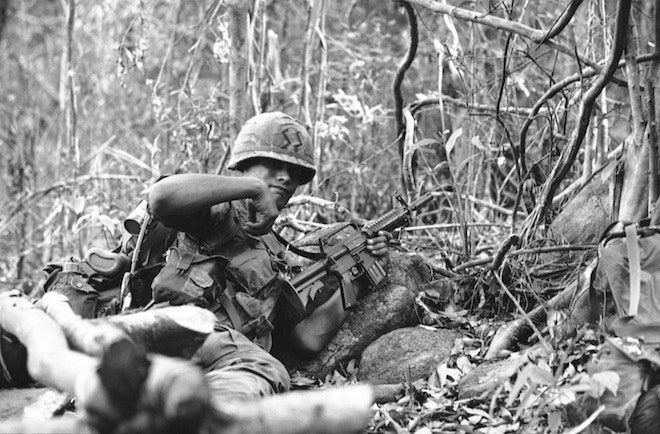 As a Modular Weapon System, the AR-15 is simple to assemble, repair, and modify with nothing more than your essential hand tools. Even newcomers can swap out the receiver, buttstock, pistol grip, or barrel with relative ease. And with today’s focus on customization and adaptability, a foregrip allows for forward grips, flashlights, laser sights, bipods, and other unique attachments.

The Rise of “America’s Rifle” 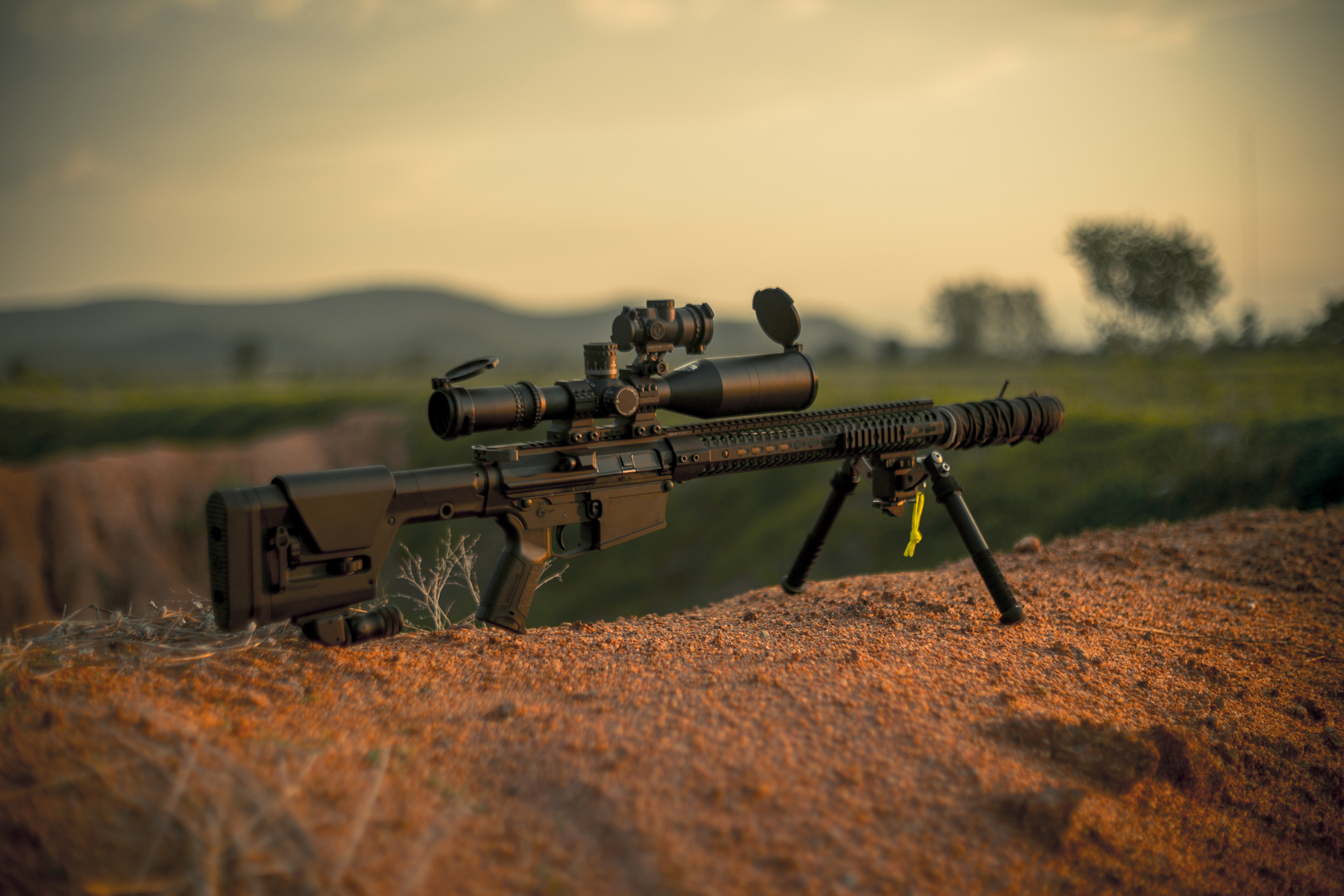 According to estimates, 61 percent of rifle sales are AR-15 style rifles. The NRA reports over 15 million AR-15s in circulation throughout the country today. It’s easy to see why so many call the AR-15 “America’s Rifle” — because it is.

Unfortunately, countless states, including California, Connecticut, and New York, have enacted bans and regulations on the sale and construction of AR-15 style firearms.

As citizens like you continue to fight for the 2nd Amendment, we hope to see the federal government cease introducing new regulations that negatively affect law-abiding citizens.

Now that you know the history behind the AR-15, are you ready to build one of your own? 80% rifle build is the surest way to tailor your rifle for any scenario, including home defense or hunting. Get yours today!