No, an AR-15 is not an assault rifle. It is not a fully-automatic weapon of mass destruction. And no, an AR-15 is not the scourge of humanity. Despite what many naysayers online would leave the uninformed to believe, the AR-15 is a highly-regarded, versatile, and well-rounded firearm that won the world over.

If you ask any random individual on the street what the “AR” stands for in “AR-15,” they will most likely tell you assault rifle because that is what anti-gun media would lead them to believe. It is incorrect, though. The “AR” actually means ArmaLite Rifle, named after the original company to develop the rifle before the Vietnam War.

Depending on where you live, your age, your citizenship status, and whether you have prior felonies barring you from gun ownership, almost anyone can purchase an AR-15. To legally own an AR-15 for range shooting, home defense, or hunting, you must be over 18 (over 21 in some states), pass a background check, endure a waiting period, and pay upfront.

Is the AR-15 a Military Rifle? 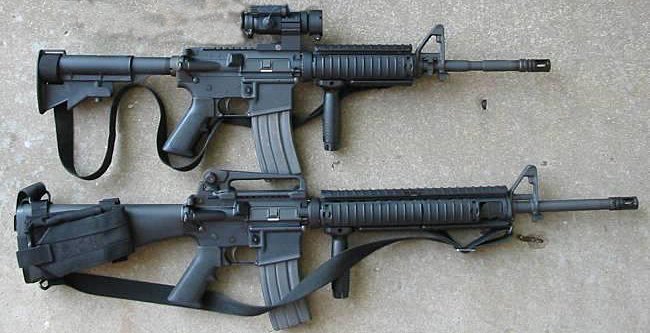 No. Despite its outward appearance, the AR-15 is a civilian sporting rifle with numerous uses, including home defense and competition shooting. The M16 and M4, both modeled after the AR-15, confuse most who know little about firearms.

The AR-15 is one of the most versatile firearms on the market today. It is highly customizable and adaptable to most situations. If you wish to personalize your gun, you may build it from the ground up using an 80% lower. Or, you may want to attach a foregrip, buttstock, scope, or add a flashlight along the handguard. Furthermore, the AR-15 is highly accurate, easy to maintain, and fun to shoot.

The History of the AR-15

Think of the AR-15 as an improvement. A more accessible improvement. The modernized rifle was initially based on the 7.62 mm AR-10, designed by Eugene Stoner, Robert Fremont, and L. James Sullivan.

In 1959, ArmaLite sold the rights to both the AR-10 and AR-15 to Colt. After seeing success in the Far East, Colt marketed their rifle to the U.S. Navy, Air Force, Army, and Marine Corps. Initially, the United States Government was reluctant to adopt a new gun. Eventually, they succumbed to their need for a more powerful firearm, and thus, the M16 was introduced to the Armed Forces.

Following its success with military forces, Colt turned its attention to civilian and law enforcement markets with a semi-automatic version of the M16. The AR-15 was a lightweight firearm known for its accuracy, durability, and adaptability. The rest is history.

Notable Features of the AR-15 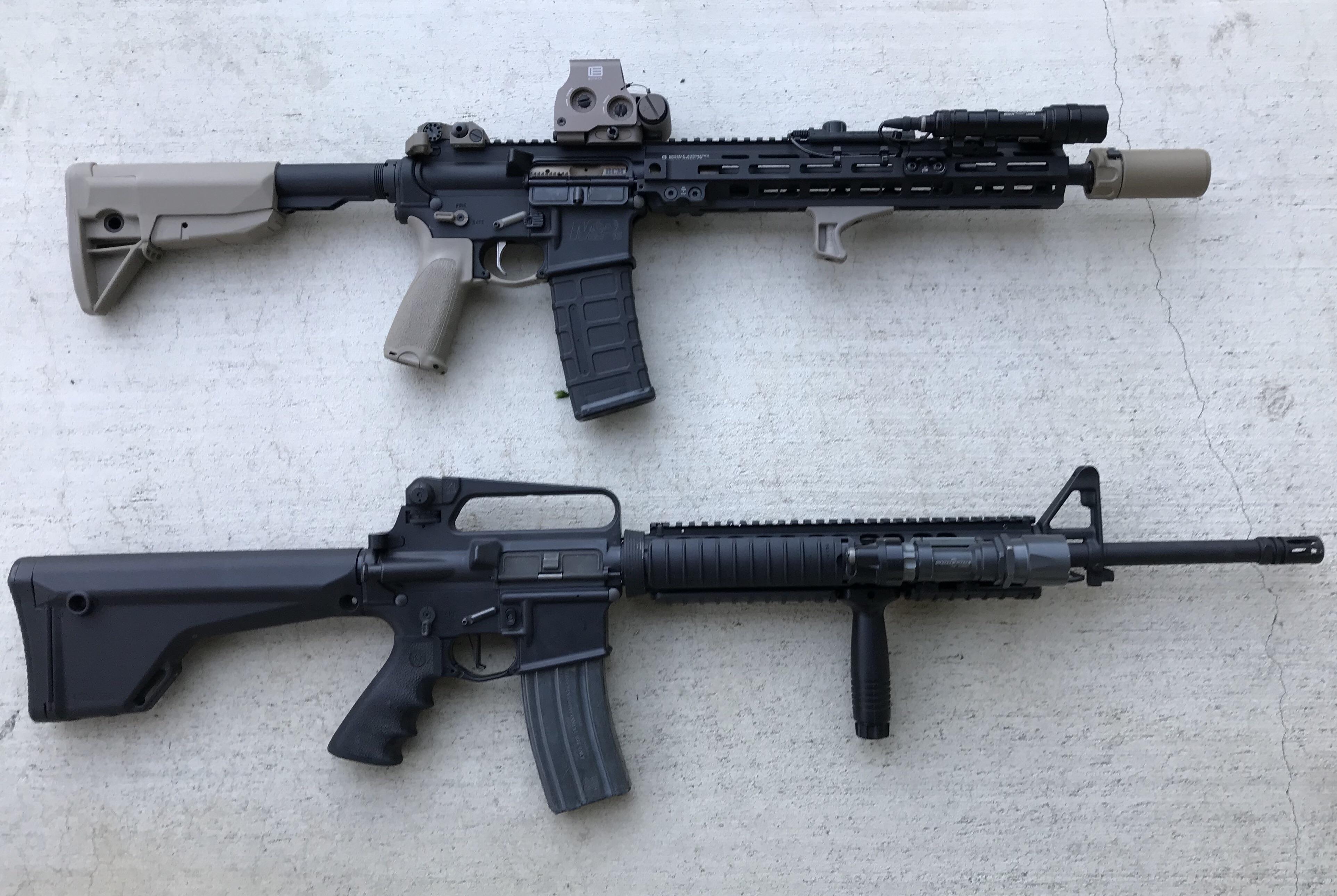 While the AR-15 is without a doubt an iconic firearm, too few realize how notable and jampacked with features the sporting rifle truly is.

How do you feel now that you know more about the AR-15? Are you ready to build one yourself? If so, we have 80% rifle lowers available so that you can get started with a custom-built sporting rifle of your own!