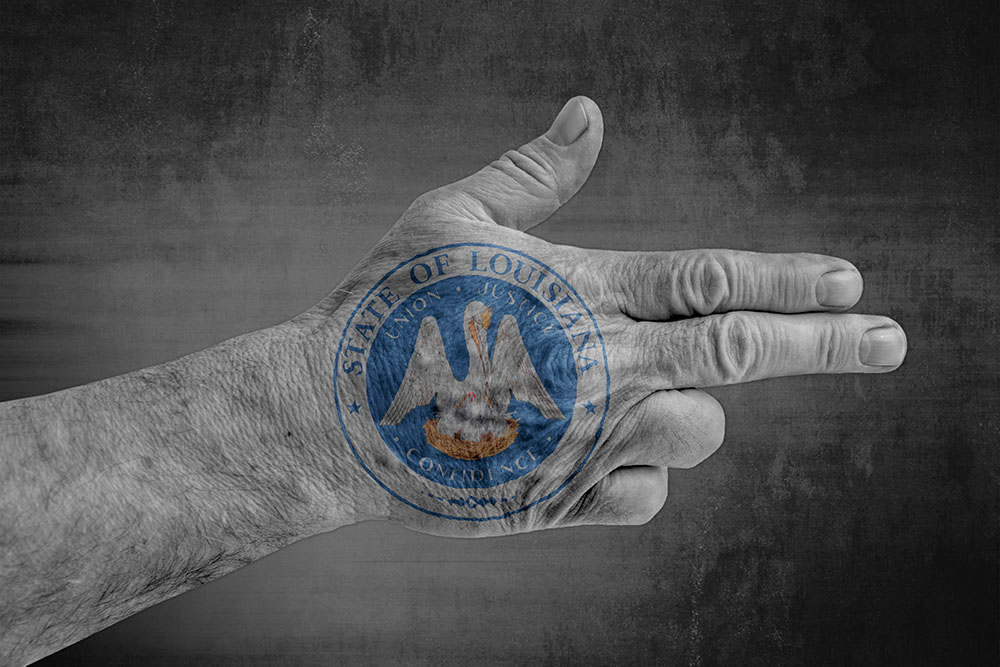 We’re not even halfway through the year yet and the 26th state to pass Constitutional Carry has arrived and it’s Louisiana! Last week, the state House easily passed the bill (HB 37) 64 to 27 so the bill is currently being reviewed by their state senate which is also expected to pass there. However, the sitting Governor, John Bel Edwards is a member of the Democratic Party and vetoed an almost identical bill last year. Unfortunately, the vote override the veto fell three votes short.

If you are a Louisiana resident, do not sleep on this! Wake your elected representatives up to get this bill passed this time. When you look into the gun laws in the Bayou State it almost looks obvious that they should have had this sort of legislation passed much earlier. Every state that borders Louisiana has already passed some version of permitless carry.

Although, Louisiana does already have open carry laws and do not require people to have any kind of training. Passing this would be a win for the Constitutional Carry movement across the country as a whole but for Louisiana, it’s more of an update to their Firearm Safety Awareness Act. Of course, the bill would also keep the concealed carry program for those who would want or need it for reciprocity and traveling purposes when crossing state lines. Still, we have high hopes for Louisiana and hope that we can soon confront D.C. with the fact that the people in the national court of public opinion have spoken regarding concealed carry. 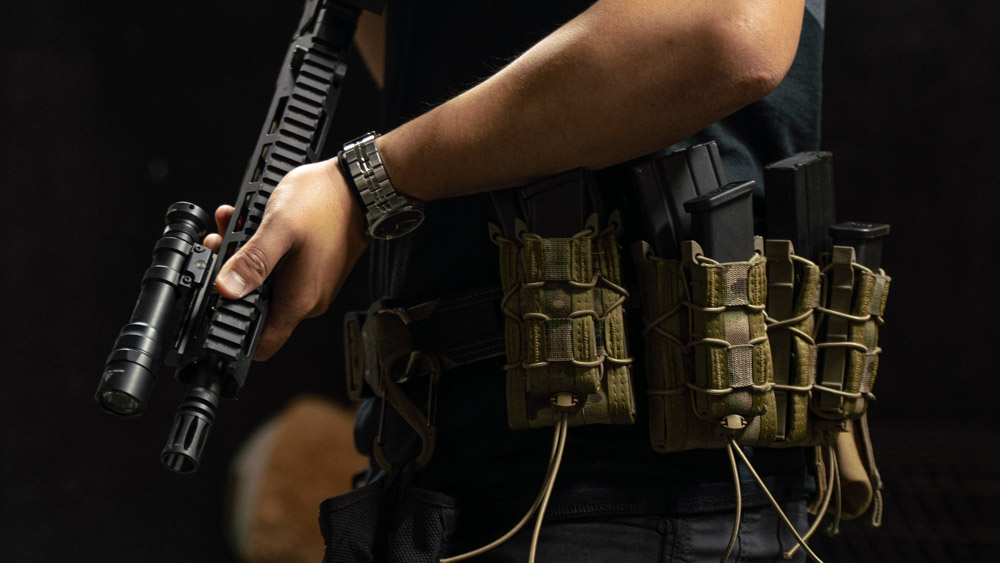 Wow! Is it time to move or what? This week, the State Senate in Tennessee passed a bill (SB2628) which aims to remove short-barrel rifles and shotguns from the list of weapons that are prohibited for possession, manufacture, transport, repair or sale under state law (which is INCREDIBLY EXCITING). If you thought that the constitutional carry movement was pretty cool, imagine multiple states across the country passing similar laws to legalize SBR’s and SBS’.

An interesting comparison would be that marijuana is still federally illegal and a schedule one, controlled substance in many states. Yet, just as many states have legalized the medicinal and recreational use of marijuana. You don’t see the DEA knocking on all those marijuana dispensaries do you? The bill is currently being reviewed by the Tennessee State Legislature (HB2509) but we think it will move through the state’s House of Representatives fairly quickly and become law once signed by Governor Bill Lee. 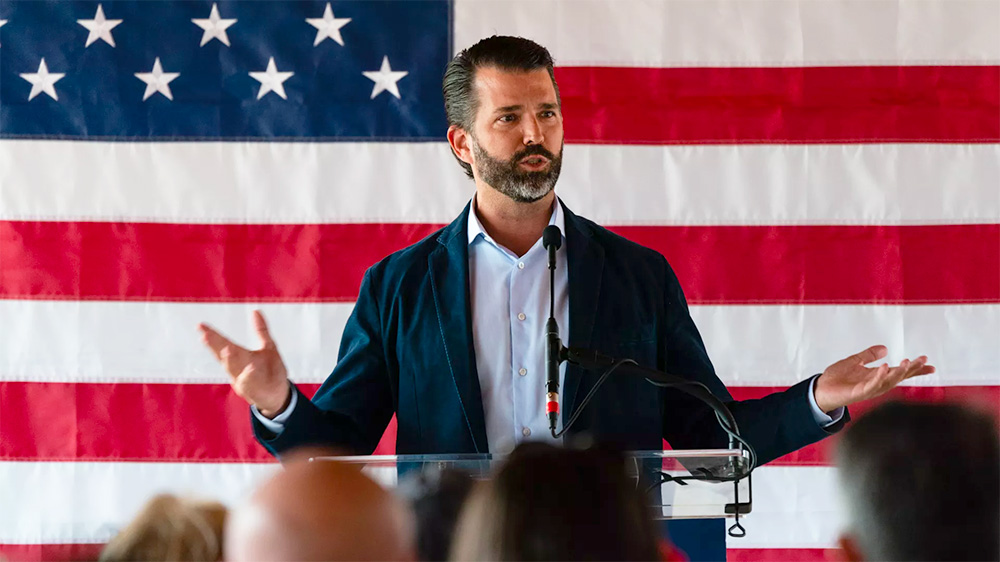 Speaking of progress in the political realm, Donald Trump Jr. is launching a new gun rights group called the 2A Task Force. According to their website, the group plans “to rapidly mobilize when Biden nominates personnel who could infringe on the Second Amendment, and to oppose executive or legislative action that curbs the rights of gun owners and families.”

Trump Jr. is the group’s founding chairman and led a contributing effort to stop the previous ATF Director nomination for David Chipman. That success was the inspiration for the creation of this nonprofit group. This group wants to “make sure that every American citizen maintains their God-given, constitutionally protected right to defend themselves and their family. That’s what the Second Amendment Task Force is all about,” said Trump Jr.. Say what you will about the Trump family, we could always use more help in the pro gun rights advocacy space.

That being said, it was a bit curious for us when we only saw bolt action rifles being represented on their rather bare website. What about competitive shooting sports, wildlife conservation or hunting? Obviously, this is a brand new group just getting started but we’d like to see their position and opinions on Constitutional Carry, suppressors, short barreled rifles, short barreled shotguns and of course 80 percent lower receivers and pistol frames. Will they be able to lean on key members in Washington D.C. to help push back against the ever-encroaching ATF? Only time will tell.