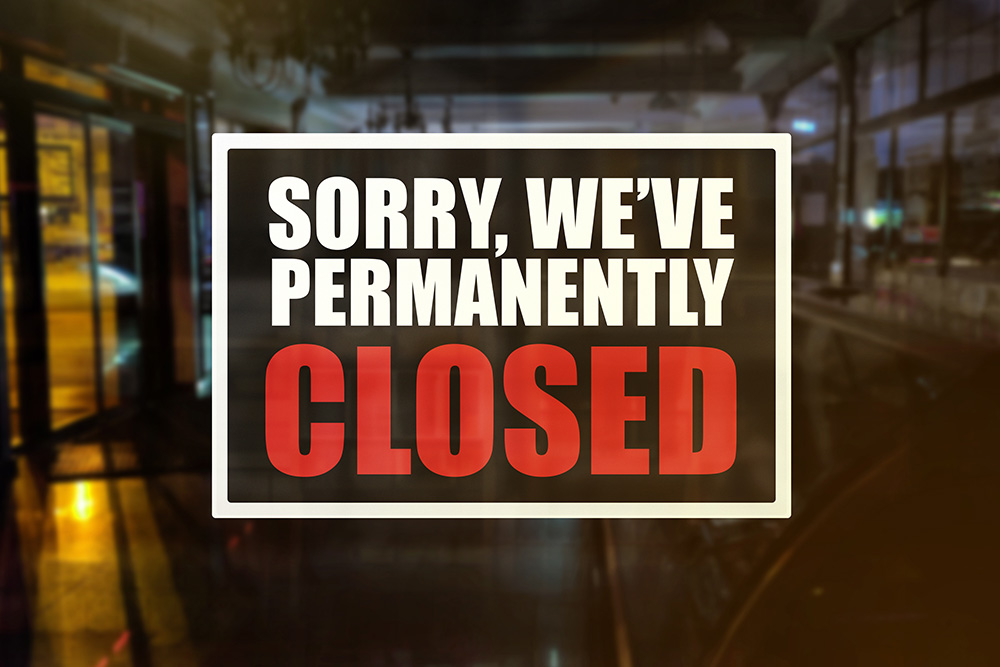 When a Federal Firearm Licensee (FFL) License is revoked, it’s usually for pretty serious reasons but the most common would be if a FFL willfully committed any of the following violations:

The keyword here is willful, which a scathing exposé from the Second Amendment Foundation (SAF) has revealed that the Biden Administration has twisted the original definition from any sort of negligence including clerical errors that may not have been intentional.

Apparently, in the 11 months since Biden has declared war on “rogue gun dealers,” the ATF has revoked a total of 273 FFLs. However, the cause for most revocations has largely been due to paperwork errors which were not a problem until the ATF was weaponized by Biden to do so. We’re no friends of the alphabet boys, but it’s important to note that “the vast majority of the ATF don’t like this any more than the industry does, it’s Biden.” Says John Clark of FFL Consultants.

FFL Consultants is a service that aids gun dealers across the country to fight back against the Biden Administration’s tyrannical overreach to prevent any accidents from occurring. The service happens to be free for all members of the National Shooting Sports Foundation (NSSF) as well. As you can imagine, they’re extremely busy these days.

In the SAF’s Investigative Journalism Project, they sent a Freedom of Information Act (FOIA) request to the ATF after the “rogue gun dealers” comment from Biden to obtain documents reflecting all the FFLs that have been prosecuted from “willfully transferred a firearm to a prohibited person” over the past three years from June 2018 to June 2021. They also requested documents to show the number of FFLs who had been prosecuted from ignoring/refusing a request to cooperate with a tracing request from the ATF during the same time period. To this day, that FOIA request has not yet been fulfilled and the SAF is still awaiting a response.

So the next time Biden has a press conference touting how “effective” his administration has been on the crackdown of “rogue gun dealers” remember this story. Also, be more understanding the next time you’re at the local gun store — Plan on spending more time there so the clerks have ample time to make sure they have all your documents in order. You wouldn’t want to have your favorite go-to gun store shut down because of a typo on a transaction right? 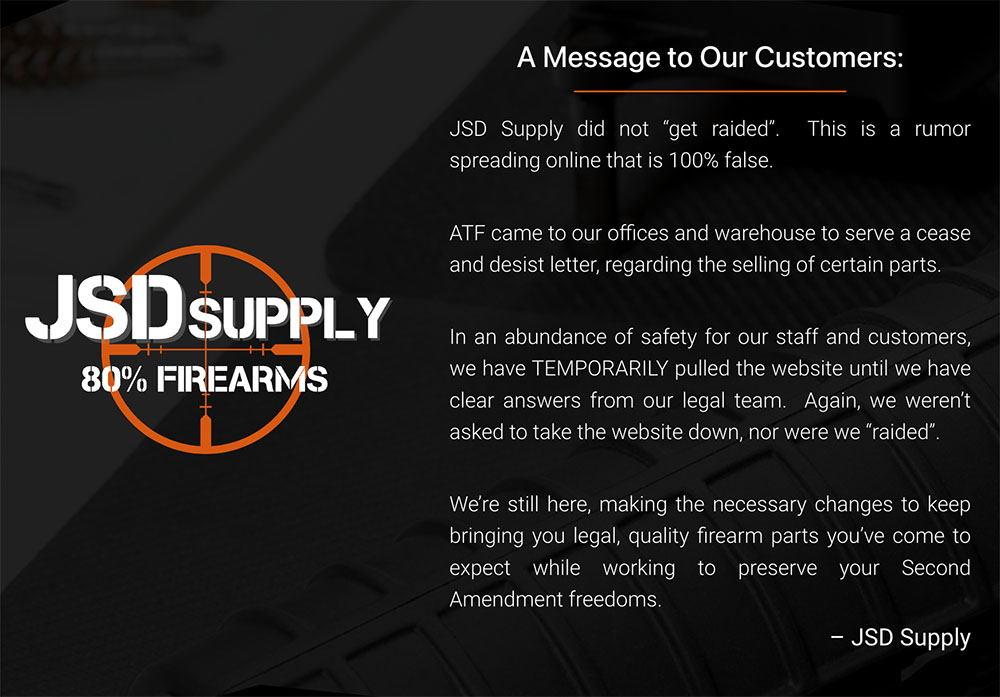 Does anyone remember when we covered the story of NBC reporter Vaugn Hillyard literally recording himself committing multiple felonies on camera for a smear story about “ghost guns?” Well, in a surprising turn of events, the ATF has served our friends at JSD Supply with a cease and desist order to stop the sale of unfinished frames and firearm parts… which is vague and contradicting to what the agency’s past actions and public statements have been.

What’s absolutely moronic about this is that the ATF is essentially saying that if a customer were to purchase an unfinished frame in one order on a Tuesday, and make another purchase the next day that would be tantamount to selling a whole and complete firearm. Even if they’re trying to base this off of the ATF Final Rule 2021R-05F (which we’ve covered extensively) it doesn’t make sense that this is their first method of enforcement; not to mention being three and a half months ahead of the supposed enforcement date (August 24th, 2022).

Don’t expect any clarification any time soon either, so far this is the ATF’s only response: 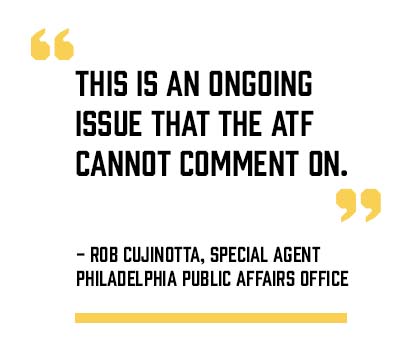 To clear up all rumors and suspicions, JSD Supply has not been “raided” nor were they asked to take their website down. They’re simply dealing with the obviously most pressing issue at hand. What does this mean for the rest of the companies in the 80% space of the gun industry? Well, just this week, the New York City mayor and Everytown For Gun Safety issued a public letter demanding that the ATF revoke the FFL license for Polymer80 due to its “contribution of ghost guns that presents a clear and present danger to the streets of New York City.” Currently, P80 is engrossed in multiple lawsuits for their alleged contribution to gun violence.

Still think we’re fear mongering? Wake up and smell the bacon. It’s time to fight back. You choose what that looks like. Whether it’s buying and building out more lowers, contacting your elected officials to hold them accountable or “ red-pilling” your friends and family one at a time. In the meantime we’ll keep you apprised on how things shake out for JSD Supply and P80.

Biden Administration has Created a “Ministry of Truth” 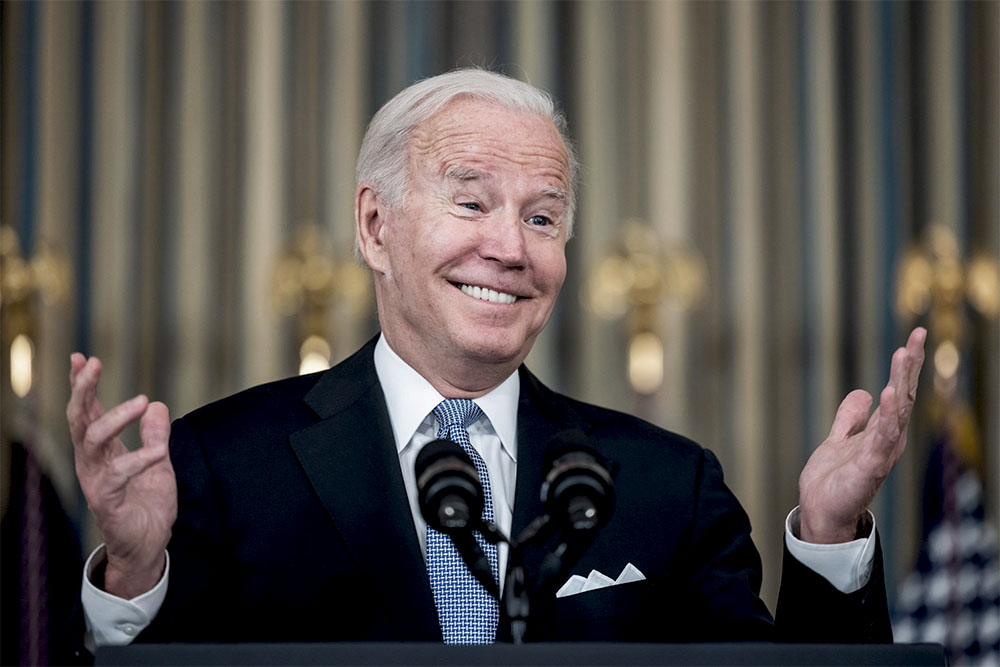 Finishing off this week’s trifecta of bad news, Biden’s Department of Homeland Security (DHS) announced this week that it has launched a Disinformation Governance Board to combat “misinformation.” If you think that’s a good idea, you’re gravely mistaken.

What part of giving the federal government a centralized control of the 1st Amendment via all channels of public forms of communication sounds like a good idea to you? Forget the Harry Potter reference, we might as well start quoting ‘V for Vendetta’ at this point. At least in J.K. Rowling’s world you can just apparate away. The overt fascism that the left loves to point at the right for heralding is especially and ironically disgusting when liberals champion these sorts of ideas.

For an extremely good explanation of what’s happening in this political space, look no further than this opinion piece from The Hill. It includes great video references embedded at the top of the article along with clear examples. Bonus points for even the mainstream media to pick this opinion piece up and share it across multiple platforms - You know an idea is bad when even online liberally biased media sources are disagreeing with the Biden Administration.

The MSM is in Cahoots With Each Other, What’s New? 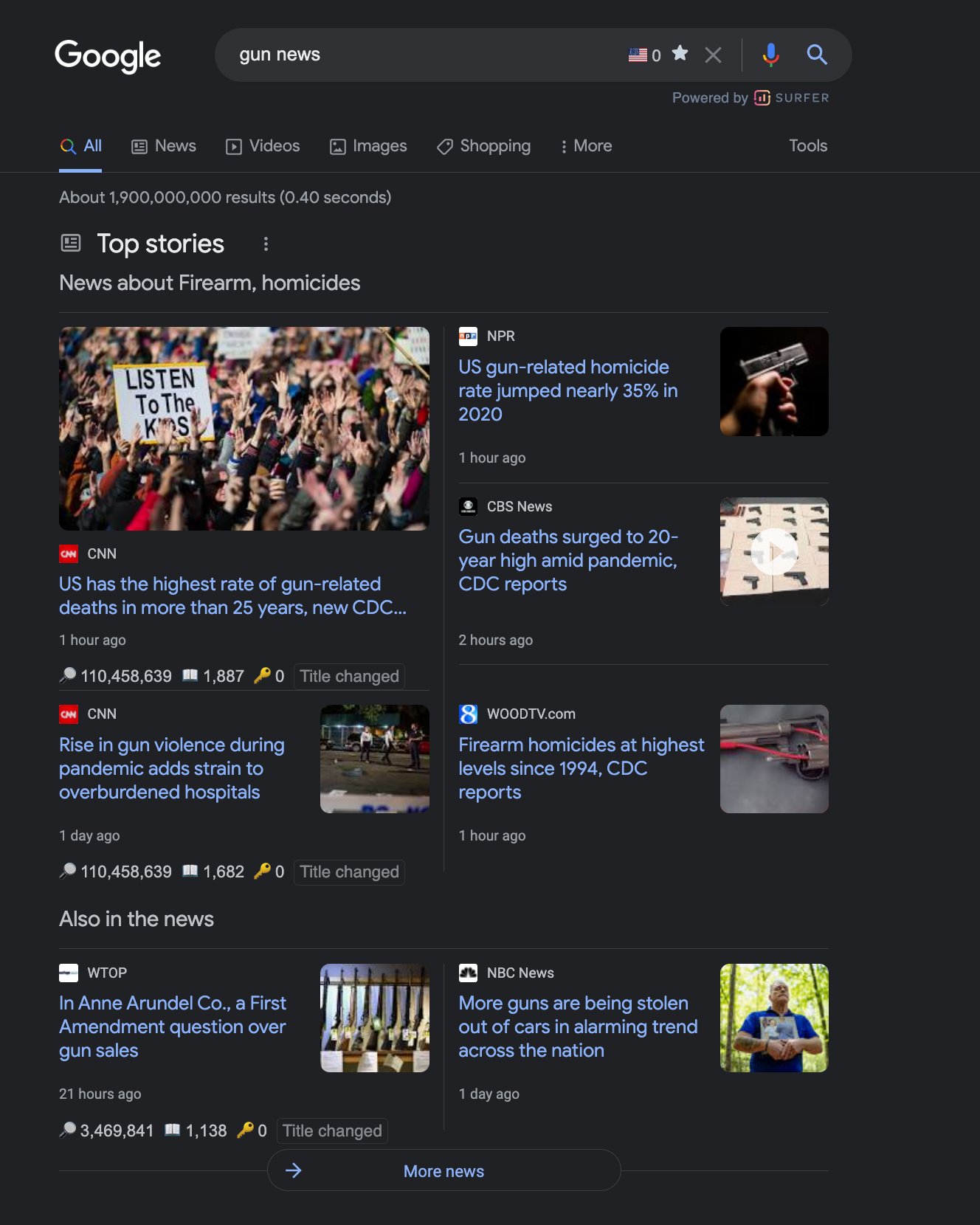 Make no mistake of this and repeat after us, “the mainstream media is not our friend.” It doesn’t take much to come to this conclusion. It’s not much of a conspiracy when you search for who owns and runs all the mainstream news outlets in the country.

Take a look at this simple google search above for “gun news.” All the top stories which the search engine recommends show multiple sources essentially writing and talking about the same thing. On a less busy week for 2A news, the same google search would usually produce isolated incidents such as self-defense stories against robbers, wild animals, or different legislation regarding gun rights.

Traditional journalism and business psychology assumes that if people are shown that everyone is talking about one topic then “it must be big news” - or worse, “it must be true.” For decades, people have always been headline readers having rarely read the full story or dug into the facts themselves. Our modern age of the internet and smartphones have definitely exacerbated that.

This is just your friendly and weekly reminder to see the patterns and call them out. Recognize when something is wrong and don’t accept everything you see as biblical truth. Teach others this as well. In a way, you can also call this a form of situational awareness. 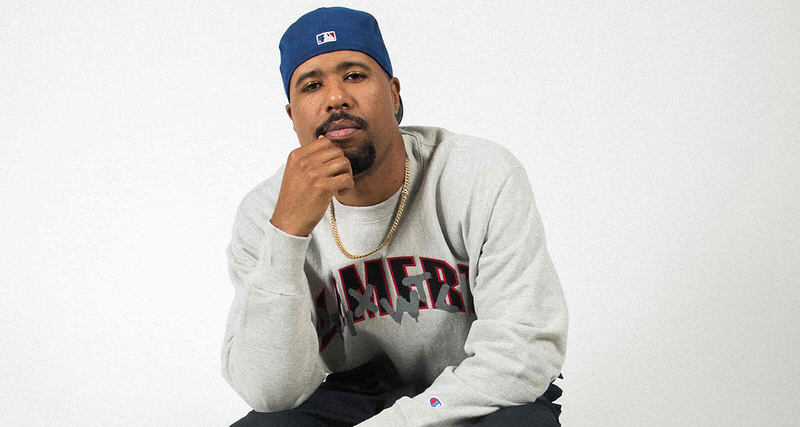 A rap artist by the name of Dom Kennedy (Dominic Ross Hunn) is suing the City of Los Angeles, the LAPD and the Los Angeles Board of Police Commissioners for his wrongful arrest due to unconstitutional and overly restrictive gun laws concerning concealed carrying. While Kennedy had experienced some viral success some seven years ago, he’s against some very big fish and we think it will be very difficult for this case to go his way given that the LA County had begun issuing many CCW permits due to a policy change from Sheriff Alex Villanueva in 2021.

At the very least, if Kennedy has a good team of lawyers and the financial backing he can make a good splash to show more people how arbitrary many gun control laws can be.

Speaking of restrictive laws, Californians should be celebrating a big win that just came down from the 9th Circuit Appeal court… as they decided this week that the golden state’s under-21 gun sales ban is unconstitutional! The ban had lasted from 2018 to 2022, but now, 18-20 years olds will once again be allowed to purchase long rifles and shotguns after experiencing almost a complete semi-automatic weapon ban for young adults these past four years. Judge Ryan Nelson said it best, “America would not exist without the heroism of the young adults who found and died in our revolutionary army. Today, we reaffirm that our Constitution still protects the right that enabled their sacrifice: the right of young adults to keep and bear arms.” This successful case was made possible by the Firearms Policy Coalition.