A Threat to Constitutional Carry 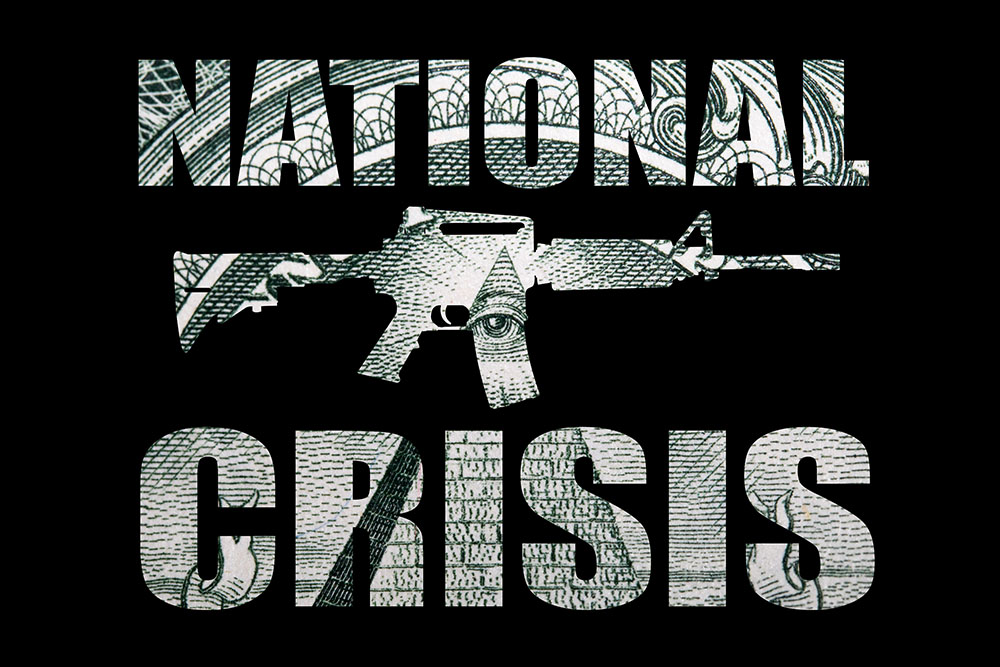 With the recent Supreme Court ruling from Bruen v. NYSRPA initially seemed to initially bolster concealed carry rights — for the 25 states with Constitutional Carry there was obviously not much change but it certainly did make CCW permits more possible to obtain in Delaware, Hawaii, Maryland, Massachusetts, New Jersey and Rhode Island with no backwards movement, legally speaking.

As the nation’s political divide has dramatically increased over the course of the past couple of years, it’s reasonable to expect some pushback following a pro-2A decision coming down from the Supreme Court. In a sense, no one really expected the anti-gunners to push back as hard as they did.

Soon after the ruling came down California and New York passed laws to restrict the amount of locations where civilians could legally concealed carry. These restricted locations usually include government buildings such as police stations, firehouses, courthouses and schools. New CA and NY laws have made it virtually impossible to concealed carry anywhere in public. See Reno May’s YouTube explanation on how California is set to completely ban the CCW via SB918.

For an in-depth look at how a law getting better can make things get worse, check out Open Source Defense’s latest blog on the topic.

Why is this actually terrifying? As you know, California is usually the forefront testing ground for new anti-gun legislation so that rest of the nation can see what they can or can't get away with.. Of course, it’s also because the Democrats have clearly shown their hand and it’s publicly in the open now (watch more C-Span footage if you don’t know what we’re referring to) that there are many extreme anti-gunners in Congress that want nothing more than to erase the 2nd Amendment while clearly not caring about Supreme Court decisions.

Is it possible that some politicians are so addicted to virtue signaling and being reactionary that they don’t see the path they’re setting our country on? Perhaps, but unlikely. To rewind the clock a bit, let’s take a look at a recent House Judiciary Committee hearing on gun control which happened right after the Uvalde Elementary School Massacre.

We won’t ask you to watch the entirety of the almost-seven hour hearing, just watch 41:50 - 1:02:39, within just these 20 or so minutes you can see that almost all of the opening statements from the Democrats are appealing to viewers’ emotions, feelings and falsities. While the Republicans are actually begging them to do their job, look at the law and how what is being demanded by the house majority (Dems) goes against not only legal precedent but the supreme law of the land. It is in their name after all, House Judiciary Committee.

What can we do about any of this? Well, we can fight back in the courts. For residents in the Los Angeles or Orange Counties in the state of California, the Firearms Policy Coalition is currently looking for plaintiffs to sue the state in their unconstitutional laws which make it difficult to obtain a CCW permit. If you’re willing to lend your name to fight for your neighbor’s 2A rights, get in touch with FPC thru 2AHotline.com.

Some really uninformed individuals once said that a NRA Convention in Houston should be bombed. I’ve met similarly ignorant people as well who think the NRA is an evil entity. Fact of the matter is, they have no idea what the NRA is or that they used to support and fund high school shooting teams, classes and clubs that taught basic firearm safety which instilled the intrinsic value of respect for these weapons. Unfortunately, these programs by and large do not exist anymore.

People fear the unknown and what they do not understand. But that’s not stopping one Arizona county from taking it upon themselves to shift the tide in our culture war.

Pima County, AZ announced this week that they will begin to offer a free course for first-time firearm owners for people of all ages. “First Shots” classes will be taught by certified coaches and experienced shooters such as the head coach of University of Arizona’s shooting team, the WildGats, Bill Perkins.

The WildGats team is made up of proven shooters who have brought back two national first-place trophies in 2022. Coach Perkins says that the First Shots classes are a way for his team to give back to the community while teaching how to be safe and have fun.

That’s all it really takes. If you can afford it, take your friends out shooting at your local range. Maybe don’t take them on a hunting trip just yet but if you can teach them what actual responsible gun ownership and use looks like they just might get hooked like the rest of us.

More schools are arming their staff 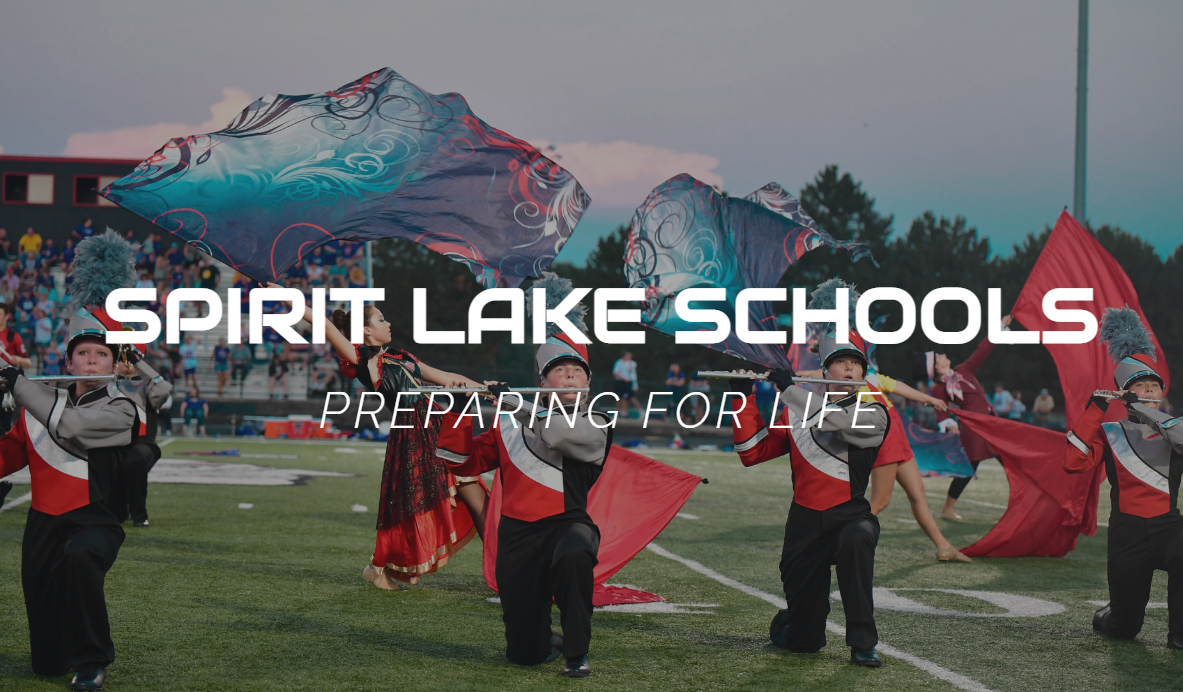 In other news, some schools are not bothering to wait for federal or even state mandates but are taking their own initiative to arm some of their on-campus staff. Some, is a lot more than the previous none, which is the reality for most schools around the country.

Last week, we talked about how schools in North Carolina and Florida have also taken the same action in response to the mass shooting in Uvalde only three months ago.

It’s very encouraging that this week, we saw a northwest Iowa school board vote to unanimously approve a program that will allow up to 10 on-campus staff personnel, who are not classroom teachers, to carry a concealed firearm.

In the wake of Uvalde, these board members said that “locked doors and cameras alone are not enough to deter a shooter.” The 10 armed staff members would remain anonymous, be selected by the school district’s superintendent and required to go through a screening process including a 40 hour weapons training course taught by their local county Sheriff’s department.

The guns would be owned by the school district to “ensure uniformity for training purposes and operations,” said Dr. David Smith the Spirit Lake School Superintendent. All weapons on campus grounds would either be on a staff’s person or under lock and key at all times.

The school board’s vice president Scott Trautman told news outlets, “My love for kids outweighs what I don’t like about guns, and when I think about it I’ve got a kid in each building.”

“We have determined that the right action to take is to give trained staff members the opportunity to stop a killer as soon as possible, “ said Smith.

Now here’s a school district that has done their research, set parameters to optimize for training standards and a standard operating procedure for when it’s “go time” for these folks. Hopefully, their selected staff take it upon themselves to receive even more training and knowledge past what’s recommended by their school board.

Even so, this is the most comprehensive action we’ve seen anyone take so far in reaction to the horror that happened in Uvalde, Texas. Meanwhile, opponents from the Iowa State Education Association were urging lawmakers to look for other ways to address gun violence and increase mental health resources for schools without providing any real actionable solutions.

“Rather than arming education employees with guns, we need to be giving them the tools needed to inspire students. Rather than putting the responsibility on individual teachers, our elected leaders need to pass laws that protect children from gun violence and bring an end to senseless and preventable killings,” said association President Mike Beranek. Okay, Mike. ¿Por qué no los dos?