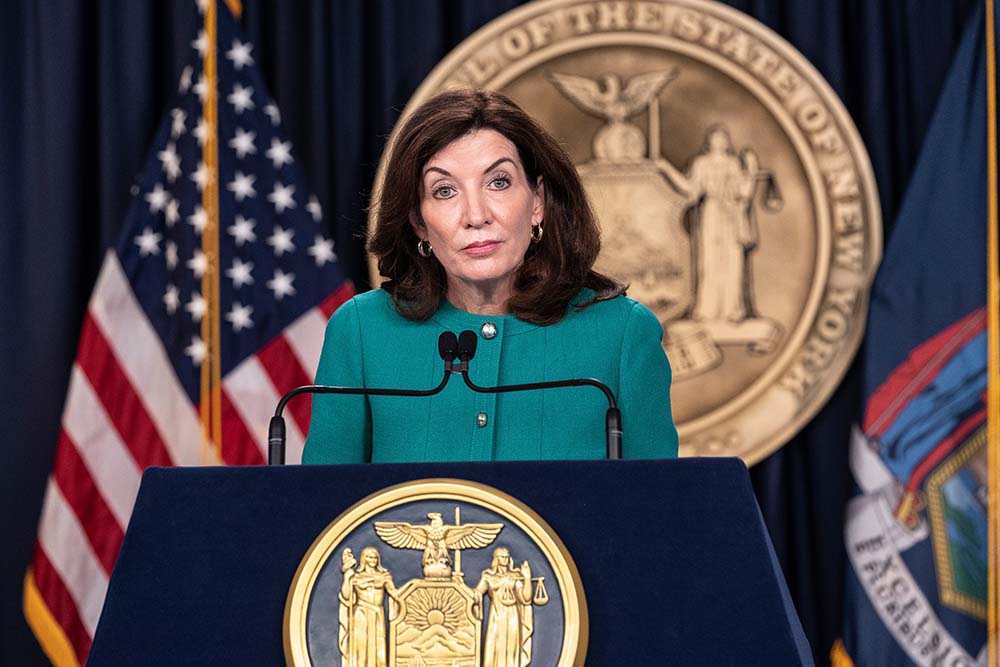 NY Governor took her supreme court defiance, ignoring the Bruen ruling, to the next level and began a soft confiscation of privately owned firearms in places of businesses where business owners may have previously had special permits or legal exemptions to carry a loaded gun.

Under Hochul’s new law, “ The Concealed Carry Improvement Act,” a majority of public locations have now been designated as ‘sensitive areas’ also known as gun-free zones which all but renders CCW’s useless. If a business falls under this new category of area geographically, the state sent out letters to business owners with the following verbiage,“As you should be aware, New York State has recently enacted laws that prohibit those who are licensed to carry firearms from carrying their firearm in certain locations. You are being sent this letter because your place of business may now be a sensitive location under this new law, and thus, continued possession of a firearm at this location is unlawful. If this applies to your place of business, please bring your applicable firearm to your local precinct in order for it to be safeguarded for you.” Businesses defying the new gun control law would be subject to committing a Class E felony… Overall, a ridiculous proposition but most folk are law abiding citizens and will unknowingly abide not knowing the full scope of consequences. For those that plan on fully complying, the obvious solution should be to take your firearm home and not to give it up to the police.

On the positive side, there are several lawsuits in place fighting unconstitutional laws such as this. But how much damage will have already been done to the average citizen before cases like this finally make it into a superior court or even the supreme court? After all, it took the Bruen case seven years before it was closed and rulings were doled out.

NY Times wants to know if you recently bought your first gun, don’t fall for it!

The NY Times wants to know if you recently bought your first gun and suffice to say,  DON’T DO IT. Make sure your friends don’t fall for the NY Times’ attempt to create their own new gun owner database. As you can see from photo above, they ask for your personal information and it’s disturbing as it gives us flashbacks from 2012 when another New York news publication went as far as violating gun owners rights and privacy by creating an interactive map of where each and every legal gun owner lived in the state of New York. At the time, there was a fair amount of outrage and rightfully so. This treatment of law abiding citizens in the same way that sex offenders are was a complete breach of gun owners’ privacy.

That was 10 years ago. Imagine if something like that happened today, there’d literally be blood in the streets as criminals target gun owners. 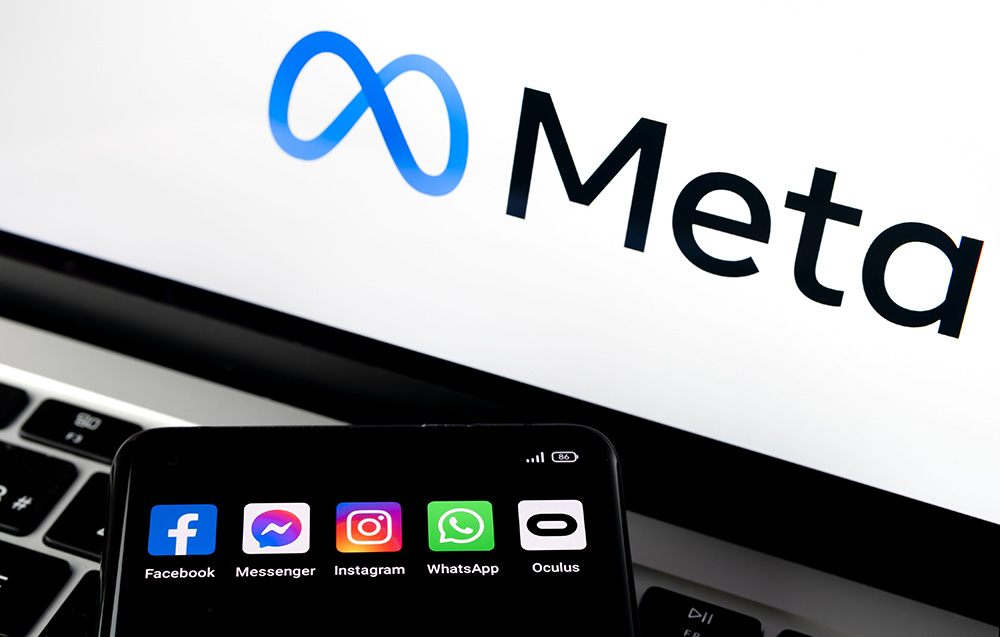 Through a lawsuit initially filed by the Louisiana and Missouri attorney generals, as many as 45 federal officials have been identified for having been in communication with social media platforms about “curtailing misinformation.”

Emails obtained during discovery showed that these platforms were desperate to comply with the government’s demands to not only restrict free speech but also the removal of specific messaging and many accounts.Biden had accused Facebook of “killing people” by failing to suppress misinformation about COVID-19 vaccines. That same day, a Meta executive emailed the Surgeon General Vivek Murthy the following message,

“Reaching out after what has transpired over the past few days following the publication of the misinformation advisory, and culminating today in the President’s remarks about us… I know our teams met today to better understand the scope of what the White House expects from us on misinformation going forward.”

In a direct text message, the Meta executive also told the Surgeon General that “it’s not great to be accused of killing people and that he was keen to find a way to de-escalate and work together collaboratively.”

And he meant it. Only one week later, that same Meta executive boasted that Meta had taken steps to delete objectionable pages, groups, IG accounts and make it more difficult to find shadowbanned accounts on their various platforms.

The White House is making it pretty clear that they are bullying companies like Meta or Twitter into submission with threats of antitrust legislation or other reforms like privacy regulation which seek to remove the legal protection that shields platforms from liability for content posted by its users. Sound familiar? Hm.