This is it. This is the mother of all debates. Responsible for ending friendships, starting fistfights, and countless divorces, this debate will tear your life apart. Any for what? So you can tell the old timer at the range that his 1911 wasn’t the reason we won 2 World Wars? Im here to help clear the air and put this debate to rest, or at least give you insight into both sides of the argument.

Both calibers have a cult following due to their successes in the field, but which one is really better? Or at least, maybe there's one that's just better for you?

I think the primary issue with this argument, is that both sides take a very black and white approach to comparing the two rounds. Like anything, both have their strengths and weaknesses; because they were both developed at different times with different goals in mind. But which one is more relevant and superior today?

The 9mm is small, fast, compact, and has much more manageable recoil than the .45. Because of these characteristics, it one of the most popular rounds on the planet. It has been adopted by nearly every military on the planet as the chambering for their sidearm of choice, and most police departments as well.

Currently serving the US military in the Sig P320 platform, the 9mm is also finding its way back into the FBI’s holsters after their brief love affair with the .40 S&W.

So what exactly does the 9mm do better than the .45 ACP?

There’s just something about the .45ACP that is scary. I can guarantee you if you’re looking at the business end of it, you are going to reconsider whatever it is that you’re doing upon sight of that baseball sized hole in the barrel. That being said the .45 is old, slow, heavy, and powerful. The official sidearm of the Armed forces from “back when men were still men”; the .45ACP has piles of dead Commies to prove its worth and effectiveness. We’ve all heard the argument “it has more stopping power than the 9mm”. This is only partially correct. There is no scientific measurement for "stopping power", though the .45 does have about 20% more energy behind it.

Winchester Ranger is one of the best defense choices. Terminal performance between the two is almost the same.

Originally considered an underpowered cartridge in the early 80’s, the 9mm has come along way. With Plus P rounds, modern defense ammo, and heavy bullets, the 9mm can give the .45 a run for it’s money in terms of self defense power. And while the years of development have been good for the 9mm, R&D hasn’t stopped on the .45ACP.

This is where the majority of the debate centers. .45 advocates will say that 9mm just makes a tiny hole and passes right through, whereas .45 will stop someone dead in their tracks. There is (unfortunately) no truth to this argument. While the .45 ACP has about 20% more energy than the 9mm, that is not as significant as it sounds. The truth is that handguns are terrible at stopping people in general, and if you aren't squeamish, you can find videos of criminals taking entire magazines of .45 and not stopping, the same as 9mm. While .45 might give you a slightly larger margin for error, most experts (like FBI Coroners) agree that there is almost no difference is practical terminal effects between the two rounds. 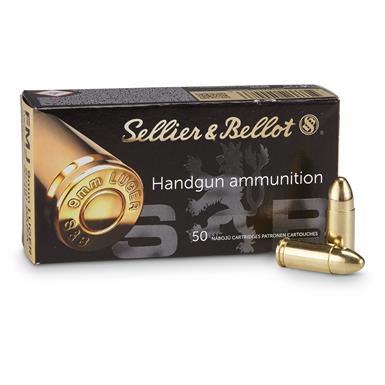 Hands down this is the 9mm’s game. Ammo is cheap, and simply lets you shoot more. We all love to shoot, and we all hate thinking about how much shooting costs us. The 9mm diminishes this worry, giving you one of the most affordable shooting packages out there, thus allowing you more time to improve upon your marksmanship. And what really matters in a life and death situation, is shot placement. Everything is secondary to where those shots land. 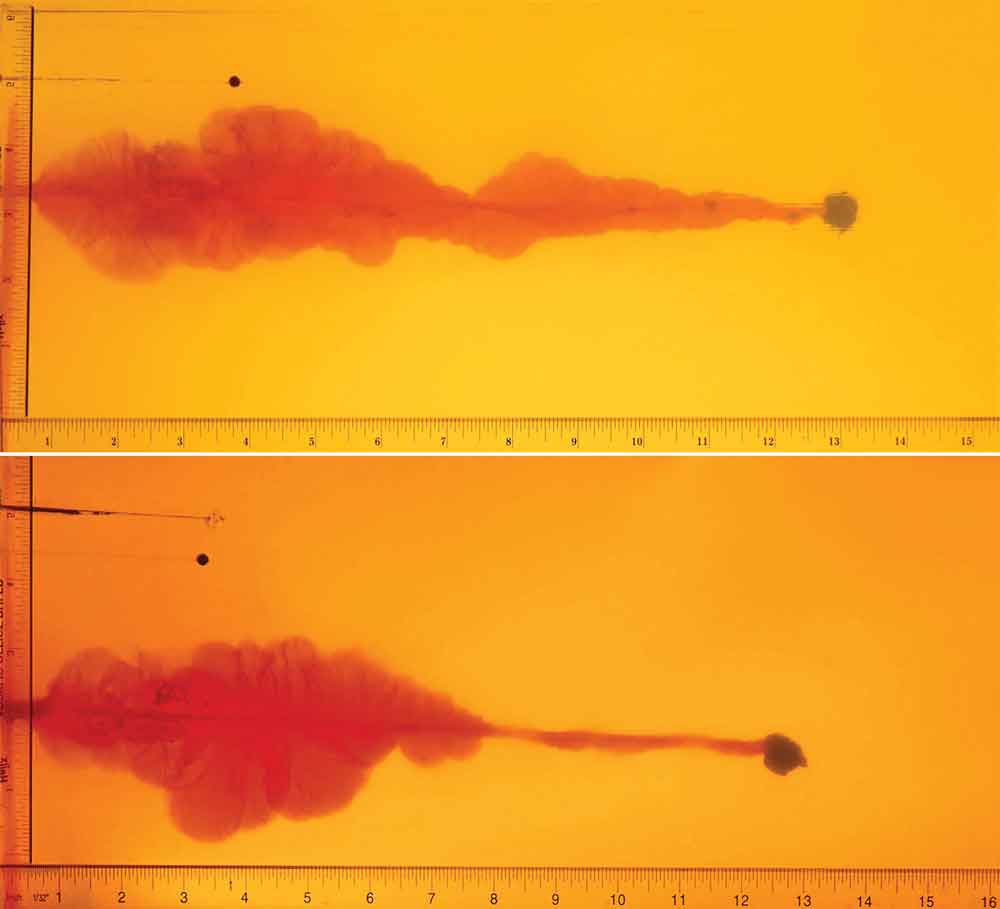 The 9mm penetrates slightly better, and the .45 has a slightly bigger wound channel. Performance is about the same.

But if I’m choosing this as a personal defense weapon to carry every day, I would (and do) choose to carry a 9mm. In a personal defense situation you have the probability of shooting from further distances, and especially in a high stress situation I want as many extra rounds as possible. Follow up shots are faster and easier to make, and the new gold standard for putting someone down is putting 5 shots within a 6" circle as quickly as possible. The simple truth is that this is easier with a 9mm, especially in a carry sized gun. The very marginal increase in energy and expansion size is not worth the sacrifice in magazine compatibility and shoot-ability.  Over penetration is always a thought in the back of my mind, but you can sort that out with the right 9mm self defense ammo (see previous articles) 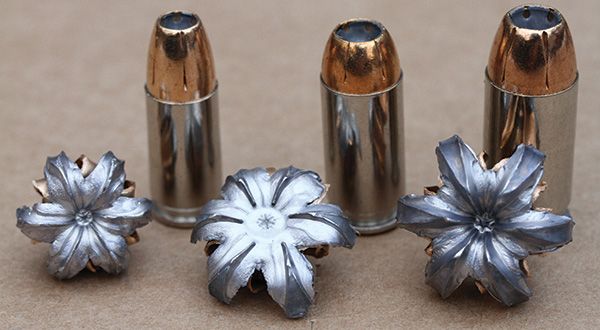 Carry whatever you shoot best. As long as it's not a .40

Best choice for you:

The best gun for you, is the one you are most comfortable with. It doesn’t matter what the science and physics say, if you shoot one more accurately, consistently, and confidently than the other: buy that one. Get what makes you feel safe, comfortable, and effective. Or just go for what I would recommend to any patriotic, 2nd Amendment supporting, red blooded American to do: and buy both.