Does size really matter? Heck yes it does. The 9mm is smaller, and one of the easiest calibers to shoot whereas the 10mm is obviously bigger by one millimeter in diameter, making it the more powerful round. But which round is the better round? Keep reading to find out!

Why should I choose 9mm?

Recoil isn’t enjoyable and most people agree. Recoil could affect your shot in a high stress situation and that’s where .9mm shines the most. 9mm is known for having a much more controllable recoil, even in a compact pistol. Having less recoil means you can quickly follow up with an accurate shot and damage would be minimal so you wouldn’t have to worry about the bullet straying past your target.

While training with a 9mm, you will find that you aren't focusing on recoil after a while, which allows for more practice in other critical areas such as draw time, target shooting, and of course self defense.

Also, one of the most notable advantages about 9mm is availability and cost efficiency. Almost every gun manufacturer makes a 9mm option (even we carry two 9mm options). If you are unable to find something you like about one 9mm pistol or rifle, you are twice as likely to find another option from another manufacturer unlike most other ammo rounds. Prices for 9mm ammo usually stay relatively low as well.

While having less recoil could be seen as a major positive, it is also a negative. With less recoil comes less energy. Meaning, damage caused by this ammunition won't be as lethal and it is more likely to create a narrow wound channel, although that could be solved by using hollow points.

Why Should I choose 10mm? 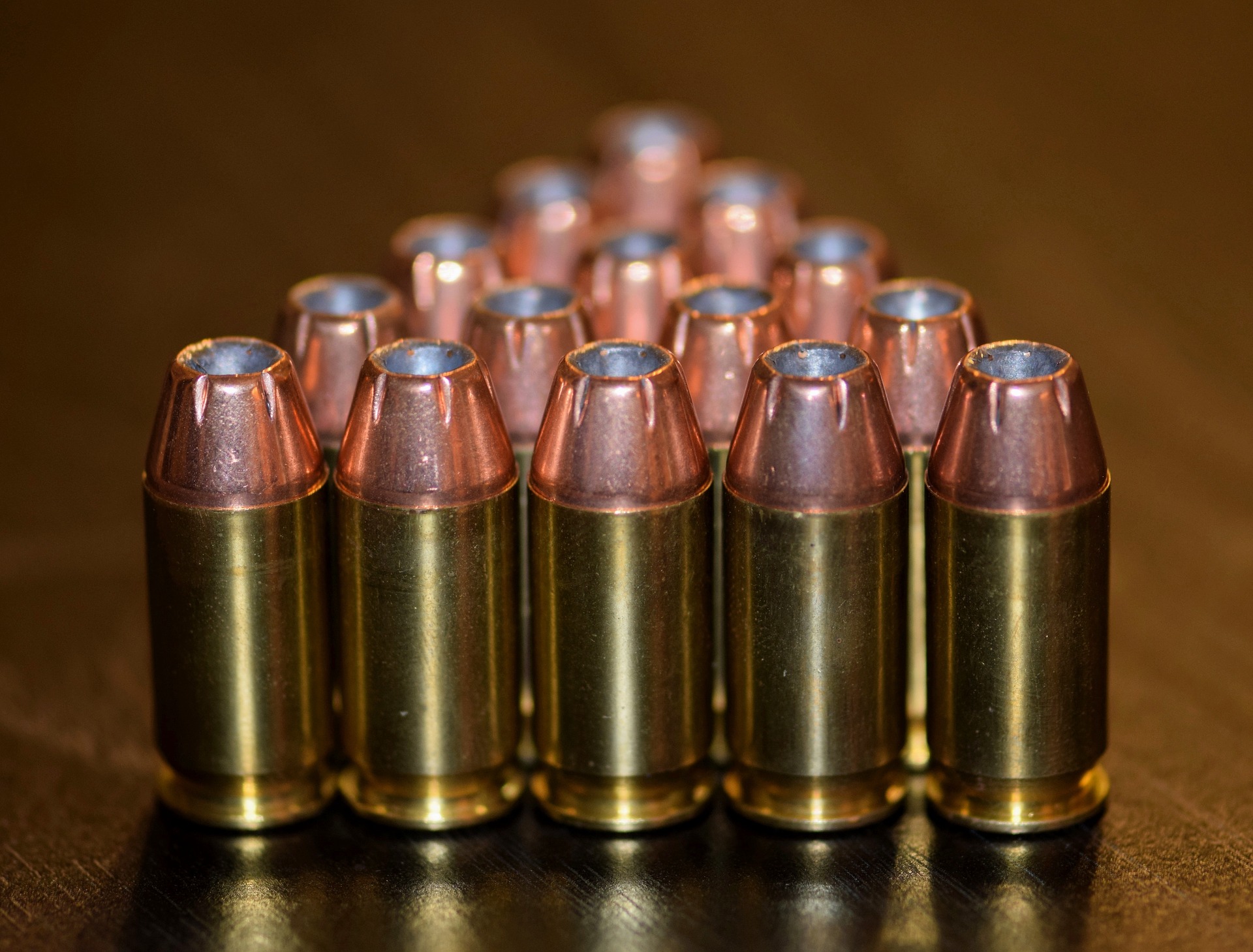 10mm is best known for its ability to offer high velocity and stopping power due to its size. This is seen as an advantage if you are looking for something small to carry during camping/ hunting trips or a hike into the woods and encounter a violent animal such as a wild hog, mountain lion, wolf or other large creature.

Some firearm enthusiasts may also enjoy the 10mm because of its recoil.

Unlike 9mm, the recoil on this round is very large but it shouldn't be a problem for shooters with plenty of experience. With more recoil comes more power, meaning it is very likely that this round would exit the threat and travel far at dangerous speeds which isn't ideal for self defense.

Another known disadvantage is that this is a larger pistol which is a bit of a problem for those with smaller hands and there aren't as many pistol options to choose from. The market for pistols with this caliber is very niche. Handguns that shoot 10 mm ammo will typically have a very limited clip capacity and the rounds are not as cost effective or readily available.

Lastly, there's plenty of 10mm out on counters for sale, however most are not the real deal. Most 10mm ammo is actually loaded to .40 S&W power, which defeats the purpose of your 10mm. Although there are a few companies such as Hornady, that produce full-power 10mm Auto. 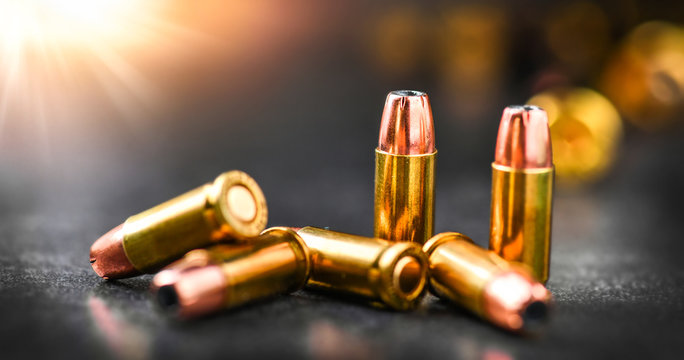 There is no doubt about it, 9mm ammo is the easiest to shoot and the best option when it comes to home defense and availability. It packs enough of a punch to get the job done without as many consequences. As for the 10mm, it could be best suited as a carry gun for an outdoorsman who enjoys spending time outdoors, and spends limited time in town.

What we are trying to say is, if you're not a competitive shooter where power factor is everything, and you don't spend much time outdoors surrounded by violent critters, there is no real reason you need a 10mm. However, if you're hooked on the idea about owning a 10mm, then purchase one! Even if it's not practical and is just a range toy, there's nothing wrong with owning one.

Grab a box of 9mm and build yourself an AR-9 or GST-9 today to see what we are talking about!