When it comes to the AR-15, you have a broad selection of rifle calibers, and many of those are widely available at local gun stores, online dealers, and at everyone’s favorite gun shows. Most shooters will choose the well-known .223 Remington or 5.56x45mm rounds. Both are common, cost-effective, and offer adequate stopping power.

But occasionally, when you are tired of shooting the same old round, you want to mix your shooting experience up with, say, 6.5 Grendel or .300 Blackout.

How to Select an Alternative AR-15 Caliber

Picking out a new round for an AR-15 project is not always straightforward. For most, you will require a new upper for your rifle. It can be quite costly.

So, with that in mind, choosing a caliber comes down to a few key factors, such as:

Alternative Ammunition at a Glance 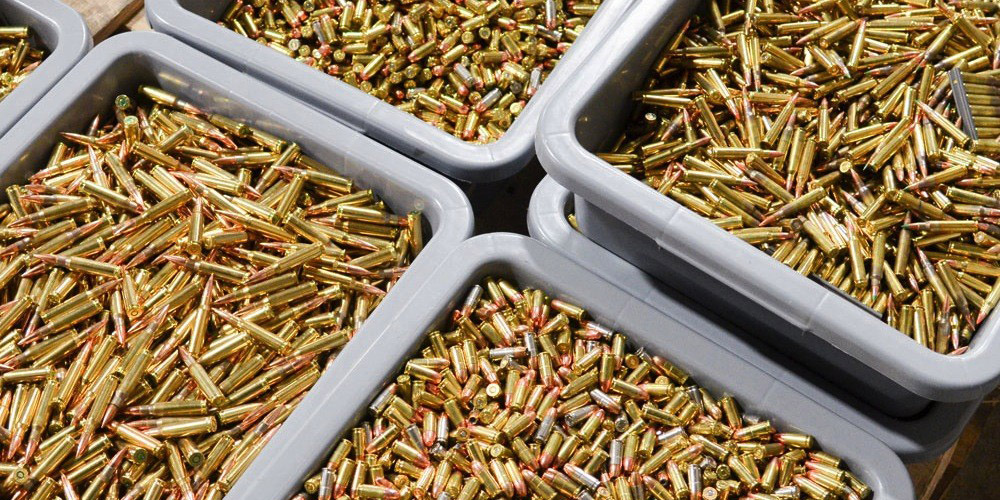 Instead of using the standard 5.56 round, you have a few options for an AR-15, including:

The .300 BLK is arguably one of the most popular alternative AR-15 calibers on the market. The round features a .223 case, with a heftier .30 caliber projectile.

The .458 SOCOM round was initially designed for close-quarters battle (CQB) purposes. The cartridge is a slimmed version of the .50 AE designed specifically for .458 caliber projectiles. Overall, it is a heavier bullet built to produce massive kinetic energy when fired.

Ideally, you will use a subsonic round and a suppressor with the .458 SOCOM. It functions well with both/either one.

If you look back to our “at a glance” section, you will note the .50 Beowulf is the most expensive alternative round available for the AR-15. It is also the strongest. If you use .50 Beowulf for hunting purposes, it will tackle any big game you come across.

The downside is, of course, the cost and the immense recoil produced by the round. After all, this is a bullet designed to stop vehicles.

While 5.56 is the most common round to fire from an AR-15, you can build a rifle capable of firing any of the alternative rounds we mentioned here. If you want to start now, we have 80% lower receivers available to kickstart your next build!