Building Your Own Gun: What You Need To Know

Have you been thinking about purchasing a gun? Instead of purchasing your first weapon, opting into fashioning one of your own can be a far more rewarding process. Since the government has recently been discussing and enacting new firearm legislation, gun sales in the US have skyrocketed - so more people are beginning to look into the best way to purchase a gun. Why build instead of simply buy?

"Building gun" tutorials are all over the web. Aside from the extra privacy benefits, there are a multitude of other factors that would benefit any gun owner. Building your gun ensures that the design is custom from beginning to end. Purchasing only the parts you need for that particular gun ultimately allows for a build to fit you as a gun owner. "Building Gun" websites exist widely enough online that parts can easily be furnished for any of your design ideas.

For a new gun owner, this has several advantages. The most important part of owning your firearm is the ability to familiarize yourself with it to a greater extent. Having a full understanding of how your weapon is put together and how all the parts work is vital when using and operating your gun. This is important for first-time gun owners since they may not have as much knowledge and experience. Building from the ground up gives you a head start on exactly how a gun works which is one of the first steps in gun safety. 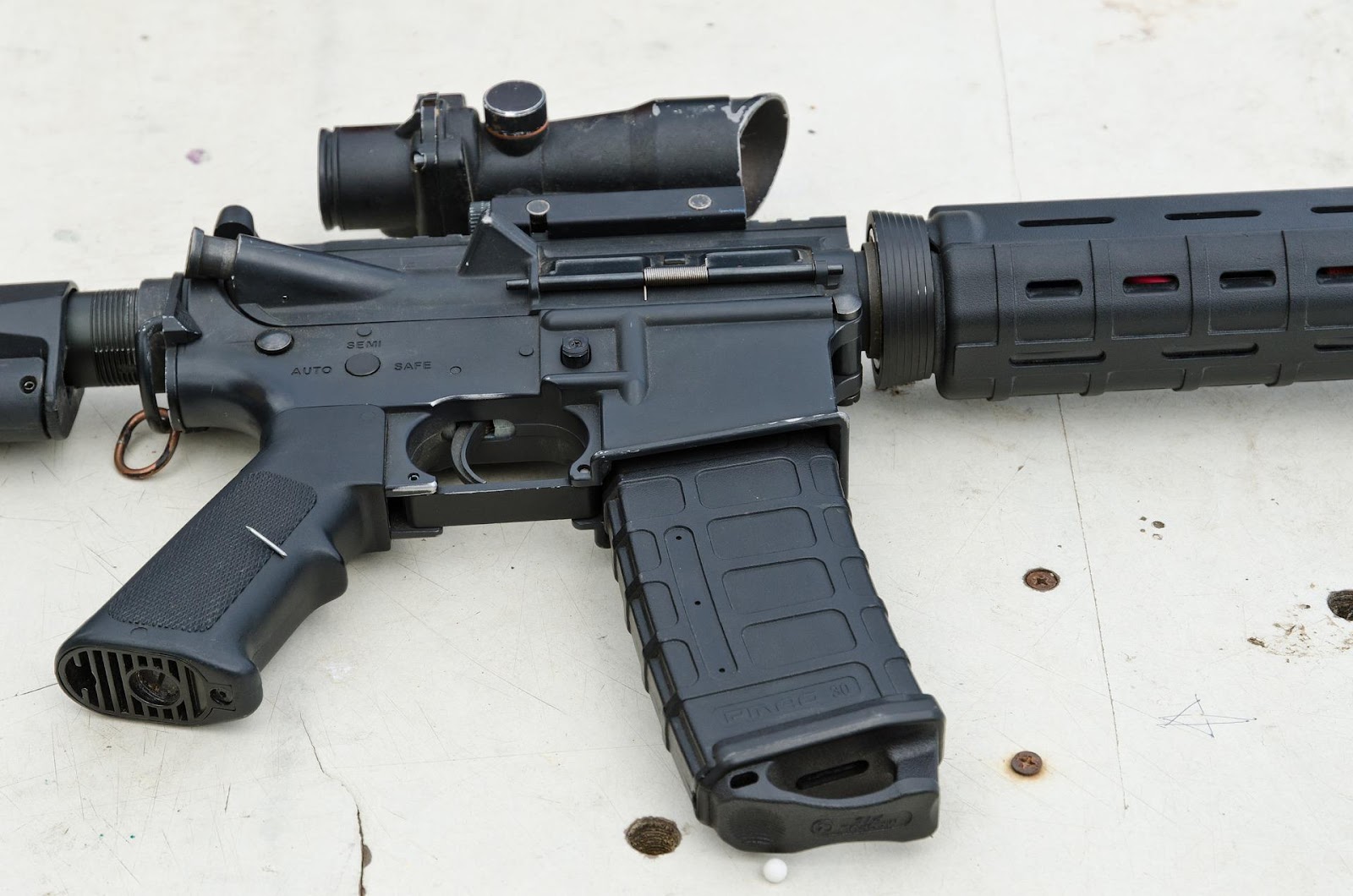 When you build a house from the ground up and something needs to be repaired, typically you would handle the work yourself as opposed to paying to outsource everything. Similarly, eliminating the need for a gunsmith will save you money and hassle in the long run by making modifications to work you did yourself. This becomes especially important if you choose to build a more intricate weapon such as the AR-15 semi-automatic rifle.

The knowledge of how your weapon works allows you to self-mod at your own pace without the need for a third party to assist you. Working at your speed can become especially important when you want a weapon with a more intricate build. The need for multiple, interchangeable pieces can become expensive over time. The process of learning about all these pieces can also be overwhelming for a new gun owner, but pacing yourself and learning slowly ensures that no vital information is missed. Aside from the knowledge attained about the intricacies of your weapon and the saving of time and money, you must familiarize yourself with the legalities of making your gun.

The Legal Side of Things

There are several key factors you must be aware of when it comes to the legalities of building and owning your gun. Let's start with the beginning process that outlines the differences of the pieces considered ready-made guns and just raw parts. Many legal experts refer to these differences as an 80 percent rule.

The basic framework of the gun is known as the receiver. During the manufacturing of a firearm, a great deal of drilling and threading is done to ensure that the receiver can take on the slide, trigger, hammer, or bolt. The end of the receiver will also be threaded to take on the barrel portion of the gun. Any guns with this work already done would be considered a gun by the ATF and would need to be registered. This would make it ineligible for any self-building and you're at square one with the need to jump through federal hoops to have it in your home or on your person.

Federal law states that anyone is allowed to build their gun for personal use. As long as you are not a gun dealer, you may purchase an unfinished receiver portion of the gun and begin the drilling process needed to add the finishing pieces. Turning this into a functional gun is completely legal. Since any build of this nature was not manufactured by a third party or company, many states do not require you to register it in any way with the federal or state government.

Although these "ghost guns" are one-hundred percent legal without a background check or serial number, it is important to note that there is a certain demographic of people that are still prohibited from owning a gun at all. While it is true that background checks are not required for a gun you build yourself, this does not dismiss you from federal prohibitions based on convictions in a state or federal court system. The following reasons would still prohibit you from building and owning your gun:

In California, certain misdemeanors would also prohibit you from building and owning a gun. Crimes such as assault, harassment, domestic violence, and any person under protective or restraining orders due to those crimes are prohibited from having a weapon in the home. It's important to note that these crimes do not have to be felonies to fall under what California calls the "red flag law". 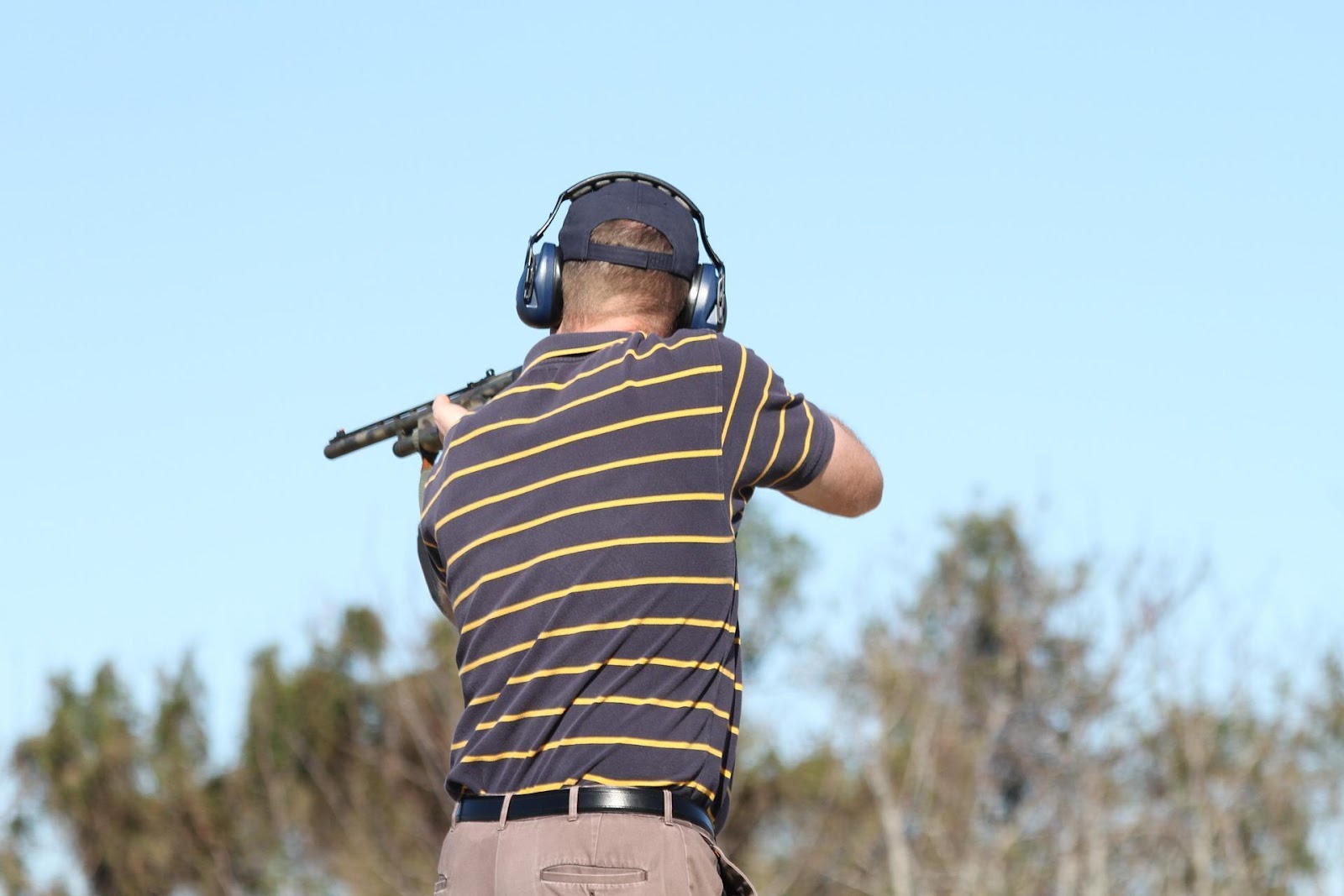 The age of information and the internet has introduced a new way to build and own a gun in your own home. If you asked somebody what things came to mind if you mentioned building a gun, there are a few staple answers you would probably hear. Heavy metal work, drilling, and gunsmithing in a large shop would most likely be a few of the answers you'd get. Rarely would you hear someone mention a computer and a printer, but this is exactly what new age gun enthusiasts are equipping themselves with to build their guns.

The first thing you need to know is that printing a  3D gun is just as legal as putting one together with your bare hands using the metal receiver and other parts as far as federal law is concerned. The same laws that apply to traditionally built guns also apply to the print-at-home type federally. However, the legality of 3D guns does vary from state to state due to recent legislation enacted in many liberal areas of the country. These guns are made almost entirely of plastic filament. If you are considering printing a gun, you may find this guide very useful. You must familiarize yourself with your state laws and follow all gun safety rules if you are considering taking this route.

There are many types of builds you can opt into depending on the type of gun you want. These are a few of the more  popular configurations to look into if you're choosing to build your gun.

The Glock Pistol design was originally looked at as an inefficient design. However, over the years, due to the increasing amount of calibers and configurations, they have steadily increased in popularity. These guns are polymer-framed. Drop-in components are easily added to these guns, making them very modular and a favorite for gun builders with an affinity for pistols. These guns are great for short-range distances. 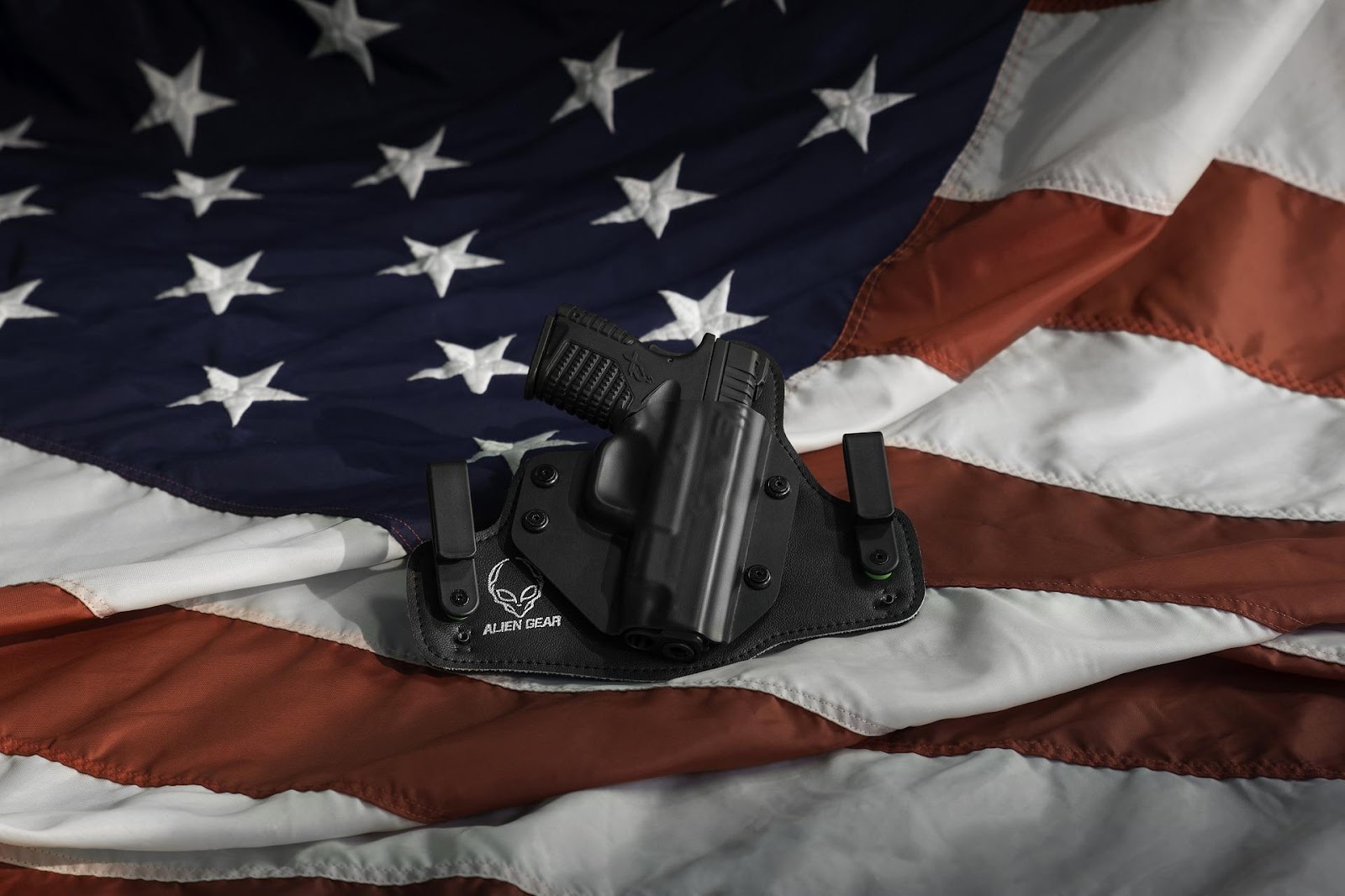 These are most commonly your "AR" designs. These semi-automatic weapons have become very popular over the last decade due to their modular design. This is a fairly common gun for a beginner and AR15s are pretty simple to figure out and piece together on your own.

A build on an has remained a favorite for decades on end. The other four builds mentioned previously can all be done using what is known as the table-top method. This means only the most rudimentary tools and hardware are needed to finish the build. The mixture of wood and metal on the AK-47 demands the need for a drill press, a hydraulic press, and a sand-blaster to produce your finished product. For the experienced gun builder, the AK-47 should be added to the bucket list.

Owning and building your gun is a very rewarding process. It also allows you to ensure your home and family are safely guarded by a tool you fashioned yourself. It's very important to keep laws in mind at all times. If you fall under any of the legal categories that prohibit you from owning a gun, you could face serious time. Purchasing a gun and not registering it, or owning certain caliber guns that are prohibited in some states can also land you in prison and alter the course of your life.  Know the laws on a state and federal level at all times to safeguard you and your family from any legal ramifications.