AR15 conversion kits are awesome. Why? They’re convenient, there’s no guesswork in whether or not the converted setup will function consistently and perform reliably. AR-15 conversion kits also help you save money. If you can’t afford to build out several lower receivers that are dedicated for multiple rifle lengths and caliber types then a great option is to simply utilize a single lower receiver and to acquire as many conversion kits as your heart desires (or as much as you can afford/are interested in).

Today we’ll be showing you some of the most popular AR-15 conversion kits that gun owners will seek out for all the aforementioned reasons and more: 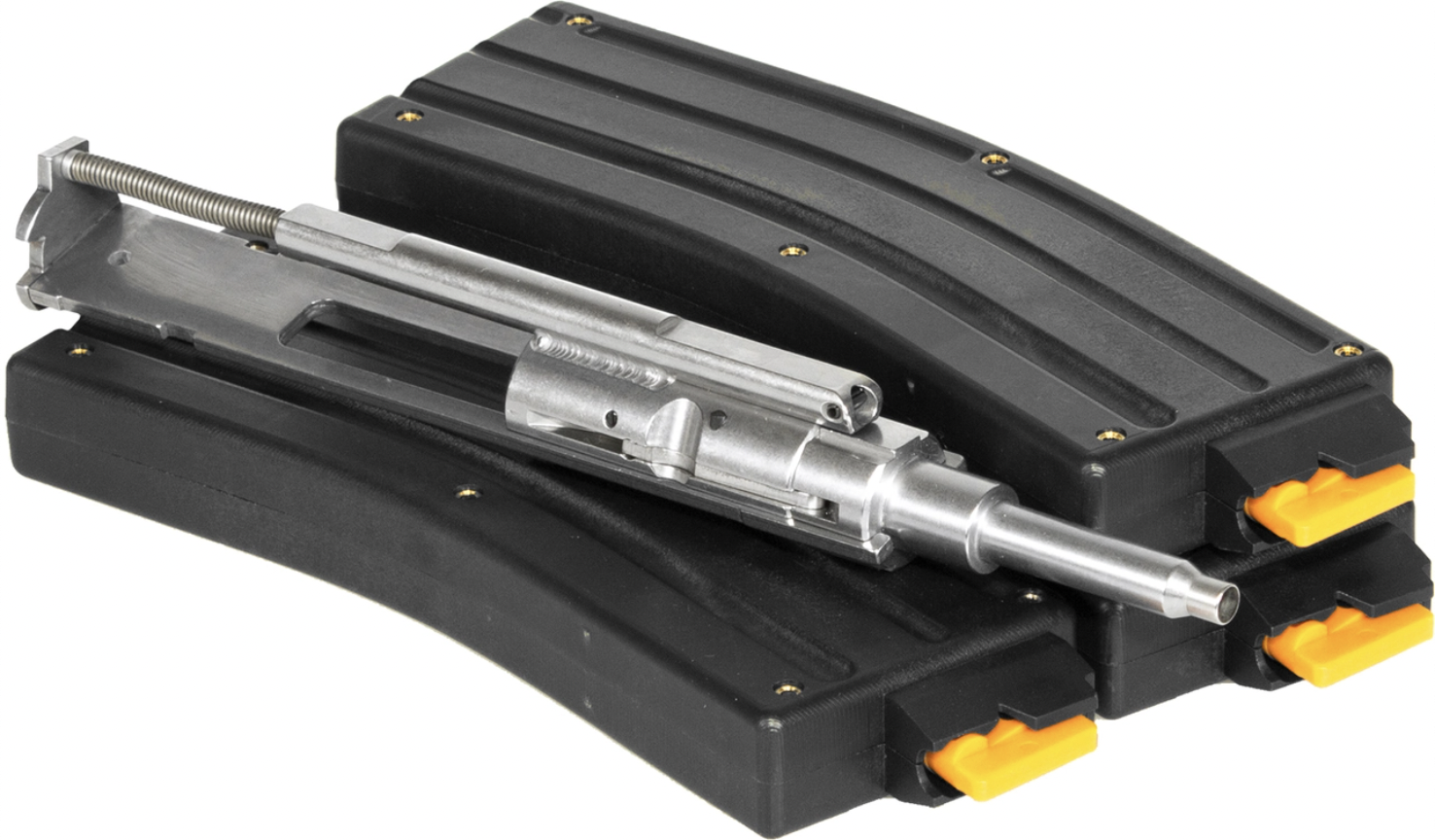 .22LR shoots out of .223 Remington and 5.56mm NATO barrels perfectly in AR-15 rifles which makes it a cheap and convenient training tool, especially during hard economic times where ammo prices are staying stubbornly high. Rather than shoot .223 or 5.56, or even build a .22lr dedicated semi-automatic, why not save exponentially by buying this and training your muscle memory with the same AR platform you’re already used to?

When it comes to pistol caliber carbines (PCC) we think it makes more sense to use a conversion kit because the internal parts within the lower receiver of an AR15 are interchangeable with AR9s. Of course we support those who want to build that rifle from the ground up. There are just less steps when you directly swap your AR-15’s upper receiver for a 9mm complete upper. The market has plenty of AR15 conversion kits out there for 9mm and 45 ACP to be shot out of AR-15s and it’s really simple.

Don’t feel like doing the research to find that perfect 9mm bolt carrier group, extractor, and all the components to shoot 9mm out of your AR15? Check out these dope AR15 9mm conversion kits that will slap onto your existing lower receiver perfectly: 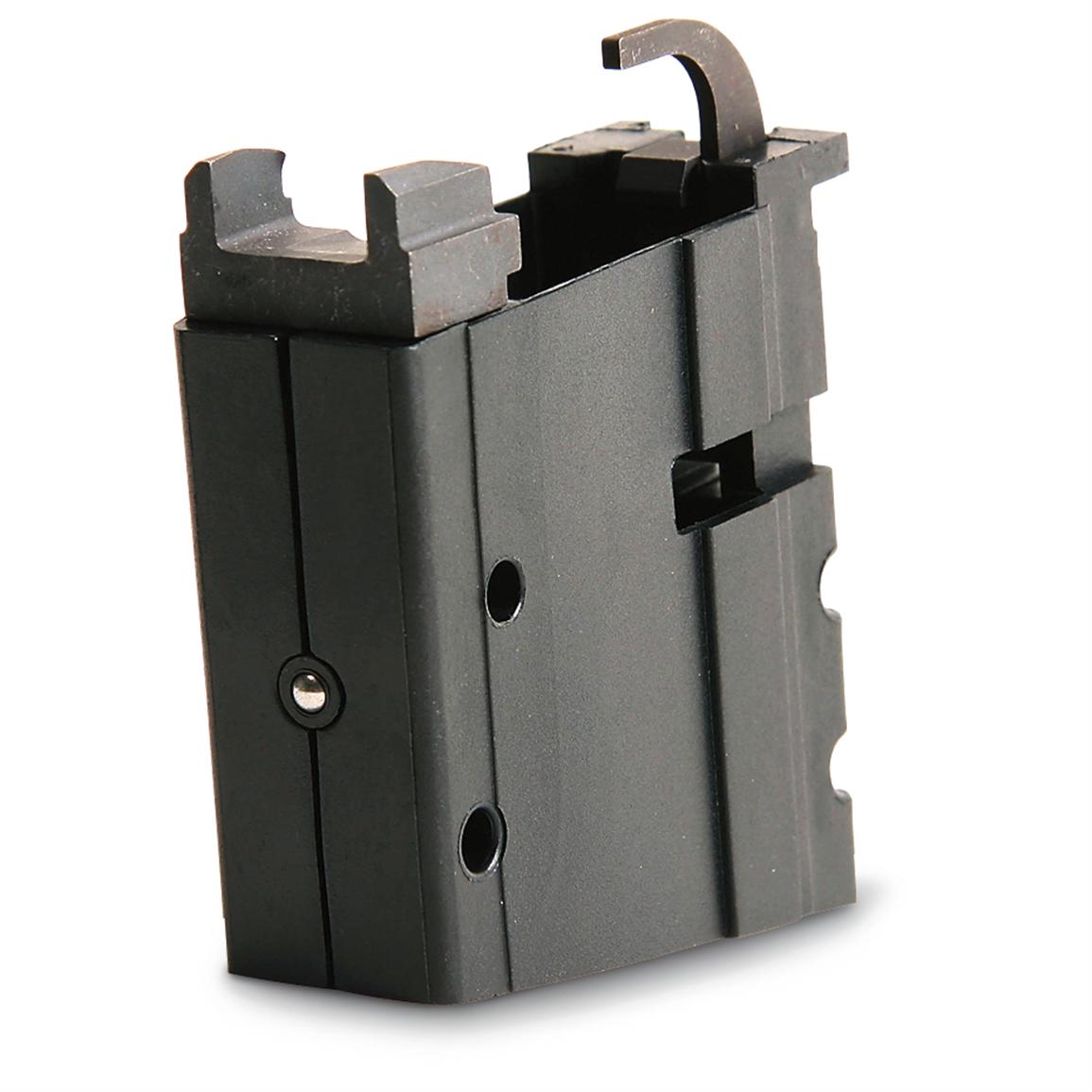 Magazine conversion kits — For AR15 to be converted for use with 9mm you can opt for a magwell adapter block to accept Glock magazines which is convenient if you are already a Glock or GST-9 owner. These adapters also allow you to shoot .40cal if you’re not wanting to shoot 9mm. Another option is to buy magazine conversion kits. These conversion kits allow you to swap out the spring and follower of a PMAG meant for an AR15 chambered in .223 or 5.56 for internals that will allow you to feed it 9mm rounds. If you’re interested in that sort of option to avoid getting a magwell adapter then look no further than the EndoMag 9mm by MEAN.

If you didn’t know already, we are big fans of the .300 Blackout round. Just check out our complete guide on all the ways to use 300 blackout to see why we’re so crazy about it. In terms of AR 15 conversion kits the 300 BLK is similar to AR-15 9mm conversion kit because both calibers can utilize the AR-15’s existing lower parts kit and do not require any parts to be changed.

Unlike the AR15 9mm conversion kits, the Ar 15 conversion kit to 300 blackout can also use the same bolt carrier group that’s already in your AR-15. So if you find an ar15 300 blackout conversion kit on sale, it might end up being even cheaper than going for the 9mm upper. But in the end you’d have to weigh the cost benefit analysis between the price of ammunition for the two calibers.

If 300 Blackout is your jam and you’re ready to get that easily convertible home defense or CQB upper, check out these AR15 300 BLK conversion ktis: 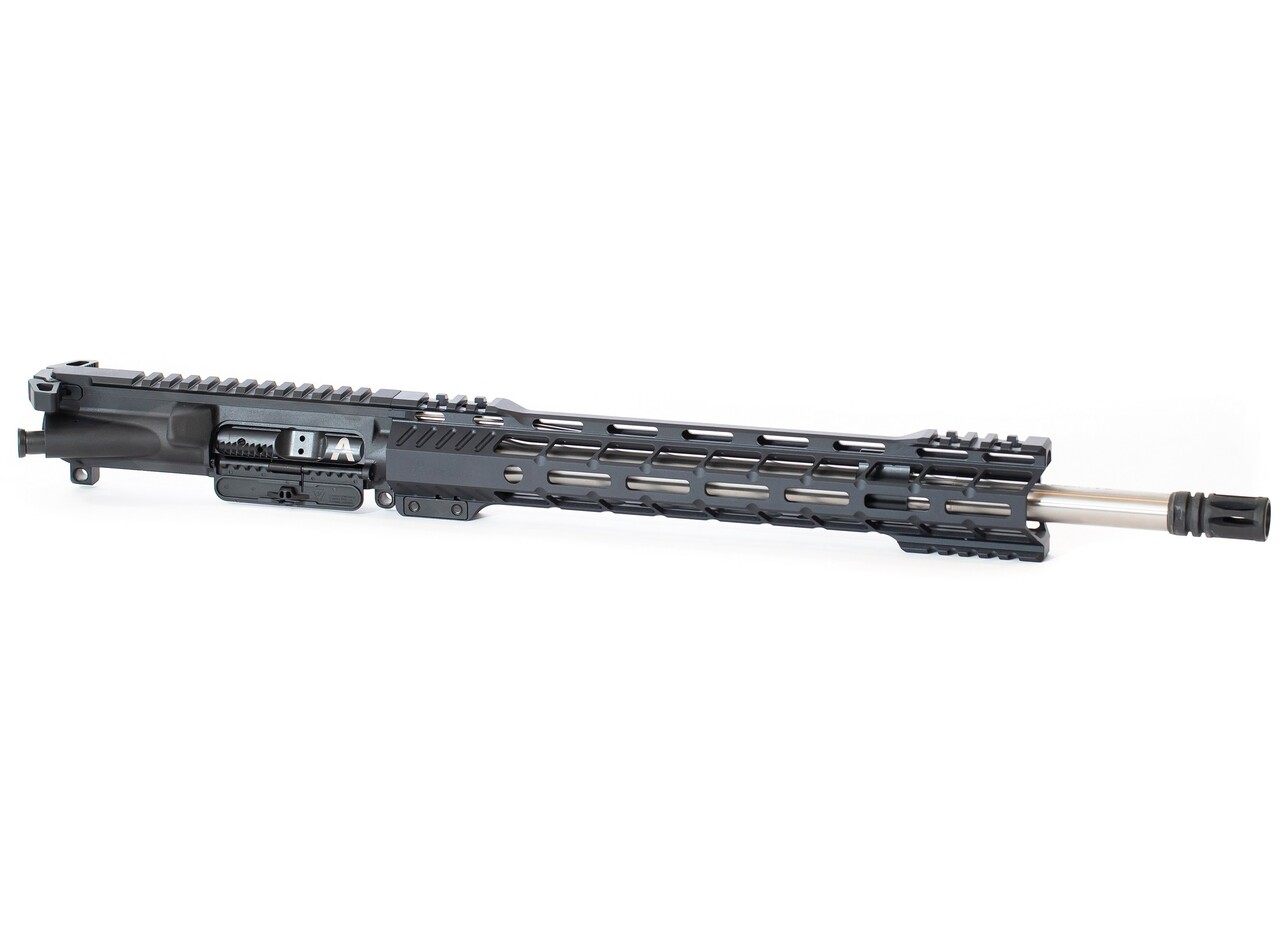 The 6.5 Grendel is a powerful round comparable to the .308 Winchester and yet, it’s designed to be shot out of the AR-15 platform, not the AR-10. If you’re looking to spice things up with a new caliber, this is a great AR15 conversion kit to get. With an effective range of 800 yards right off the bat, this is a round that can take down deer within 400 yards. The effective range can also be extended depending on the rifle, skill, and particular ammunition loads so if you’ve been wanting to veer into long distance or precision shooting this might be your new gateway round.

AR10 upper receivers cannot be mated with an AR15 lower receiver meant for 5.56 NATO or .223 Remington rounds and vice versa. Therefore, there really isn't any AR15 308 conversion kit because .308 cannot be safely shot out of an AR15 rifle. Frankly, the parts just don't fit together because the lower receiver of an AR-10 is much larger than that of an AR-15. While you can still shoot a 30 caliber bullet out of an AR-15, that would come in the form of a 300 BLK cartridge. The .308 WIN is just too big for the AR-15. Sorry to shoot down your AR 15 conversion kit to 308 dreams.

Unfortunately, there aren't any AR15 bullpup conversion kits that work for real guns. Most of these products are airsoft related. The reason why this won't work for real guns is because frankly bullpups are an entirely different platform than the AR15.

Start your next build with 80% Arms!

If you haven’t noticed yet, the words “conversion kit” act as sort of an umbrella term. Sometimes the term 'AR 15 conversion kit' makes more sense if you are wanting to shoot a different caliber with your AR-15 and it requires some drop-in parts like a caliber-specific BCG or a mag-well adapter to take in different shaped magazines. Most of the time though, “conversion kit” will refer to complete upper receivers built out that are ready to be paired with a lower receiver to rock and roll. So check out OUR complete upper receivers to see how many different roles you could fulfill with just one 80% AR-15 build.