It’s nothing new, but there are several recent polls and numbers showing that Americans today are concerned about mental health, racial justice, and gun violence. It’s a crazy world that we live in and the times seem to just keep getting crazier. Over 53% of Americans report being worried about gun violence and with all the new gun owners out there since the mayhem in 2020 there has never been a better time to get a CCW permit.

What does CCW Mean?

It’s called something different in many states but for most of the country, but the majority of states recognize this government ID card as a “CCW” or concealed carry weapon permit. It typically involves taking a state-approved firearms safety course which involves time in a classroom and practical application on the shooting range as well. Other states may call it something similar such as a “License To Carry,” or, “Concealed Handgun Permit,” or “Handgun Carry Permits.” There are also “Enhanced” carry permits which may allow residents to carry concealed in more areas or to carry more weapons other than firearms which involves further classroom training hours.

What is the CCW Process?

If you live in a state that has Constitutional Carry, lucky you, you can opt to skip getting a permit entirely if you so choose. However, even for states with Constitutional Carry legislation it can be advantageous for citizens to have CCW’s for a variety of reasons.

In several states, having a concealed carry weapon permit exempts buyers from needing a background check of 4473 Form when shopping for a new gun at an FFL dealer/gun store. Although states have Constitutional Carry, they still regularly issue ccw permits for the sake of reciprocity with other states so that out of state residents can also concealed carry when travelling to neighboring states and vice versa.

Let’s say you get pulled over by an officer for a traffic stop. Theoretically, by presenting the CCW it demonstrates that you have gone above and beyond to be trained and having that government ID can presumably ease an officer to think you a trustworthy person. The same concept extends to court if you ever had to legally justify why you needed to defend yourself with your gun.

For those interested in getting this permit or license, they may vary a bit depending where you live, but these are the steps that you’ll generally need to take in order to apply and be approved for some form of a CCW.

As we just mentioned, the steps for the CCW process are going to be different depending on where you live so the first step is to find out if your state of residence is a “shall-issue” or a “may-issue” state. “Shall-issue” for a state essentially means that state requires a license for residents to legally carry a concealed handgun. So long as you are legally eligible and in good standing, there should be no reason you don’t receive a permit after going through the process.

However, it also means that each county within that state will have its own discretion in deciding how CCW’s are approved or awarded to citizens. For example, in Southern California Orange County only takes about three to six months to obtain a CCW permit. Whereas it has historically been borderline impossible in Los Angeles County which is a direct northern neighbor to OC. That’s why you’ll need to see what your county’s stance is on issuing CCW’s to the public and that can typically be found on your county Sheriff’s official website online.

“May-issue” jurisdictions on the other hand mean that you not only have to pass basic requirements along with a stringent application process, you may apply but there’s no guarantee that you’ll ever be approved or even denied for that matter in your quest for a CCW permit. If you do try it’s essentially a shot and prayer into the dark. If by some miracle you are approved, it usually involves connections or an extremely long wait time.

So assuming you reside in a straightforward “shall-issue” jurisdiction. Download the CCW application from the County Sheriff’s website or your state’s Department of Safety. The documentation is typically just a quick google search away. Fill out the application accurately and don’t forget to include your good cause statement. Some counties are more advanced than others and can simply run your credit card for the application fee which is usually around $30 to $65 or so, quite affordable.

Some counties and states are more old school and will only accept personal/cashier checks so be sure to include the correct form of payment for your application to be processed and not tossed aside. The application will have clear instructions and tell you where and how to submit the application so be sure to look for that and follow the directions to the letter.

Every county is going to want you to take a state approved firearms safety course specifically designed with concealed carrying handguns in mind. However, the order of what comes first between the CCW class or submitting the application will vary so again, make sure you do your homework.

For example, if you’re applying for a non-resident CCW permit from Arizona, their DPS will ask that you provide proof/certificate of completion for a CCW class that was taught by a licensed NRA instructor. But if you apply to certain counties, there may be a window of time that you have to complete the class before you have your interview “appointment.” Think of it like this, some counties/states will be more advantageous for you to have all your ducks lined up in a row. Other states may be more strict on the order of steps you have to take and there are states that make it an absolute breeze. 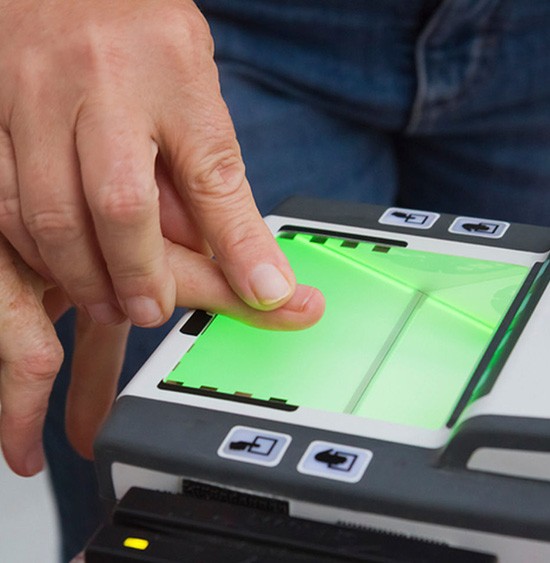 Some CCW classes integrate the fingerprinting process to make it easier and more convenient. Some counties don’t require a LiveScan at all. But for those that do, make sure you have that completed before your final “interview appointment.” Though some counties may not require LiveScan they still might require you to submit your fingerprints which can be inked at basically any UPS store where they also double as notary or have fingerprinting services.

I put “interview appointment” in quotations a couple times now and the reason for that is some counties take it very seriously and investigating officers may have a face to face conversation with you to ask you some personal questions or what your good cause for wanting to have a CCW is.

The language for what will help you get approved for a CCW permit should be pretty universal. As a good example we’ve included a good cause template from Riverside County Gun Owners, which has personally helped me in my CCW applications before.

Then again, my first CCW was a non-resident permit for Minnesota and there wasn’t any “interview.” Only a deputy that processed all my paperwork and payment. His only response, “Okie doke, you’ll get the card in the mail in about 2-3 weeks.” Me: “Oh wow, thank you sir.” Deputy: “You betcha.”

What is the Best CCW Permit To Have?

When it comes to CCW permits it can be kind of like Pokemon — you just want to “catch ‘em all.” Prior to the rise of states adopting Constitutional Carry, it’s been common for concealed carrying gun owners to have multiple CCW licenses from various states to increase the amount of reciprocating states that will honor your legal right to carry a concealed handgun. So the “best” ccw permit or license to have will be the one that covers the states you expect to travel through the most often.

Not every state will “reciprocate” your CCW so make sure to be familiar with which states honor your license by looking at reciprocity laws and maps. Personally I reside in California, am waiting for my CA CCW permit to be approved in the near future and have a non-resident CCW from Arizona and Minnesota. That covers 32 states for me and generally ensures my right for my typical travels. If I ever expect to travel to a state where I am not allowed to carry I will look into getting an additional non-resident permit if possible to increase my legal “coverage.”

What Are Some Good Causes for CCW Applications?

Good cause statements at their core involve your fear for your life. A proper good cause statement will include your recreational activities, when you do them, account for where you live, your typical everyday travels, what you do for work and why all these factors put you at a greater risk than the average person — which justifies your need for a carry a concealed firearm, hence the CCW license.

The best handgun(s) for your CCW license is what you’re able to most comfortably and reliably manipulate from a concealed position and under stress. Speed can be a factor too. People get hung up on this because CCW licenses will typically only allow for a set number of handguns to be under that license. (Not all counties and states are like this) For example, in Southern California if you want to have your Glock 19 as your concealed carry handgun, you have to qualify with it in a live fire test during a state-approved CCW class.

Some counties might limit you to only three different handguns that can be listed under your CCW license. (Think of it like car insurance) So you have to choose wisely since you can’t just carry any handgun you own even if you do have a ccw permit. Again, some localities may not have a handgun limit at all either. For advice on the best handguns for concealed carry check out our previous blog on that.

Build A GST-9 For Your CCW Permit 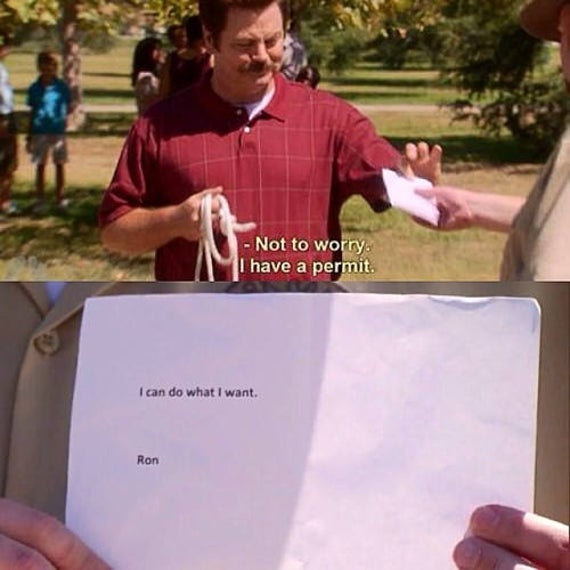 For those specifically in states (and perhaps states that do not require CCW’s at all) that do allow residents to make their own firearms, building a GST-9 would be perfect for your CCW needs. Check out our 80% Glock-style frame which is compact, modular, and comes already customized with several upgrades gun owners do to their handguns after purchasing it “stock.” Let us know if you need any help or advice and our legendary customer service team will be happy to assist and advise.