While there are many calibers you can run through an AR15, there are three that are significantly more popular than the rest. Each round has its advantages and disadvantages, and it’s important to keep in mind that there is no such thing as the perfect caliber, just the perfect caliber for your needs.

5.56mm does have great terminal ballistics up close, but starts to lose it’s muster relatively quickly. You would not want to hunt any medium to larger sized game past a few hundred yards, or you may risk taking an unethical shot. While the round certainly remains terminal out to distance, you will likely find yourself spending the rest of the day tracking your kill through the woods, as you won’t get the same immediate effects a larger round might offer you. 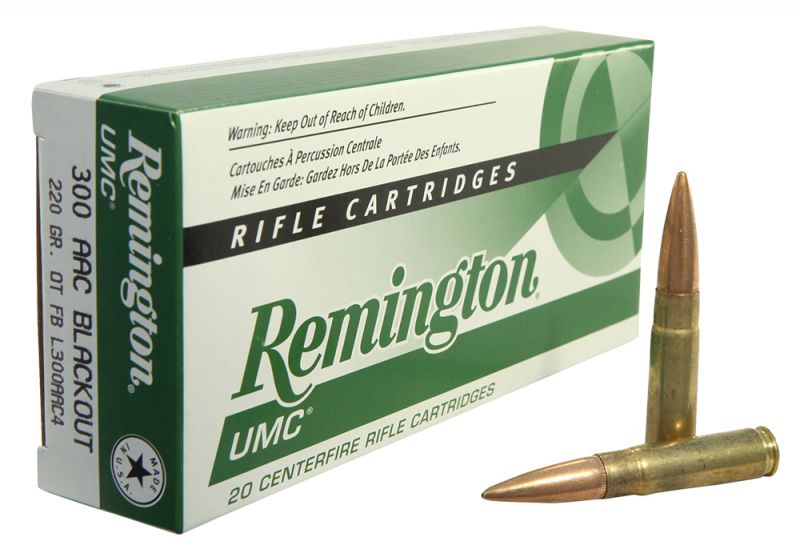 .300BLK drops quickly at range, and has very similar ballistics to a 7.62x39mm out of longer barrels, but at a higher cost for ammunition.

Self Defense, Close-Range Hunting, Suppressed Use 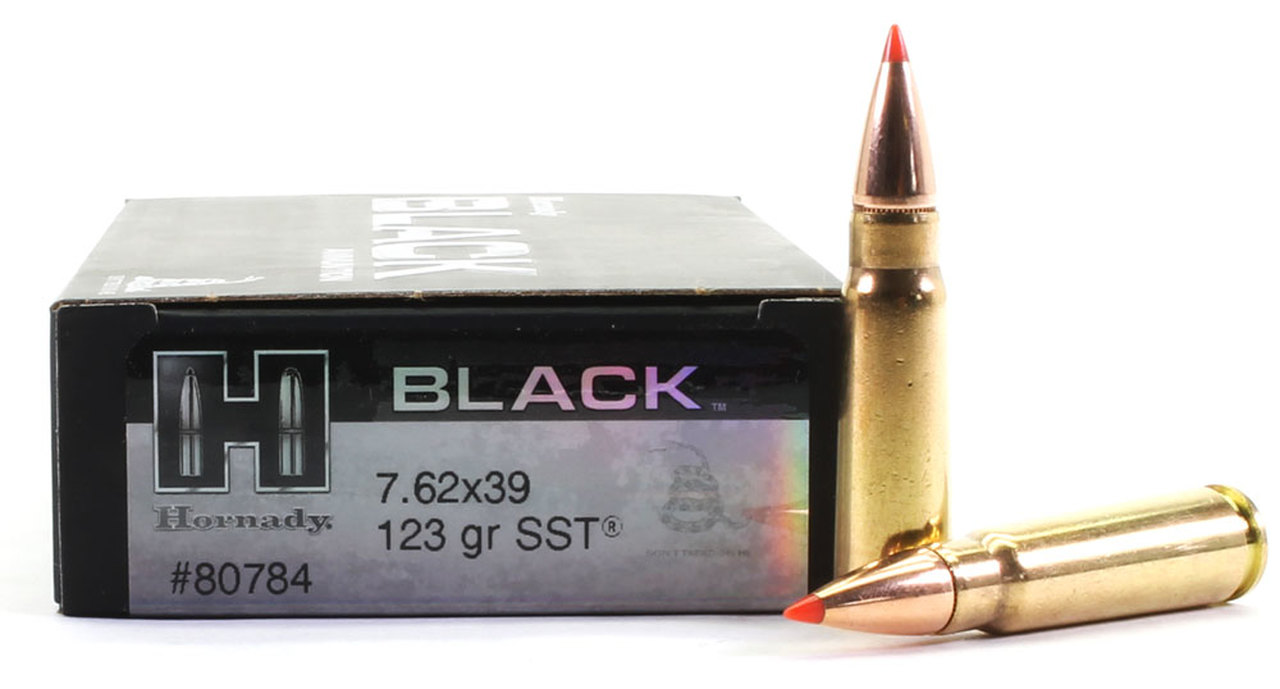 The trade-off here is a shorter effective range with less inherent accuracy than a 5.56mm. The 7.62mm is not a precision cartridge, nor is it a far reaching one. While it does hit harder at short distances, it’s slower muzzle velocity means that it will begin to drop faster at range. Most people prefer to keep the round inside 300 yards due to drop, and are typically not using it for punching groups on paper.

In summary, the 7.62x39mm is less accurate than other options and has a greater bullet drop at distance reducing effective range for most shooters. But then, with ammo so cheap, you can afford to keep pulling the trigger until you score the hit!

It comes down to you, and what you need. The truth is that with modern ammo, and the fact that most shooters don't ever push a rifle to its limits, the caliber won't matter to them. If you aren't making long shots on small targets, if you aren't suppressing your rifle, if you aren't a big hunter, then it won't matter. Pick what's important, or easiest, for you. The differences for the average shooter truly will be splitting hairs. However, whatever you choose, we have  build kits in every caliber for you. Not sure what an 80% lower is? Check out our full collection of products as well as other blog posts from 80% Arms!