Perhaps no other firearm on the market today is as controversial as the AR-15. Online, among 2nd amendment supporters, the AR-15 is praised. In other circles, including those who want to eliminate gun rights, it's villianized, and the constant target of legislation and looming bans.

With the widespread availability of the internet, everyone with an opinion on firearms is welcome to share their thoughts via social media. Unfortunately, more often than not, their views are factually incorrect. They make fictitious claims. Inaccuracies spread. It is time we shed some light on the common AR-15 misconceptions we can easily argue.

This is probably the most common myth spread online (or in the news), and the most damaging. Certain groups claim the “AR” in AR-15 stands for “Assault Rifle.” They use this term to call for tightened gun control and gun confiscation programs.

In reality, the “AR” stands for ArmaLite Rifle. ArmaLite is the original designer and manufacturer of the AR-15, way back in the 1950s, before selling the design to Colt.

An "assault-rifle" is defined as having select-fire capabilities, which an off-the-shelf AR-15 does not. 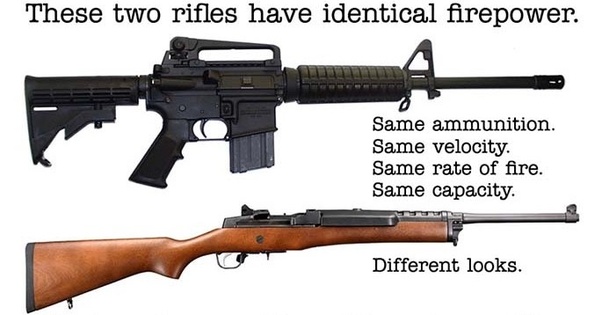 The AR-15 can actually hit the broadside of a barn though...

Claims of the AR-15 as a weapon of war stem from its appearance. To many, the AR-15 is a “scary black rifle.” Pair its stock appearances with a few tactical attachments, like foregrips and sights, and you have a firearm many find terrifying, because of it's obvious resemblance to the M4/M16 family of weapons.

Despite the rumors, the AR-15 is not a weapon of war. It is not fully automatic, nor is it used by any armed forces around the world. Its brethren, the M16 and M4, are, however.

However, we do understand this argument. The basic platform WAS designed for be an infantry weapon. Though, this doesn't change how we feel about it. Civilians should have the same access to weaponry that the military does, in order to keep the balance of power between a government and it's citizens. Plus, I'd like to drive a tank to work.

Yes, you absolutely can hunt with an AR-15. Many hunters throughout the country forego the traditional bolt-action rifle of old for a newfangled AR-15 in the field. It’s a reliable, and accurate weapon, capable of putting down numerous types of big and small game during the appropriate seasons.

Both .223 Remington and 5.56 — the most common AR-15 calibers — can stop most varmint and predators. Alternatively, you may swap your upper and barrel to fire a larger caliber, which will help take down deer, hog, and other big game. For prairie hunters, who are shooting at many small targets, often several hundred yards away, that only pop-up for a few seconds each, it's the ideal rifle choice. For hog hunters, who have multiple fast moving targets once the shooting starts, it's the best tool for the job.

AR-15s Are the Easiest Rifle to Acquire 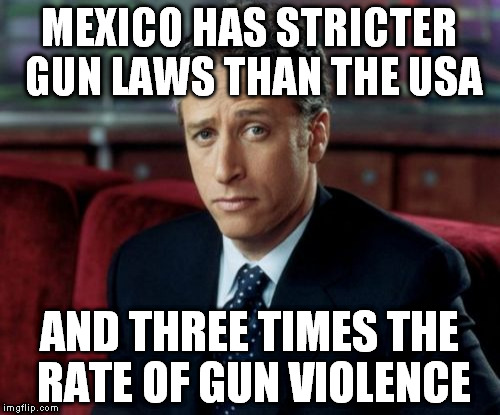 Because of their widespread nature — nearly 10 million rifles in the U.S. (not counting rifles built on 80% AR15 lowers)— folks seem to think buying an AR-15 is more accessible than other types of firearms. They’re not. Purchasing a gun of any kind, including the AR-15, requires a thorough background check, an in-person purchase via an FFL broker, and extensive paperwork. It’s a chore, to be specific, but a necessary one.

You cannot walk into a local gun store, or even a gun show, for that matter, and purchase an AR-15 within minutes. It takes time.

We hope you learned a little about the iconic AR-15 along the way, and perhaps now you’re keen on building an 80% rifle of your very own. We have DIY 80% AR-15 kits available, allowing you to construct a gun for any purpose.