It's 2022 and we're still talking about trigger discipline. Why? Well with millions of new gun owners in America, it is imperative to continue sharing and teaching basic gun safety to easily avoid accidents and even the loss of life.

Every seasoned shooter knows about the absolute necessity of keeping their “booger hook off the bang switch” but this seemingly basic concept is often overlooked by newer shooters for lack of knowledge, training or discipline. We've all seen the cringey videos of people having negligent discharges and sharing their accidents over social media. Sometimes funny, but it's a toxic trend. Not every accident is harmless. Take Hollywood action stars, for example; they're seen running around with their fingers on the trigger all the time - not to mention their endless magazine capacities.

What is trigger discipline?

Trigger discipline is a learned skill, not one that is inherently necessary. Trigger discipline simply refers to the habit of not putting your finger on the trigger of a gun until you're fully prepared to shoot. Our hands have to be trained to keep the index finger off of the gun because of how our natural hand movement works. The index finger is used most often to interact with just about everything in life when picking something up, turning a door handle or when steering the wheel of your car. Natural instinct makes it easy to rest your finger on the trigger and it's even easier for many to unintentionally squeeze it.

One of our coworkers recalls a time when he handed a cleared handgun to his wife to see if it fit her hand well. His wife, who was just beginning her journey into discovering firearms promptly put her finger on the trigger, never checked the weapon herself and proceeded to inadvertently point it in her husband's direction whilst speaking to her friend. Her friend was very familiar with firearms - being a CCW (Concealed Carry Weapon) permit holder herself. Our poor coworker proceeded to jump back and forth to avoid the muzzle being pointed in my direction (also known as getting flagged) until her friend promptly grabbed the weapon to correct her behavior.

Now, that might seem a bit silly to some and even extreme to others. But with gun safety, the worst case scenario is something that you do not have to experience yourself to know that you should do everything in your power to avoid that potential nightmare situation. Just look at Alec Baldwin, do we need to say anymore? Of course we do. 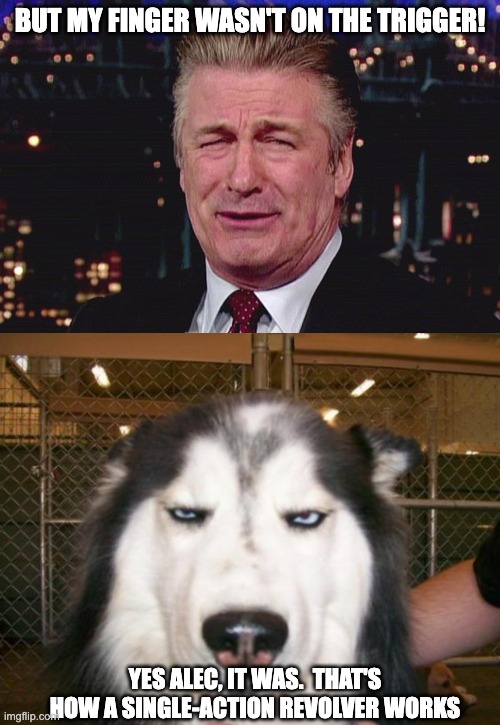 Good trigger finger discipline is imperative to safety when handling any firearm. With today’s modern firearms - especially modern polymer pistols, safeties are not switches, but a trigger safety. A trigger safety is built into the trigger itself which means one must pull the trigger to remove the safety ala Glock. This is but one reason to be vigilant when it comes to trigger discipline. Never put your finger on the trigger until you are ready to shoot and you will absolutely minimize the risk of shooting something you do not intend to shoot.

Another factor to consider is that the latest modern triggers are lighter than what pistols used to be. Most people use striker fired pistols instead of hammers. Stock hammer guns without any modification will typically have a double and single action mode in the trigger. Double actions are heavy and it's more difficult for a ND to occur with these guns unless you're intentionally being unsafe. That's not to say striker fired pistols are inherently unsafe, except that in the hands of someone untrained, everything is unsafe.

Every professional that carries a weapon is taught rigorous trigger discipline. Law enforcement and military professionals are taught to always keep their fingers off the trigger until the moment of engagement. This is really important for them because it increases their chances of accurately identifying a target before engaging - reducing the chance of harming innocent bystanders in a high-stress scenario (for which there are serious repercussions).

How to Practice Trigger Discipline 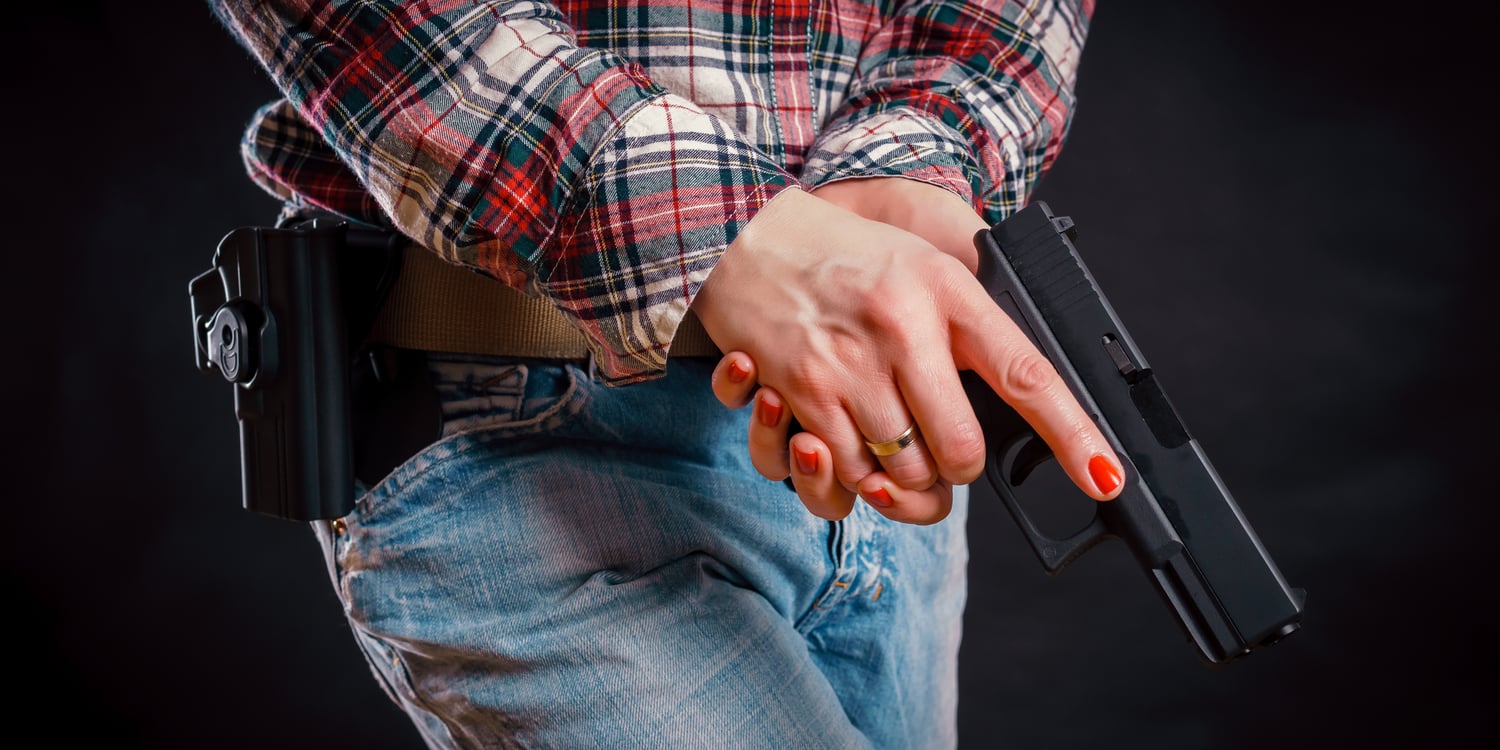 We’ve all seen one of the hundreds of viral social media videos where a shooter draws their weapon and accidentally pulls the trigger, shooting themselves in the leg. When drawing your firearm - despite what Hollywood might show, never have your finger on the trigger. This reduces the chance of a negligent discharge. Conversely, always remove your finger from the trigger when holstering your weapon as well. When practicing your holstering and unholstering movements, start slow and don't go too fast or too violently before you're completely fluent in this action.

This might not seem like an obvious one at first but cleaning your firearm is a great way to instill trigger discipline. After you have cleared the weapon, try holding the grip how you normally would as you clean the gun and practice keeping your finger off the trigger. Be cognizant of where your finger is at all times.

Since you're probably doing this at home, make sure if someone walks in front of you to drop your gun and point it at the ground or in a safe direction away from your family or friends. Doing this can help you get used to safely manipulating a gun when around other people when both on and off the range.

Trigger discipline is especially important when it comes to safety at the range. This is one of the most important times to practice and be consciously aware of trigger safety. Ranges will typically force you to employ a heightened sense of trigger discipline because at the end of the day that's their place of business and people accident getting shot is not good for it.

That's why most indoor ranges will tell you to handle your firearm at the lane and not at the back of the room to avoid accidentally flagging people on your way back to the shooting station.

Focus on finger off the trigger at all times - with the ONLY exception being the moment we engage our target downrange. Gun safety at the range starts with you. Always be aware of your surroundings and remember that it is your responsibility to keep not only yourself safe, but others around you.

If it helps, run drills where you fire different strings of shots and rest your finger on the frame of the gun as soon as you're complete with each string.

It may take time to develop the situational awareness for easily noticing when someone else is doing something wrong but it's not that hard to develop the muscle memory to not pull the trigger when you shouldn't. It just takes some time and developing good habits. See our 4 essential gun safety rules blog to share with all your friends who are just getting into guns!

We hope this helped understand more about trigger discipline. Gun safety should never be taken lightly. Remember that gun safety starts with you. Trigger discipline is one of the very first steps every shooter, from novice to pro, that everyone must take to eventually master.

You can practice your trigger discipline with our GST-9 MOD1 frame if it's just going to be a fancy paperweight, or you can build it out because the Federal Court says you can!