When building an AR-15 from an 80 percent lower, you have plenty of different handguard options. You could choose a drop-in handguard or a free-float handguard. The latter of which is immensely popular and widely available to those buying and building rifles.

What is a Free Float Handguard? 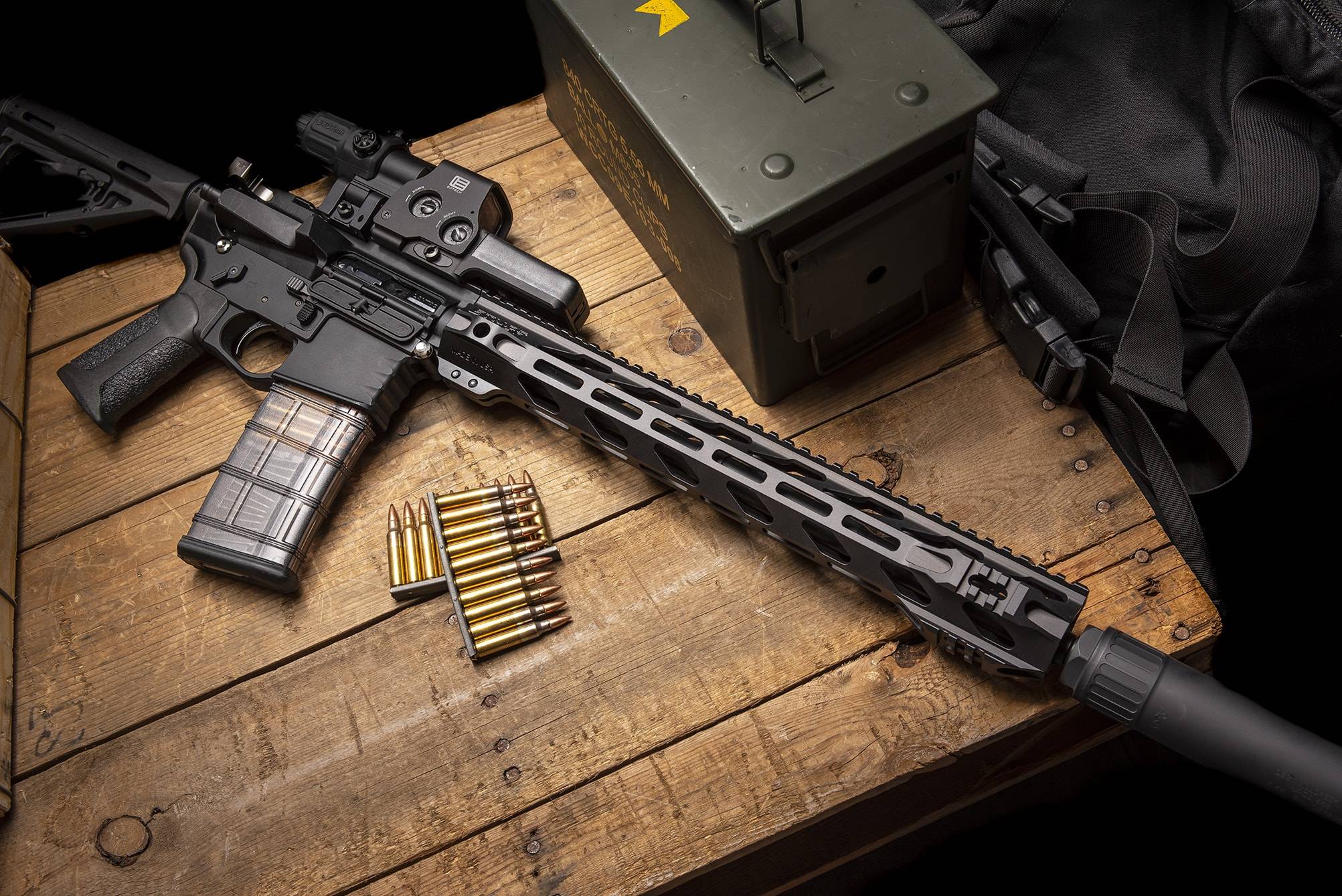 A free-float handguard mounts to the upper receiver of the AR-15 without touching the barrel, unlike a drop-in handguard, and there is no delta ring.

A free-float handguard provides more customization opportunities, including unique rail systems, like KeyMod or M-LOK, both of which have advantages and disadvantages to consider. These handguards are available in a variety of lengths.

Why should you choose a free-float handguard over a drop-in handguard? There are numerous advantages to selecting free float options.

So, where does the accuracy boost come from? It comes from improved barrel harmonics. Every time a round is fired, a small explosion is made. Whenever that small explosion happens, it causes the entire gun to vibrate briefly. If the barrel is attached to the handguard, it will impede on the vibrations so it's not repeatable. If the handguards are free floating, it will allow the barrel to vibrate at a natural frequency consistently.

Customization? Yep, that is right. A free-float handguard allows for bipods, grips, lights, lasers, and optics.

Whether you are building an AR-15 or customizing an existing one, chances are money is on your mind. 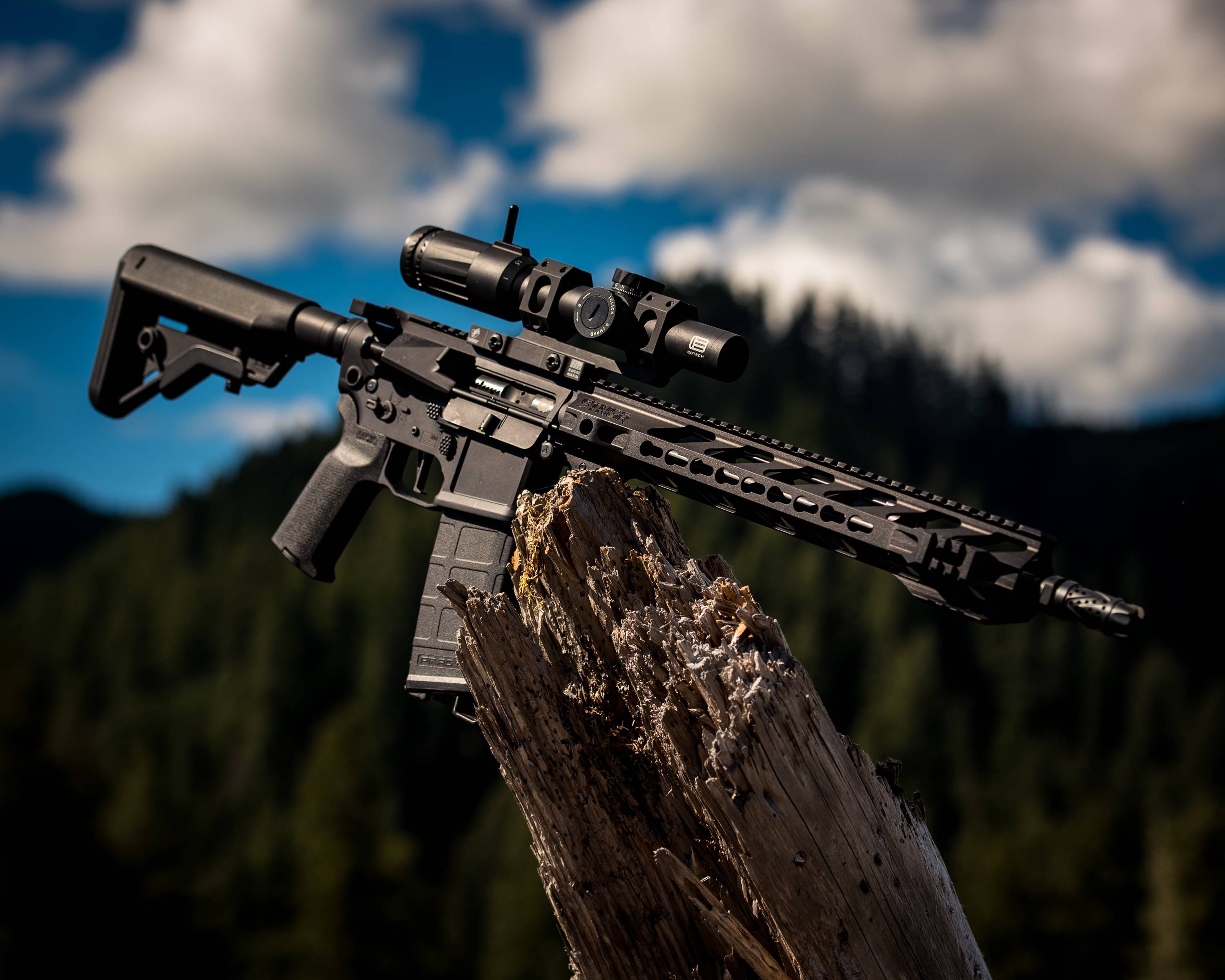 When picking and installing a free-float handguard, there are considerations to examine like any other AR-15 accessory. Those considerations include heat deflection and performance increases. By performance, we mean stability and accuracy.

In the end, if you are willing to spend a little more, a free-float handguard is an excellent option that allows for greater personalization of your rifle.

If personalization is your goal, consider building an AR-15 instead of buying one. 80% lowers are easy to work with, affordable, and ready to ship straight to your doorstep!