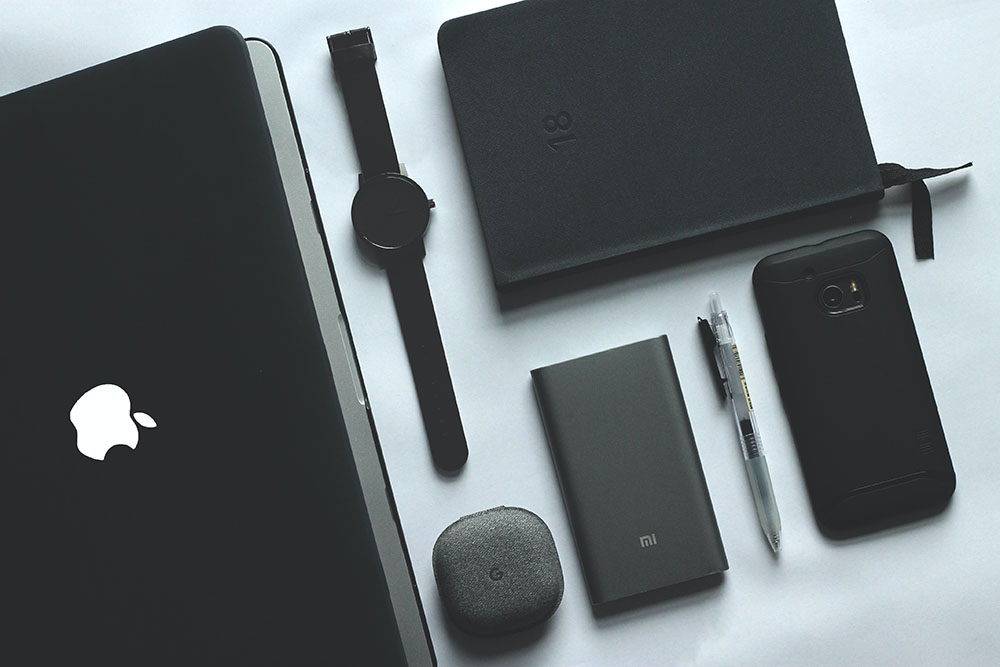 A lot of people reporting on news in the gun industry have often used the Minority Report reference when describing the direction our anti-gunner establishment seems to want to take our government, including us! But now, it’s becoming incredibly real.

Do you have a local police department? A county Sheriff’s department? Of course you do, this is America. Well, chances are the law enforcement in your city know how many times you’ve visited your doctor, the bank, your favorite bar and yep, your go-to gun store.

Using geo data location, and a service called “Fog Reveal,” law enforcement agencies are able to pay for access to a web tool that allows them to see extremely accurate data which can show officers where people live, when they leave home for work, with whom they associate themselves and the places they visit.

How do they accomplish this? It’s your phone and smartwatch that are betraying you. Fog Reveal’s tool can make two different types of searches:

In an exposé from the Associated Press and non profit Electronic Frontier Foundation, it’s been revealed that over two dozen government agencies are currently employing this tool which is functionally equivalent to geofence warrants that are commonly served to Google when law enforcement “need” this type of data.

Despite this, our government agencies deny violating Americans’ 4th Amendment rights with this tool which is soundly ridiculous.

Imagine a group of people peacefully protesting outside a courthouse or government building. Say the powers that be aren’t really comfortable with that and actually take it one step further, they could ask law enforcement to easily identify each person that was within 500 foot radius of who was on the streets from 2-5pm that afternoon. Same example goes for every person that ever stepped foot inside your favorite local gun shop. 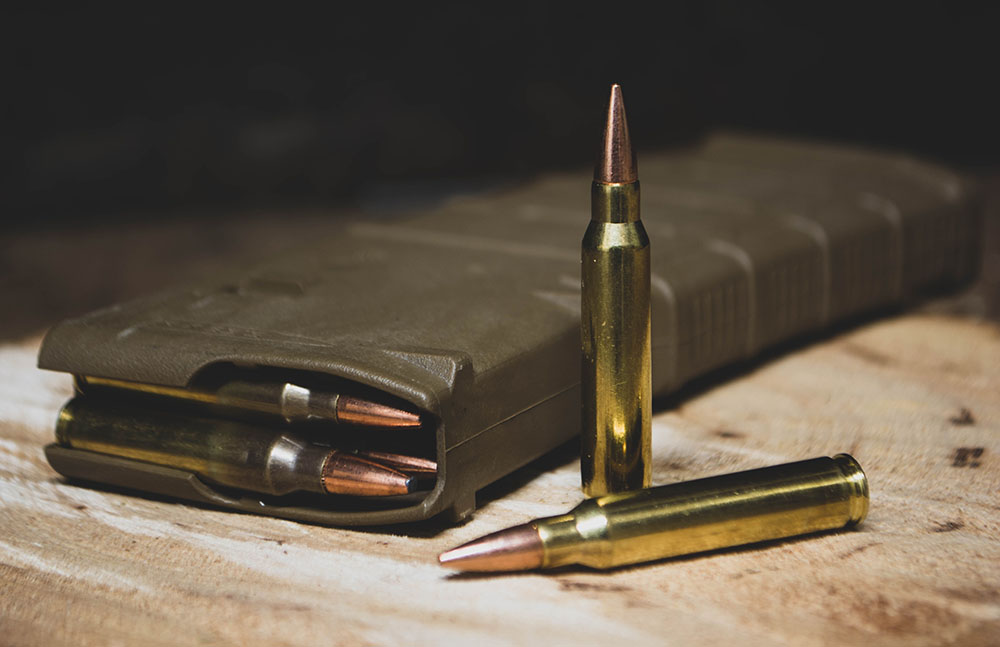 Photo Source: Will Porada via Unsplash

Now, the state is offering a buyback program for say, your standard 30 round AR15 magazines for $15. It’s $25 for magazines that can hold 31 rounds or more (like some stick mags) and $80 for drums.

Hmmm, what could go wrong?

We’re eagerly waiting for the next Reddit or Twitter post that shows someone 3D printing some interesting magazine solution that allows for the maximum cashback and return on their investment from the buyback program. This has been done so many times before, politicians seem to refuse to learn their lesson and insist on virtue signaling and then playing the victim when it doesn’t turn out the way they plan.

New Gun Owners are key to winning the culture war 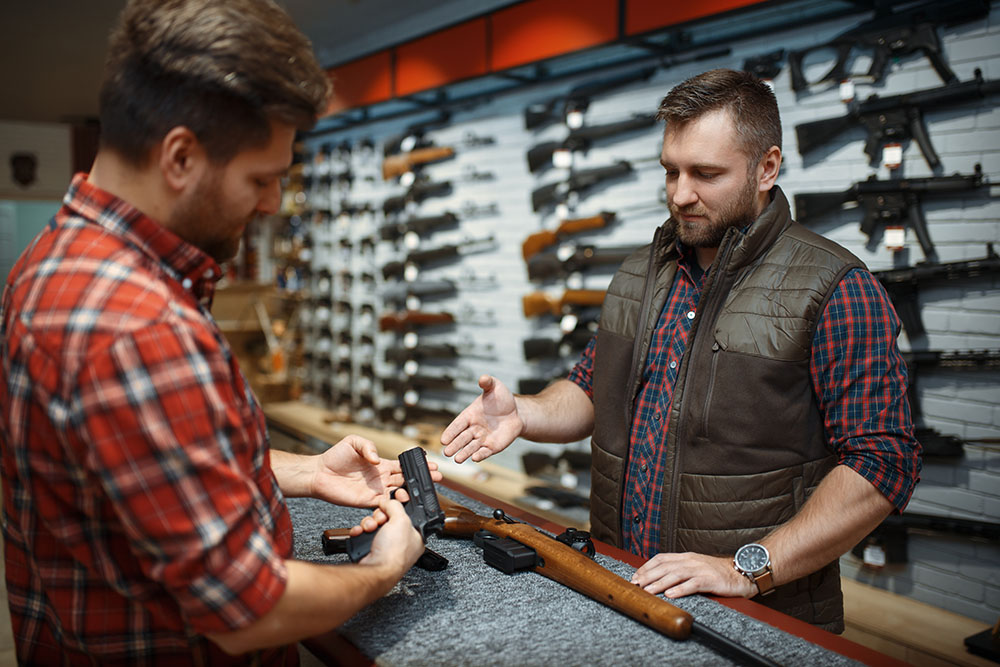 You might roll your eyes every time GarandThumb puts out another video, vastly increasing the demand of whatever product he reviews, but channels like what his and T-Rex Arms are doing is positive, entertaining (sometimes cringe), and most importantly it’s informative.

For the millions of viewers that these two channels garner, it’s easy to get hooked on living vicariously through them and expanding our own knowledge. Educational content is addicting and we have to be louder with our information than what the mass media is doing with sensationalized news and overhyped statistics.

It’s never been easier for someone to come into the fold of becoming a “gun guy” (or gal). Do you remember having to sleuth through 90’s style forums to figure out what buffer weight you should get for your AR-15 (I realize some people still enjoy doing this). Now, there’s a blog on just about every topic and definitely multiple videos on YouTube covering the subject as well!

Hearts and minds, friend. You want this country to change and reinforce its culture and knowledge surrounding firearms? New gun owners are the answer. With the millions of new gun owners that have been created out of the past three years, we have to be welcoming, we have to be informative and we have to train. Anything less than that is just complacency.

It’s easy to protect yourself and shut the rest of the world out while complaining about the anti-gunners on your back porch but what are you doing about it? Take the extra effort whenever possible to talk to other people. The newbies are not that hard to spot.

Now obviously, we’re not saying go put on your red tie and approach people at the grocery store or knock on random neighbors’ doors. But let’s say you’re at the shooting range. It’s the guy that doesn’t have spotting scope. The person who forgot to bring a magazine or grease for their gun. Silly stuff like that. Help a stranger clear a malfunction if they can’t. We make new friends on the range all the time. 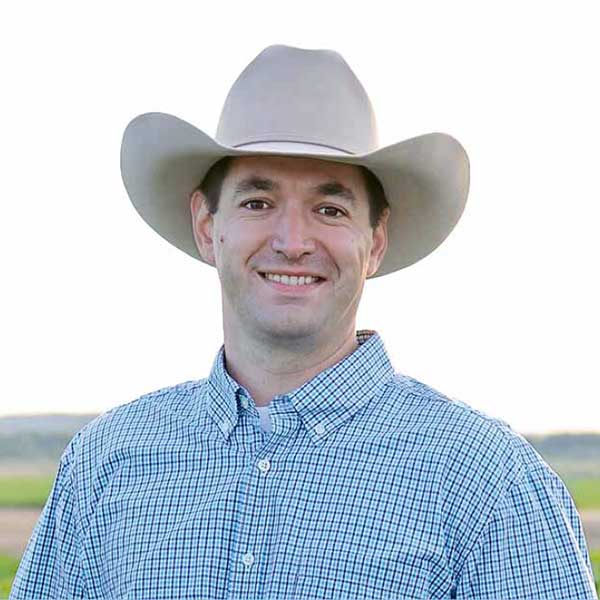 Speaking of YouTube, Montana State Attorney General Austin Knudsen has demanded in a public letter to the video streaming giant that it should “stop discriminating against conservative views and restore lawful videos it removed following pressure from Democrat Senators.

This came after several videos about firearms were censored which includes one licensed gun dealer in Montana that posted a tutorial on how to build a gun legally.

YouTube may be able to create its own user guidelines and terms of service, but the overtly wanton discrimination is deeply troubling – especially after we now know that Big Tech has been colluding with the government, namely the Biden Administration.

To be fair, Jason Schaller (the Montana gun dealer) admits to intentionally violating YouTube’s policies. But Schaller shared that the more concerning issue was that what caused the video to be taken down was simply because Democrat senators didn’t like it and asked YouTube to do so with U.S. Senate letterhead.

It’s not individual senators’ job to enforce policies of the private sector and it’s dancing on a dangerous line of censorship and violation of our First Amendment rights.

Do you find it overwhelming, having to keep up with all the news surrounding guns and your right to own or build them? That’s what we’re here for. Obviously we’re slightly biased but we do the digging and research across both sides of the aisle to bring you the most holistic and accurate information so that you don’t have to! So sign up for our newsletter to stay tuned and for regular updates if you haven’t already.