If you were to go solely by the name alone, the .300 in both .300 Blackout and .300 Whisper would lead one to believe they were the same round with the same stopping power. But are they? Well, yes and no. Both the Blackout and Whisper rounds are similar enough to confuse the layman but unique enough to cause serious weapon malfunctions if you mix up your magazines.

The original kind of the .30 cal suppressed world

Originally based on the .221 Fireball case, .300 Whisper was designed to fire heavier rounds at subsonic velocities. It was dwarfed by the .300 Blackout, which saw widespread use throughout the United States.

While its advantages make it a superb round with limited use, the .300 Whisper is not without noticeable faults that we cannot help but mention. For example, the round is not known for its impeccable penetrating power. After a short distance, the .300 Whisper veers off in any direction, away from its intended target, making its combat effectiveness limited. 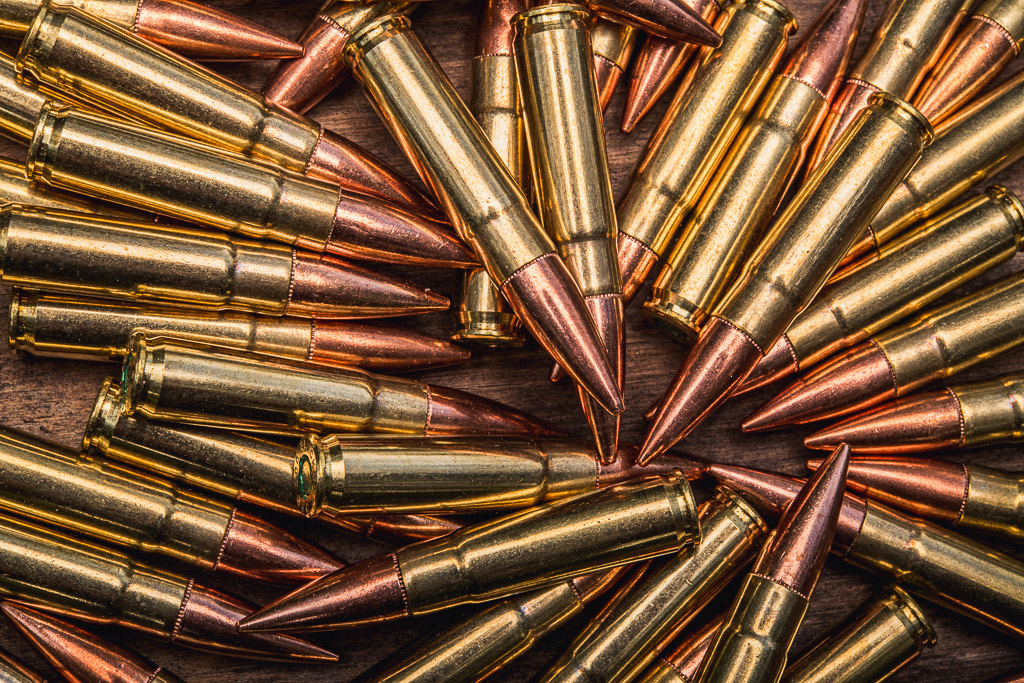 If the .300 Whisper round is the child of the .223 Remington, then .300 Blackout is the sibling. Originally derived from the same concept as the .300 Whisper, .300 Blackout, or 300 AAC Blackout, is an intermediate rifle cartridge designed initially by Advanced Armament Corporation (AAC) for the M4 Carbine in use by various law enforcement and militaries of the world. The goal of the design was to mimic the ballistics of the powerful 7.62x39mm round but in Western weaponry, such as the AR-15 and its compatible magazines.

Unlike the .300 Whisper, the .300 Blackout cartridge saw limited use in combat environments, thanks to both the United Kingdom and the Netherlands. The latter of which purchased 195 integrally suppressed SIG MCX carbines chambered in .300 AAC Blackout in July 2015. When the Netherlands military adopted the round, they became the first military in the world to do so. Then, in 2017, the United Kingdom tendered a contract to supply supersonic and subsonic .300 Blackout.

But are there hazards to the .300 Blackout round? Sure, like any other round on the planet today. Despite being born of the .223 design, the .300 Blackout round is unique in its larger bore size. As such, if you were to fire a .300 BLK round through a .223 barrel, the result may be explosive. The rifle in question could explode, leading to severe injury or even death.

The problem is easily avoidable, however, by marking your magazines and visually inspecting your rounds when loading a new magazine before range day. Most people will tend to run .300 blackout magazines specifically, so they are visually identifiable from others.

Is there a difference between the .300 Blackout and .300 Whisper? 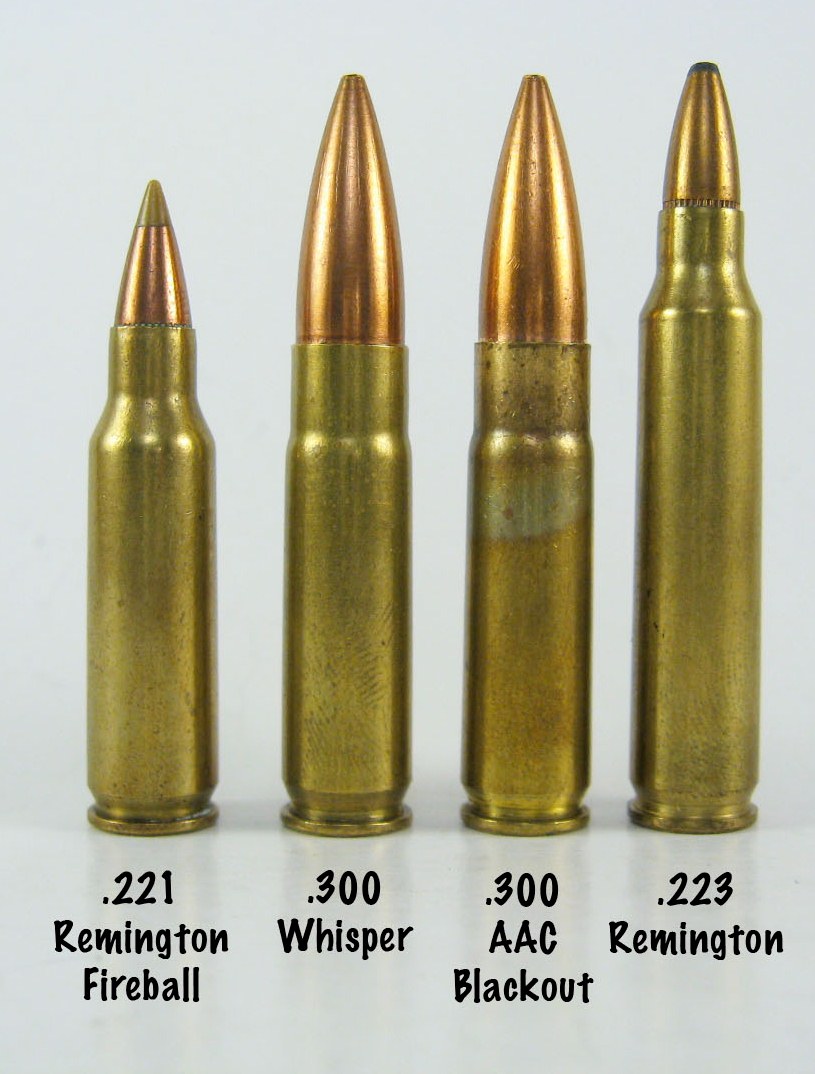 Yes, but the differences are minimal. However, there is one significant difference. .300 BLK is a SAAPI certified round, where .300 Whisper is CID. What does that mean in layman's terms? It means that .300 BLK has a universal standard for powder loading and chamber pressures, and the Whisper does not. This distinction is why the Blackout round has become so popular and accepted, and you can find ammo on any gun store shelf nationwide. The Whisper? Well, you'll probably be handloading.

So, if we had to choose one, which is better?

You’ll find that in the world of 80% AR-15 builds, .300 Blackout remains king. The .300 BLK upper is immensely popular around the country because it can fire both hypersonic and subsonic rounds with enough stopping power to end conflict. Pair that with the fact that .300 Blackout is readily available, barring any significant supply shortages, and you have a competent, well-rounded cartridge for your next 80 percent rifle build.

With .300 AAC Blackout becoming more and more popular, it's one of the most common rifles you will see on the range today. We offer several .300 Blk Build Kits that allow you to build a complete 80% rifle at home. With legislation becoming ever more increasingly unfriendly towards AR-15s and 80 lowers specifically, the time has never been more appropriate to build your own rifle.